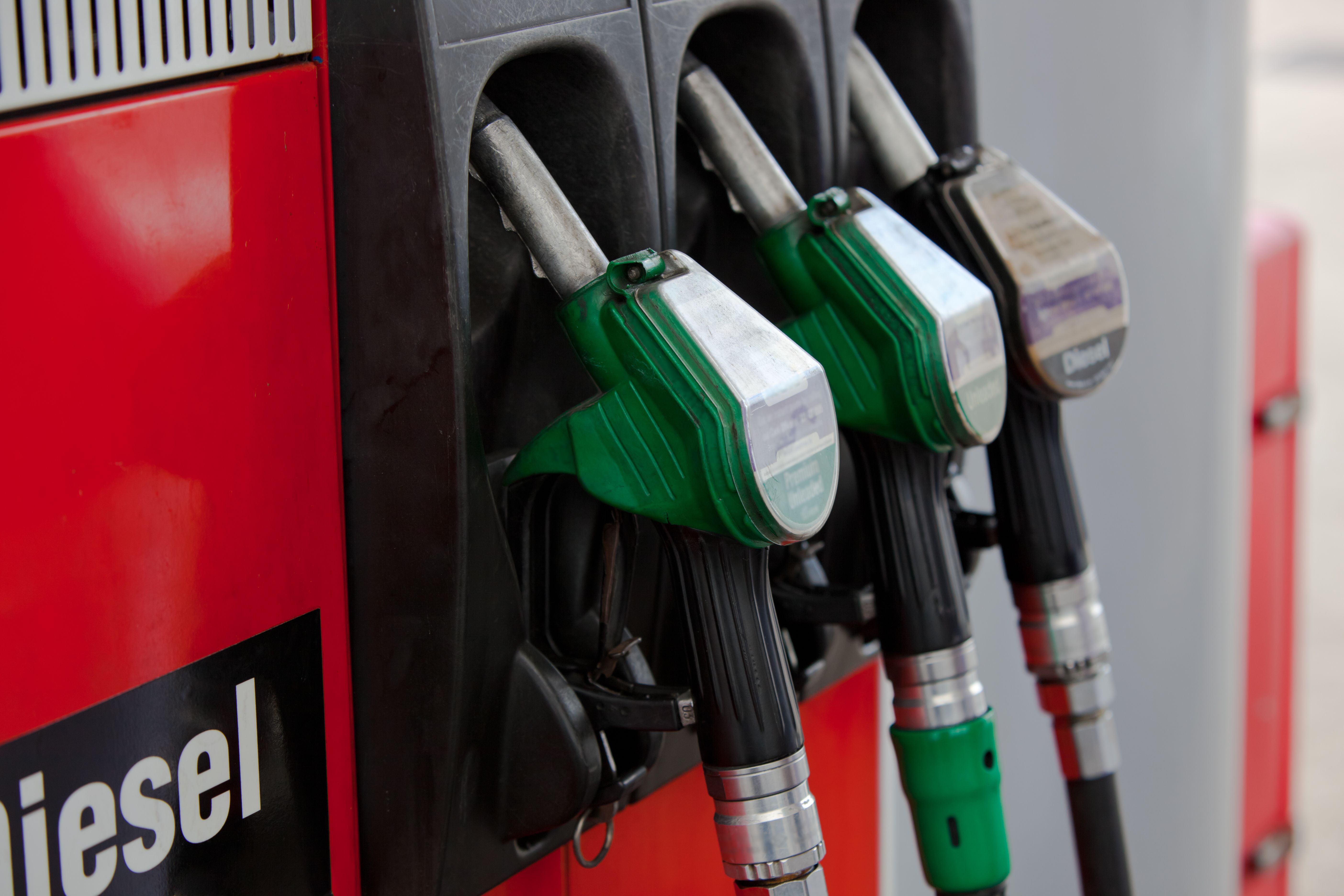 What is Diesel Fuel After All?

An In-Depth Explanation of Diesel Versus Other Fossil Fuels

The first things that spring to mind for most people when they think of diesel are semi-tractor trailers and heavy equipment. Most people associate diesel fuel with big, powerful engines that have a deep rumble and can do extraordinary things in relation to ordinary passenger cars and pickups. What isn’t as well known about diesel is that diesel also powers ships and generators and the majority of cars and light trucks in Europe.

Even less well known about diesel is that diesel fuel is the ultimate fossil fuel.

Most importantly, diesel fuel is cleaner than its fossil fuel counterparts like gasoline, natural gas (methane) and coal. To argue any fossil fuel is “clean” or a “clean” alternative is disingenuous, if not dangerously close to completely dishonest. Fossil fuels produce pollutants and greenhouse gases, all of them.

As Innovate us explains,

What is diesel fuel is a question most easily answered by comparing it to other fossil fuels.

What are Fossil Fuels?

“Hydrocarbon molecules are very common in space. Many of these molecules are small, like methane, but others are very big, involving hundreds of atoms. One of the interesting things about carbon is that it can easily make itself into long chains of carbon atoms. So it’s easy to build big molecules using carbon as a building block,” according to Quatr.us.

Fossil fuels come in three types: gas, solid, and liquid. The state of a fossil fuel is a product of its fuel density. Fuel density is a result of the bond characteristics, how carbon-to-hydrogen bonds fit together with respect to the number of each. The more carbon molecules in a hydrocarbon, the greater the fuel density.

The greater the carbon-to-hydrogen ratio, the more energy a hydrocarbon produces.

The reason being, large molecule hydrocarbons produce more energy than smaller chain hydrocarbons. That means less fuel is required to do the same amount of work.

The Energy Density of Diesel Fuel

What is Fuel Density

Even though determining the fuel density of a fossil fuel requires complex instruments and exotic formulas, the basic concept of fuel is extremely simple. Fuel density is the amount of energy a fossil fuel contains per unit of volume. With respect to diesel, fuel density is expressed as megajoules per gallon or liter.

For example, natural gas has an incredibly low fuel density in relation to other fossil fuels. It is a cheap, impotent fossil fuel with a tremendously low energy density of 0.747 kilograms per cubic meter. That means huge volumes of methane “natural” gas are required to produce the same sum of energy as methane’s fossil fuel counterparts.

Diesel, on the other hand, has an energy density of 836 kilograms per cubic meter.

Again, there are only a few fossil fuels with a higher fuel density than diesel. Fuel oil — aka, “bunker fuel” — is one example. However, the fuel density of fuel oil is so great that combusting fuel oil is extremely difficult. Fuel oil engines do not exist because it simply takes too much pressure to produce compression combustion. Kerosene — the primary component in jet fuel — also has a higher fuel density. But, there is a relatively small amount of kerosene in each barrel of crude oil which makes kerosene expensive.

What Does Energy Density Mean with Respect to the Practical Use of a Fossil Fuel?

A diesel engine gets between 25 and 35 percent better fuel economy than a gasoline engine of comparable size.  According to the U.S. Department of Energy:

“Diesel engines are more fuel-efficient and have more low-end torque than similar-sized gasoline engines, and diesel fuel contains roughly 10% to 15% more energy than gasoline. So, diesel vehicles can often go about 20% to 35% farther on a gallon of fuel than their gasoline counterparts. Plus, today’s diesel vehicles are much improved over diesel of the past.”

The same can be said for other types of fossil fuels. The fact that they have considerably lower fuel densities than diesel means that significantly more of each fuel is necessary to produce the same amount. For example, the energy content of natural gas that is 95 percent methane is a minuscule 0.747 kilograms of per cubic meter. That is more than a thousand times less than that of even gasoline. In other words, massive amounts of natural gas are necessary to produce the same amount of fuel in a gallon of diesel.

Emissions are as much a part of the answer to what is diesel question as hydrocarbons and fuel density. The emissions from diesel fuel are much, much less than those from gasoline, natural gas, and coal. But, it is not always easy to see that diesel is the most environmentally friendly fossil fuel. The reason it is not common knowledge that diesel produces fewer emissions and pollutes less than other fossil fuels is that, often, only combustion emissions are cited by those claiming other fuels are cleaner.

According to the U.S. Department of Energy, diesel fuel produces 22.38 pounds of CO2 per gallon. Gasoline only produces 19.64 pounds of carbon dioxide per gallon. By taking the numbers at face value, it appears that gasoline produces fewer emissions than diesel. But again, gasoline gets 30 percent less miles per gallon.

Far more relevant to the clean-vs-dirty-fuels comparison than emissions per gallon or liter is the amount of emissions produced per mile or per hour of operation.

Increasing Fuel Efficiency and Reducing Emissions of Diesel with Technology

One of the most valuable traits of diesel fuel, high energy density, is also its biggest drawback.

The denser a fuel, the more difficult it is to oxygenate the hydrocarbon molecules in that fuel in order to generate combustion. Large molecule hydrocarbons tend to bind together in clusters as a result of the positive and negative charges they carry. Hydrocarbon clusters do not easily bond with oxygen and the result is an incomplete burn.

In other words, even though diesel is already arguably the most productive fossil fuel, with the use of combustion increasing technologies, diesel produces even more energy. And equally important, a more complete combustion reduces emissions.

With the Rentar Fuel Catalyst, diesel becomes even more valuable.