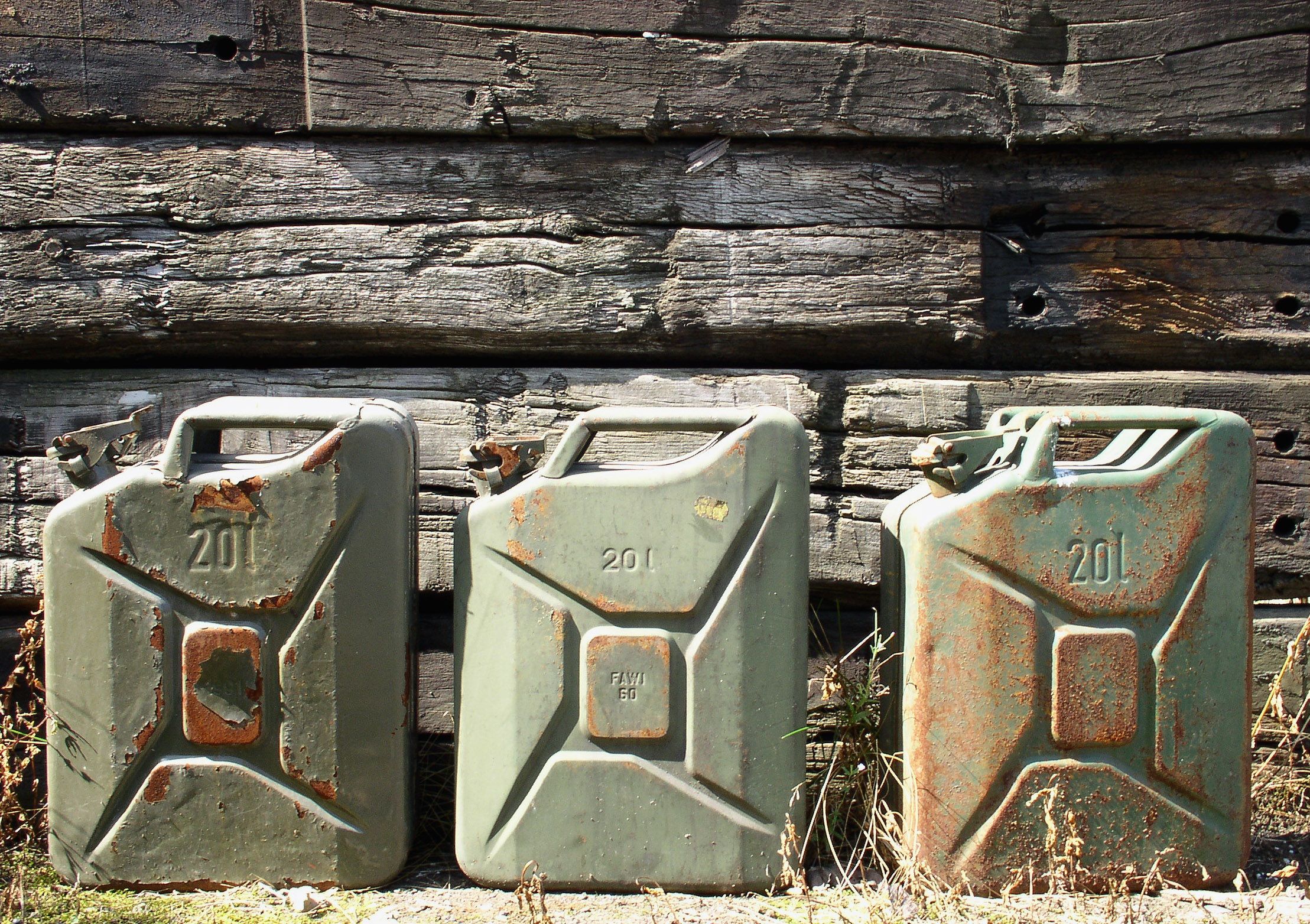 However, the Trump Administration — in the eyes of many of those who voted the President into office — has failed them and done anything but protect the biofuel industry. “The U.S. Environmental Protection Agency proposed the first cut to the number of renewables that have to be blended into the fuel supply. To people in the biofuel industry, many of whom are farmers, the move amounted to an about-face,” reported Bloomberg.com in late 2017.

“The proposed cut is relatively small, reducing the amount of renewable fuel that refineries have to buy in 2018 to 19.24 billion gallons, from 19.28 billion gallons in 2017. But the signal it sends to the market—telling investors the U.S. renewable fuel industry will no longer grow—could be devastating. Biofuel quotas were scheduled to continue rising through 2022; now an industry that already struggles to make profits could be starved of fresh capital.”

While it may be fair to claim President Trump did not follow through with his promise to the voters of Iowa, to strap him with the failures of bio and alternative fuels is probably a scapegoat tactic.

In reality, a closer look at biofuels themselves provides a much more plausible explanation as to why biofuels are a bust.

What is at the Root of the Biofuel Bust

While there are a number of factors that have prevented bio and alternative fuels from replacing fossil fuels, there are three that can neither be ignored nor overcome. The first is cost. Biofuels, in particular, are extremely expensive. Secondly, biofuels are — unfortunately, there is no kind way to say the following — poor fuels with energy densities that are mediocre at best. Lastly, bio and alternative fuels fail to do the one thing that has been the supporting argument for everything from government subsidies to an outright high jacking of the energy sector.

Costs of Producing, Refining and Distribution Biofuels Another Bust Factor

Biofuels are expensive, so expensive in fact, that biofuels are simply not worth producing. Based on the assumption that biofuels pollute less than fossil fuels, both the U.S. Government as well as the international community have taken wild measures to develop a biofuel market. According to the Global CCS Institute, “Aside from sugarcane-based ethanol in Brazil, biofuels are not presently competitive without substantial government support if oil prices are below US$70 per barrel.”

And to make matters worse, the false market and the international community propped up for the biofuel industry is backfiring on itself. “As more than half of the production costs of biofuels are dependent on the price of the feedstock, reductions in cost are closely tied to the prices of feedstock commodities.” But, while biofuel feedstock was once relatively inexpensive, now that there is a huge market for it, feedstock prices continue to rise.

As Jude Clemente of Forbes Magazine explains, “To be a viable alternative for petroleum, a biofuel should provide a net energy gain, offer clear environmental and economic benefits, and not reduce food supplies and/or increase their costs. Biofuels fall short of these requirements and should, therefore, stay a niche market, used moderately and optionally instead of mandated at wide-scale public use.”

For the time being, the cost of biofuels is kept low for consumers. The question is, however, for just how long can taxpayers carry an entire energy sector?

Alternative fuels — “clean” fuels like liquefied petroleum gas (propane), compressed natural gas (methane), electricity, and hydrogen — face the same problem that is drowning the biofuel market, costs. Only in the case of alternative fuels, it is customers who are taking the brunt of the financial hit. Propane and methane “natural” gas-powered vehicles are far more expensive to operate than traditional fossil fuel engines. And, consumers are taking note, “In 2014, the number of cars sold dropped by 65% to 751, according to Sam Abuelsamid of Navigant Research.”

The cost of operating an electric vehicle is comparable to the price of operating a traditional vehicle, but the cars themselves are extremely expensive, parts for repairs are shockingly high, the performance of electric cars is far below that of spark and compression engines, and recharging electric car batteries takes hours and hours.

And in addition to being inconvenient, low-performance, and expensive, electric cars are powered by electricity, a product of coal combustion.

A report published in January 2018 by Science Daily explains how to formulate a calculation with respect to the emissions of a biofuel during its entire life cycle, “For sugar cane, that would include emissions from growing and harvesting the plant, transporting it to a biorefinery, turning it into biofuel, and producing the other compounds and animals feed supplements that are generally made as coproducts.”

Natural gas is another example. Natural gas produces some of the lowest emissions of any fossil fuel when combusted. On the other hand, it may be the biggest polluter — and most dangerous — of all fossil fuels. During the beginning stages of its life cycle is when natural gas does the most damage to the environment.

When natural gas combusts, the amount of carbon dioxide produced is less than the sum produced from the combustion of almost any other fossil fuel. It is considerably less than most biofuels as well. However, the notion that natural gas is clean is so disturbing to some member countries of the European Union that it is now illegal to market natural gas as the “cleanest” fossil fuel.

Those being targeted by a Dutch advertising watchdog include Shell and Exxon.

“The Dutch advertising watchdog will on Tuesday censure Shell and Exxon for claiming that natural gas was “the cleanest of all fossil fuels” in an advert earlier this year.

It will be the second time this summer that the Netherlands advertising standards board has ruled against the fossil fuels industry after it slapped down Statoil in June for calling gas a ‘clean energy’ and ‘low emissions fuel.’”

The biggest issue with natural gas is not the emissions produced from the combustion of the fossil fuel. The biggest problem with natural gas is that it is 93 to 95 percent methane (CH4). Natural gas is, for all intents and purposes, methane. And methane has one of the highest global warming potentials of any greenhouse gas. It is 86 times more potent than carbon dioxide for the first 20 years and remains in the atmosphere for over a century. Even after degrading slightly after the first 20 years, CH4 still has a global warming potential 30 times greater than that of CO2.

If the drilling and extraction of methane gas was a leak-proof process, there would be no issue. Methane “natural” gas extracted from the ground, then transported to a conditioning plant, then to distributors, and finally to customers would eventually combust and generate energy without polluting a great deal. But, the process is anything but airtight.

It is estimated that, worldwide, up to 3.6 trillion cubic feet of natural gas — “and almost certainly more,” according to Forbes Magazine — escape into the air as fugitive gas each year. And fugitive gas only accounts for the gas that leaks from around the hundreds of thousands of wellheads around the world; the methane that is vented or burned off because it is excess; the natural gas that escapes from transport vehicles, that at the couplers and fittings that connect distribution pipes, and from conditioning plants. It does not account for blowout leaks that companies lose control of.

Bio and Alternative Fuels Must Deliver to Remain Sustainable