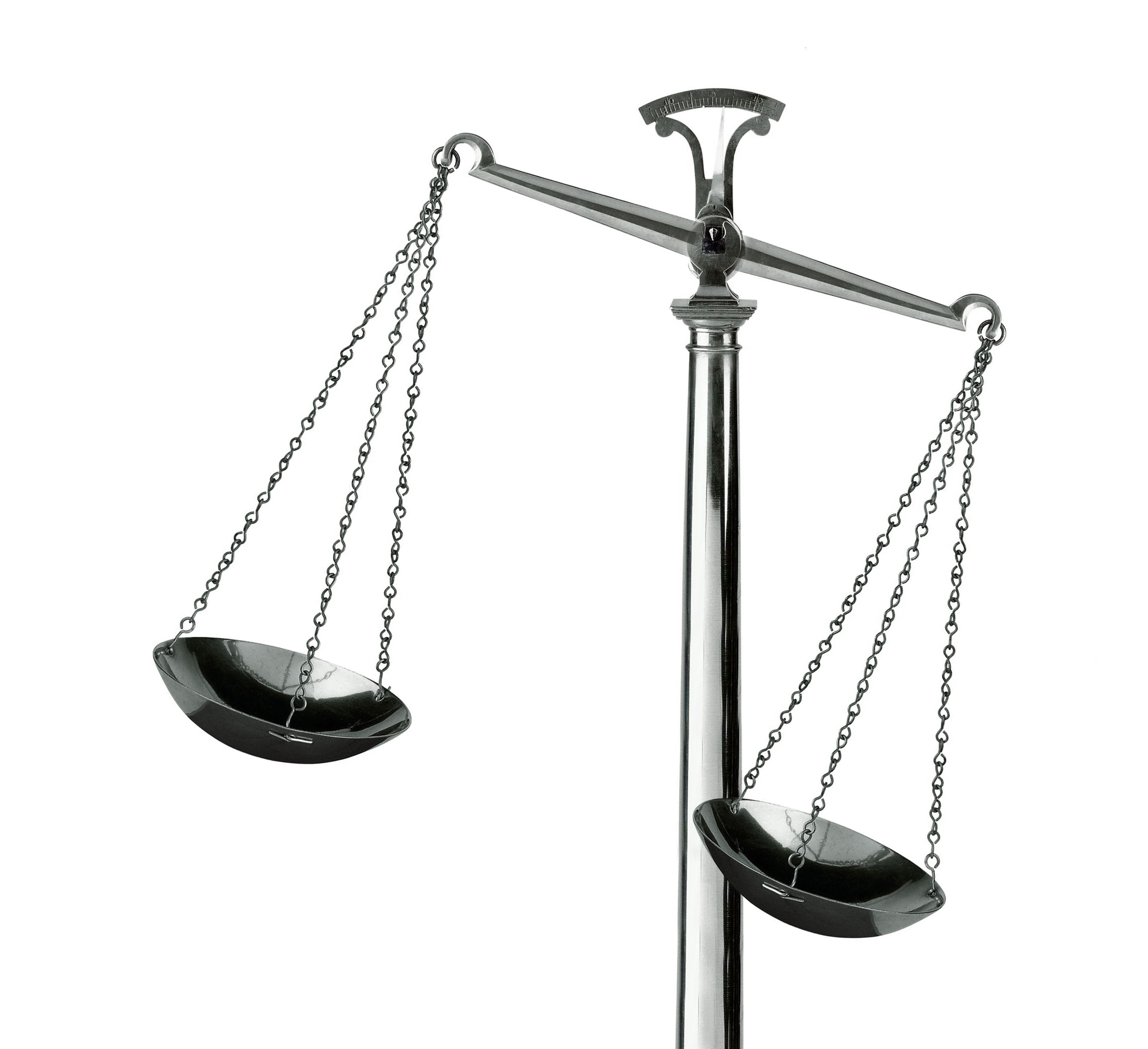 What is a Catalytic Converter In Comparison to a Fuel Catalyst

From the United States Government to the European Union, governing bodies require the manufacturers of over-the-road vehicles to equip their cars, pickups, trucks, and semi-tractor trailers with catalytic converters. Additionally, most heavy equipment also requires the addition of a catalytic converter prior to being sold.

However, the question, what is a catalytic converter is somewhat of a mystery.

Catalytic converters, on the other hand, are extremely resilient.

What, Exactly, Is a Catalytic Converter and where is it Found on a Vehicle

What is a Catalytic Converter Made Of?

It is the catalyst that gives a catalytic converter its value, both monetary value and its value as emissions reducing device.

The word catalyst is thrown around a great deal, particularly in the auto industry. The manufacturers of fuel additives and fuel treatments, in particular, take great liberties with the word. Additive and treatment marketers label their products catalysts even though they are not. No fuel additive nor treatment is — nor contains — a true catalyst.

Treatments, additives, and detergents can catalyze change, but that does not mean they are catalysts.

There are two types of catalysts: noble metals and enzymes. Catalysts are unique in that they can do something that is extremely rare. Catalysts can generate a change in a chemical compound — diesel or gasoline, for example — without themselves undergoing any change.

As such, the catalyst in a catalytic converter — platinum — can reduce emissions without changing or degrading.

What Does a Catalytic Converter Do?

There is no engine manufactured that burns fuel 100 percent efficiently. In fact, combustion and compression engines are extremely inefficient at burning fossil fuels, particularly those fossil fuels which high energy densities like diesel. If an engine that could burn gasoline, diesel, or any other fossil or biofuel completely, the only emissions would be carbon dioxide and water. In other words, it isn’t so much that fossil fuels are dirty when combusted, it is that the technologies we use to burn fossil fuels are extremely limited. After all, carbon dioxide and water are both non-toxic even though they are both greenhouse gases.

As we do not have the capacity to create an engine that burns fossil fuels completely, the engines we use produce a wide variety of emissions, only a portion of which are CO2 and water. Emissions from vehicles include particulate matter; hydrocarbons (the chemical compounds in fossil fuels that combust); nitrogen oxides; carbon monoxide; sulfur dioxide; cancer-causing toxic emissions like benzene, acetaldehyde, and 1,3-butadiene; and greenhouse gases.

Almost all of the emissions produced by the incomplete burning of fuel are toxic. A catalytic converter reduces the number of toxic emissions by combusting the unburned fuel or re-burning the partially burned fuel found in emissions.

How Does a Catalytic Converter Reduce Emissions?

In order for a mechanical device to improve gas mileage, the mechanical device must interact with the fuel combustion process of an engine prior to or during combustion. While that fact may seem obvious, it requires clarification because there is a misconception that catalytic converters can increase fuel economy. Again, a catalytic converter cannot improve “gas” mileage.

Pre-combustion fuel catalysts, on the other hand, can — and do — increase fuel economy.

What is a Fuel Catalyst?

But, unlike a catalytic converter that combusts unburned or incompletely burned fuel, the noble metals in a fuel catalyst produce a change in the fuel prior to its combustion.

What Does a Fuel Catalyst Do?

There are a number of reasons engines do not combust fuel completely, but the most elemental reason is oxygenation, or the lack thereof. The combustion of any fossil or biofuel requires oxygen. In fact, the combustion of fossil and biofuels only requires three elements: oxygen, carbon, and hydrogen. When hydrogen and carbon chemical compounds — hydrocarbons — bond with oxygen, the result is a highly combustible, energy-producing molecule.

A fuel catalyst conditions fuel in a manner that optimizes hydrocarbon oxygenation.

Why Don’t Hydrocarbons Always Oxygenate or Oxygenate at the Right Ratios?

Molecular chains are polarized. In addition to creating chemical bonds, polarization also creates physical bonds. While the physical bonds between molecules do not create new molecules, they do create clusters. Simply, the molecular chains in fossil and biofuels cluster together in groups. When closely aligned, fuel molecules — hydrocarbons — do not oxygenate well because there is a lack of surface available for which oxygen atoms to attach.

How Does a Fuel Catalyst Increase the Oxygenation Potential of a Fossil Fuel?