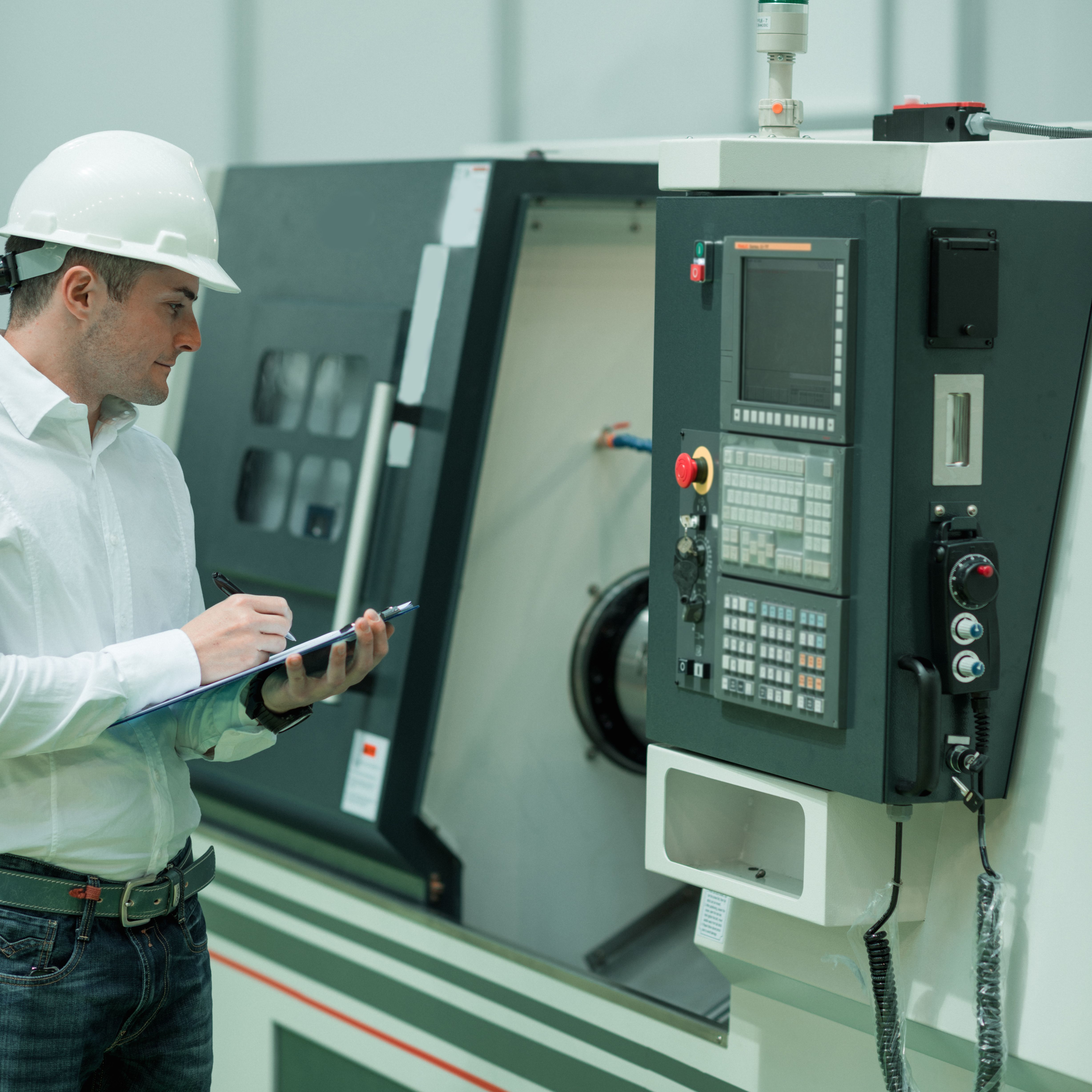 What Percent of the Thermal Energy Produced by Fossil Fuel Combustion Contributes to the Locomotion of a Vehicle?

There is a conundrum with respect to the diesel-versus-gasoline-engine comparison. It is common knowledge in Europe, Asia, Australia, South and Central America — just about everywhere in the world outside the United States — that diesel engines are considerably more fuel efficient than gasoline engines.

And, that gap is widening.

Diesel is simply a better fuel with respect to the environment and fuel economy. Equally important, diesel engines are better — far more efficient — than gasoline engines.

So why do Americans drive gasoline vehicles?

Why Diesel Engines are More Fuel Efficient than Gasoline Engines

Conventional wisdom says the reason why diesel engines are much more fuel efficient than gasoline engines is that diesel is a better fuel than gasoline. And, that is true. Diesel is a better fuel than gasoline, propane, methane (natural gas) and just about every other fossil, “clean” and alternative fuel for that matter because diesel has a higher fuel density. The fuel density — a.k.a., “energy” density — of gasoline. “The calorific value of diesel fuel is roughly 45.5 MJ/kg (megajoules per kilogram), slightly lower than petrol which is 45.8 MJ/kg. However, diesel fuel is denser than petrol and contains about 15% more energy by volume (roughly 36.9 MJ/ liter compared to 33.7 MJ/ liter),” explains the European Automobile Manufacturers Association.

However, the fuel density of diesel is not the only reason diesel engines have greater fuel efficiency than gasoline engines.

Diesel has between 11% and 15% greater energy density than gasoline, a sum that — while it does play a large role in the fuel efficiency of diesel engines — does not explain the fact that diesel engines travel between 25% and 35% farther than gasoline engines of comparable size on the same volume of fuel.

So, the question is, where does the additional 20% to 25% in mileage efficiency come from? Again, if diesel is only between 11% and 15% more energy dense than gasoline how come diesel engines get 9 miles to every 6 a gasoline gets?

There are a variety of means by which the “quality” of an engine can be defined. Torque and acceleration are two example of standards by which engine quality can be judged. But, with respect to combustion engine efficiency, there are only two relevant variables.

With respect to combustion engine efficiency, quality is determined by 1) longevity — how long the engine will last — and 2) production — how much power the engine puts out in relation to the power potential of the fuel it takes in.

And, today’s engineers are separating diesel engines from gasoline engines even more.

Today’s diesel engine engineers are breaking down the barriers of thermal efficiency limitations. That is to say, diesel engines produce more kinetic energy from the heat produced during combustion than any other type of engine.

With respect to combustion engine production, “The diesel engine has the highest thermal efficiency (engine efficiency) of any practical internal or external combustion engine due to its very high expansion ratio and inherent lean burn which enables heat dissipation by the excess air.”

Compression diesel engines and spark-fired gasoline engines have a great deal in common including injectors, pistons, piston cylinders, and exhaust outtakes. And, both compression and spark-fired engines are designed with what is called the Otto Cycle. The Otto Cycle is a four-stroke engine cycle — 1) intake stroke, 2) compression stroke, 3) power stroke 4) exhaust stroke — that has proven to be the most efficient automobile engine design.

Prior to entering the combustion chamber of an engine, both diesel and gasoline are converted into a gas state. When a gas-state fuel is compressed, it heats. Heat generated by compression is a function of the Ideal Gas Law. “The volume (V) occupied by n moles of any gas has a pressure (P) at a temperature (T) in Kelvin. The relationship for these variables, P V = n R T, where R is known as the gas constant.”

On a volume scale, compression engines produce greater thermal efficiency — energy output divided by engine input — than spark fired engines. A large portion of the thermal energy produced by the combustion of gasoline in a spark-fired engine is simply lost as heat, heat that is not converted into kinetic energy, but rather, lost out the exhaust

The Georgia Tech Department of Physics and Astronomy explains:

Under ideal situations — 100% thermal efficiency — exhaust would be the same temperature as the intake air. That would indicate that all the heat produced during fuel combustion was used to force an engine piston down. In reality, an engine that uses 30% the heat — a.k.a., energy — to force a piston down is relatively efficient.

“The efficiency by which they do so is measured in terms of “thermal efficiency”, and most gasoline combustion engines average around 20 percent thermal efficiency. Diesel is typically higher–approaching 40 percent in some cases,” explains GreenCarReports.com.

Simply, a compression engine converts a larger sum of the energy produced during combustion into kinetic energy than a spark-fired engine does because diesel engines can achieve higher compression ratios.

Simply, the more a gas-state fuel is compressed, the smaller the area in which it explodes. That means a greater amount of force is exerted on a piston heat as opposed to the cylinder walls. If two engines have the same amount of fuel in their respective cylinders and the force created by the combustion in one engine is greater on the piston head than that of another, that engine will have a greater thermal efficiency.

If Diesel Engines are so Much More Efficient, Why Do We Drive Gasoline Powered Vehicles?

It’s anyone’s guess as to why we make the decisions we do as individuals, but it is probably safe to say most Americans drive gasoline engines because we are accustomed to them. In addition, gasoline engines were both quieter and had faster acceleration traditionally. Today’s diesel engines are both quiet and extremely responsive, but that has not changed the purchasing habit of Americans.

So, it is also probably safe to say that marketing has a great deal to do with why Americans purchase gasoline-powered vehicles.

Whatever the case may be, buying gasoline engines is a mistake. It is costly and diesel engines are far more environmentally friendly.