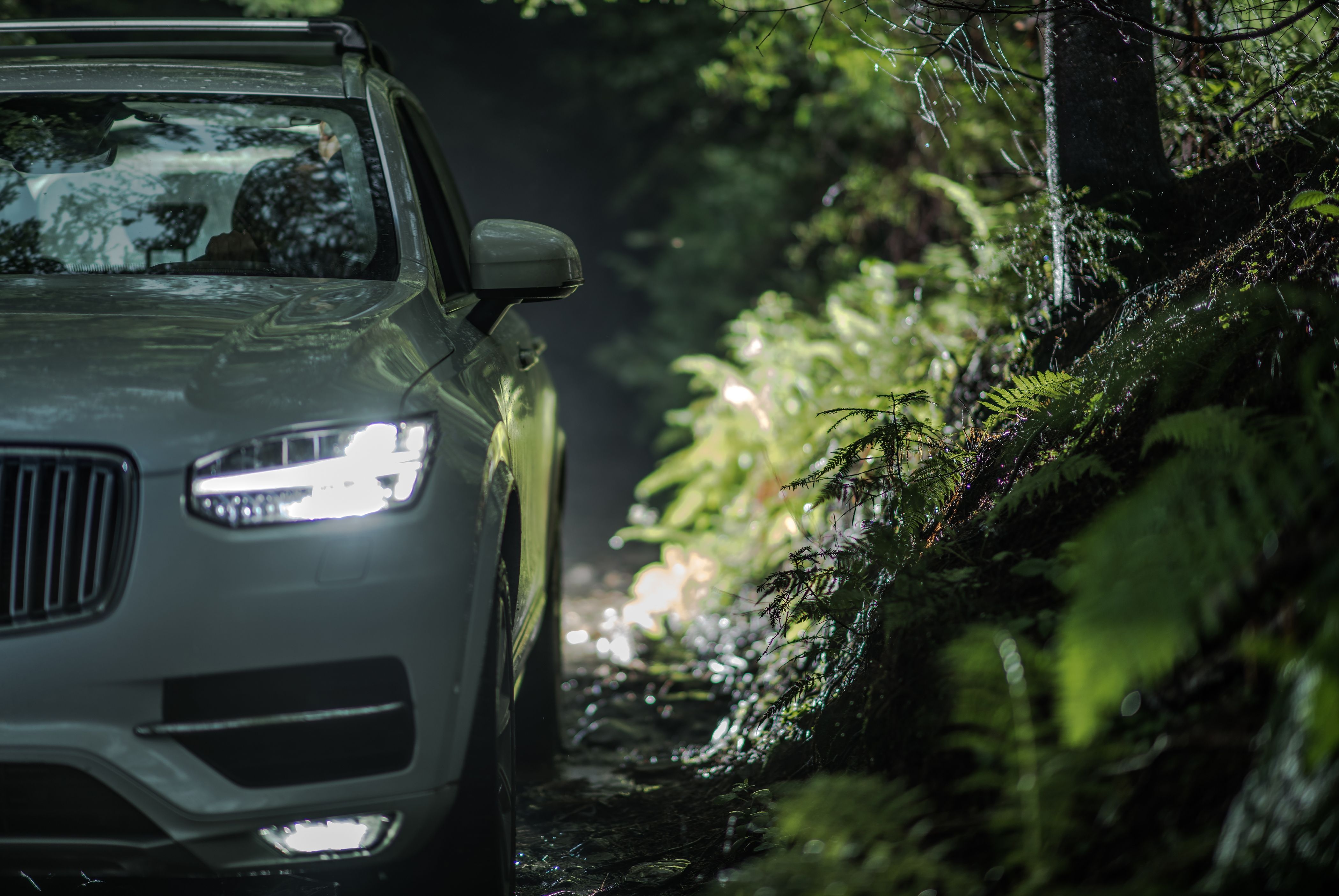 Why Do They Use Diesel in Large Vehicles Rather Than Petrol?

The question, “why do they use diesel in large vehicles rather than petrol?” is a good question. It is a good question because it implies another question, “why don’t they use petrol in large vehicles rather than diesel?” After all, petrol pollutes less than diesel. Right? Wrong, actually. Diesel engines produce far fewer emissions than comparably-sized gasoline engines. Well, at least gasoline engines are more fuel efficient than diesel engines. correct? No. It is the reverse. Diesel engines are at least  33 percent more fuel efficient than comparably sized gasoline engines, and often, more than 33 percent. So, that means for every six (6) miles a gasoline engine travels on a gallon of gas, a diesel engine of comparable-size travels nine (9) miles on a gallon of diesel.

However, the fact that diesel engines are less pollution and get better fuel efficiency are not the reasons why. Neither is the reason that answers the question, “why do they use diesel in large vehicles rather than petrol?”

Torque is the reason why. Diesel engines have much greater low-end torque than gasoline powered engines.

Low-End Torque and How It is Different from Horsepower?

The reason they use diesel in large vehicles, rather than petrol, is because diesel engines have generated more torque than gasoline-powered engines.

Low-end torque is critical in the trucking business.

A diesel engine’s capacity to generate torque and horsepower at low rpm is necessary for pulling heavy loads. “Whether the truck is driving in the mountains or on flat roads for hours at a time, they require engines and fuels that produce a high amount of torque,” TruckFreighter.com explains, “Diesel engines and fuel produces the number of torque semi-trucks need, which also allows the engine to have a higher power to weight ratio.”

Gasoline engines are spark-fired combustion engines. That means a spark — from a spark plug — ignites the fuel inside the engine cylinders. Diesel engines ignite diesel fuel by compressing it until it auto-ignites. At a certain point, all fossil fuels auto ignite when compressed. It is at what point that a fuel auto-ignites that determines what kind of combustion engine that fuel can power. More specifically, it is the amount of pressure that a fuel can withstand that determines whether or not the fuel is appropriate for a compression engine.

The autoignition engine of a fossil fuel produces much higher thermal efficiency ratings than spark ignition can. The reason being, thermal efficiency is a measure of the difference in temperature between the fuel that enters an engine in relation to the temperature change it creates when combusted in an engine. The greater the difference, the more thermally efficient the engine.

What determines the thermal efficiency of an engine is the engine’s compression ratio.

Compression Ratios of Gasoline and Diesel Engines Answers “Why do they use diesel in large vehicles rather than petrol?”

The compression ratio of a diesel engine is between 14:1 and 25:1 and sometimes it is even higher. In other words, it is possible to compress diesel almost twice as much as gasoline before it auto-ignites. A compression engine with a ratio of between 8:1 and 12:1 — because the energy density of gasoline is so low — makes gasoline engines inefficient to the point of being useless.

In other words, gasoline engines will likely never have considerable torque in relation to diesel engines. The reason being, gasoline will probably always be spark-fired.

So, simply, they use diesel in large vehicles rather than petrol because diesel has greater compressive resistance.