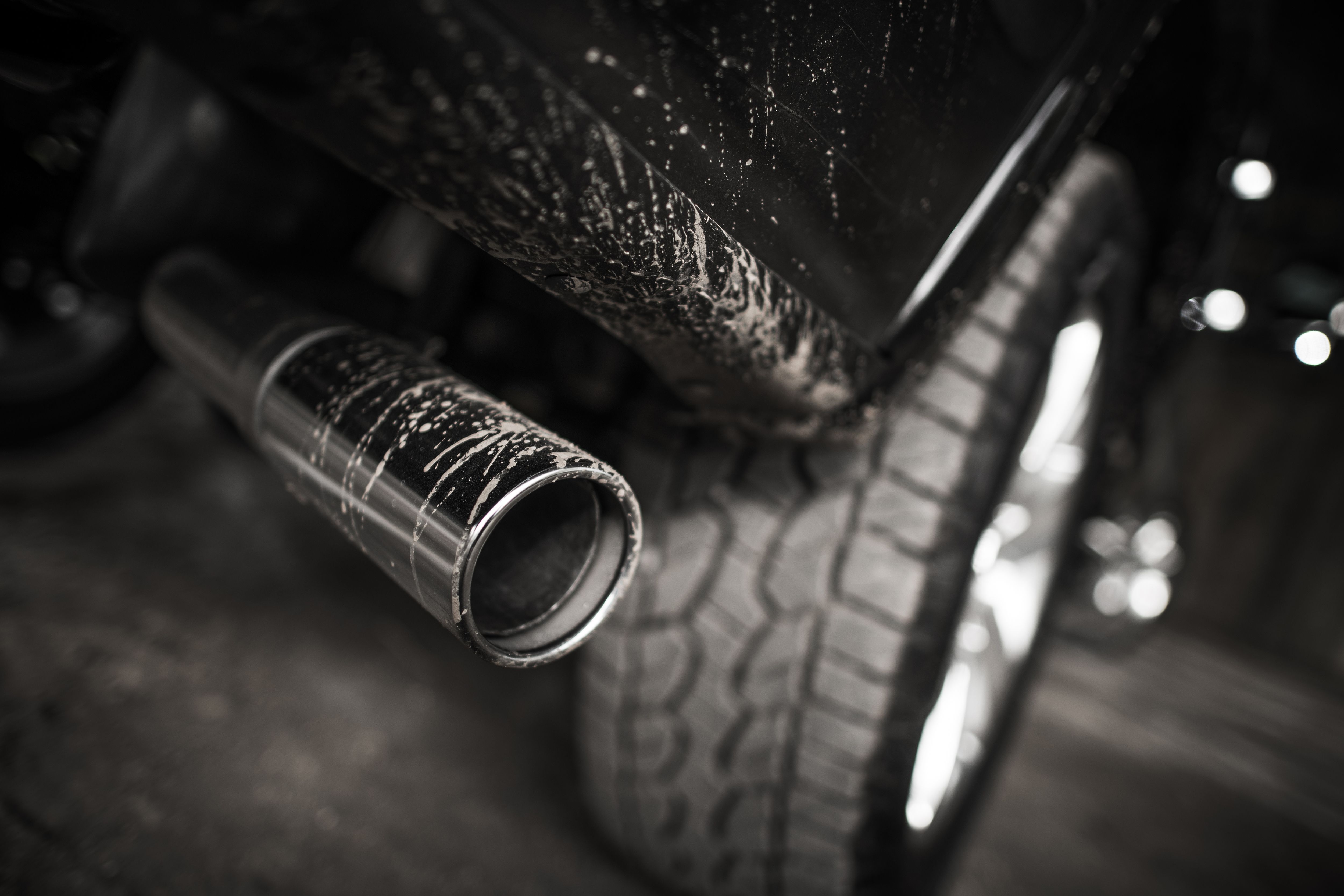 Do Diesel Engines Pollute More than Petrol Engines? Why or Why Not?

Confusing the issue is the fact that the words “pollute” and “pollution” are vague and ambiguous terms. Even strict dictionary definitions do very little to provide clear parameters relating to gasoline vs. diesel pollution. Further confusing the issue is the fact that groups and pundits posing as environmental crusaders, typically, do little to focus the blurry lines surrounding emissions pollution either. In fact, some people and corporations claiming to have the best interests of the environment — and by extension, us — at heart are doing the most damage by perpetuating misinformation.

The Realities of Diesel Engine vs Petrol Engine Emissions

It is because of both the differences in fuel types and engine types that petrol engines pollute more than diesel engines.

Differences Between Petrol and Diesel

The differences in hydrocarbon sizes between gasoline and diesel are the biggest factor in the pollution rates of the two fuels. There are two reasons why. For one, diesel fuel is between 10 and 15 percent more energy dense than gasoline per gallon or liter. Additionally, the longer and larger the hydrocarbons in a fuel, the more stable that fuel.

The stability of a fossil fuel — in particular, its compression resistance — determines what type of engine the fuel can power.

Those are the two factors— energy density and compression resistance — that determine pollution in combustion engines. At least, that is to say, with respect to amounts of pollution. The energy density of diesel is between 10 and 15 percent greater than that of gasoline. And, diesel engines have a thermal efficiency of between 10 and 25 percent greater than gasoline engines.

As a result, diesel engines are roughly 30 percent more fuel efficient than gasoline engines per mile. The problem is — the confusion with respect to the amounts of diesel and gasoline generated pollution — is how pollution is measured. Proponents of gasoline want to compare pollution generated per gallon.

The amount of pollution an engine generates per gallon fails to account for energy efficiency.

Pollution per Mile vs Per Gallon

The vogue measure of pollution is carbon footprint, the number of carbon-based molecules found in emissions. Of particular interest to pollution, pundits are C02. Carbon dioxide is the standard against which scientists measure other pollutants. That is especially the case for greenhouse gases. The global warming potential of an emission gas is measured against C02. Therefore, proponents of gasoline engines like to point out that gasoline produces less carbon dioxide per gallon than diesel.

Diesel engines get between 25 and 35 percent better fuel efficiency. That means that per mile diesel produces between 12 and 23 percent less carbon dioxide.

In addition to producing more C02 per mile, between 9 and 12 percent of gasoline emissions are carbon monoxide. Diesel produces virtually zero, only trace amounts of CO. In order to increase the compression resistance of gasoline, refineries add amines to gasoline. But, just like their predecessors — lead additives — amines produce extremely toxic emissions. As diesel inherently has high compressive resistance, there is no need to add amines.

So, no, diesel engines do not pollute more than petrol engines.