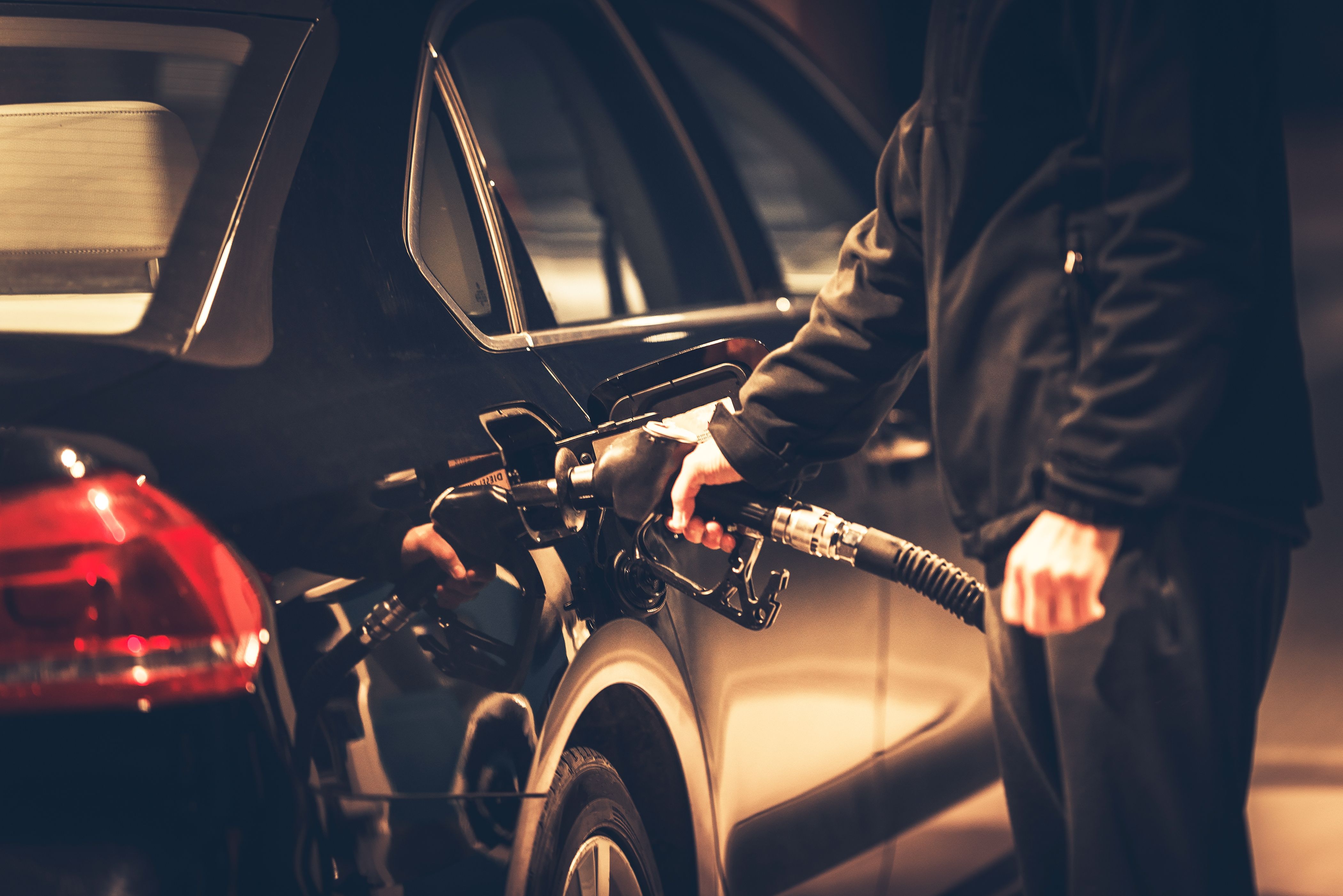 Why Do Europeans Drive Diesel Cars? And, Why Don’t Americans?

Another reason people in the U.S. tend not to drive diesel passenger engines was that — again, in the past — diesel engines were slow with respect to acceleration. Diesel engines have considerably more torque and power at low rpm. But traditionally, diesel engines had lower top-end speeds and much less quickness off the starting line.

Why Europeans drive diesel cars has very little to do with why people in the U.S. don’t.

So, why do Europeans Drive Diesel Cars Then?

The carbon footprint of a diesel engine is less than that of a gasoline-powered engine. For one, a diesel engine produces almost zero carbon monoxide, only trace amounts. And two, diesel engines produce less carbon dioxide.

Carbon Dioxide Emissions Per Gallon vs Per Mile

Proponents of gasoline point out the fact that per gallon, gasoline engines pollute less than diesel engines. But, measuring emissions per gallon ignores fuel efficiency. Measuring the emissions of a fossil fuel ignores the “gas” mileage of engines.

It is true. Diesel engines produce more carbon dioxide per gallon than gasoline engines. But, saying gasoline engines produce less carbon dioxide than diesel engines — because they produce less per gallon — is misleading. Diesel produces roughly 22.38 pounds of CO2 per gallon. Gasoline only produces about 19.64 pounds. That is a difference of 13.3 percent. Per gallon, diesel produces about 13 percent more CO2 than gasoline.

Emissions over distance is a much more accurate means of determining the carbon footprint of a fuel than measuring emissions per unit of volume. The reason being, travel is measured in distance. The distance between the two locations does not change. Distance is constant. But, the number of gallons of fuel required to travel between two locations varies depending on the vehicle being driven. So, while a gallon of diesel produces more CO2 than a gallon of gasoline does, on a trip of a given distance, a gasoline produces more CO2 emissions.

That is to say, the person who drives a diesel-powered car to work every day produces fewer CO2 emissions than the person driving an equal distance every day in a gasoline-powered car.

Better fuel efficiency and lower emissions are only two of the reasons Europeans drive diesel-powered cars. The life of a diesel engine, compared to that of a gasoline engine, is the third reason.

Simply, Europeans drive diesel cars because they like fuel efficiency; they like cars with long engine life; and Europeans like polluting less more than Americans do.