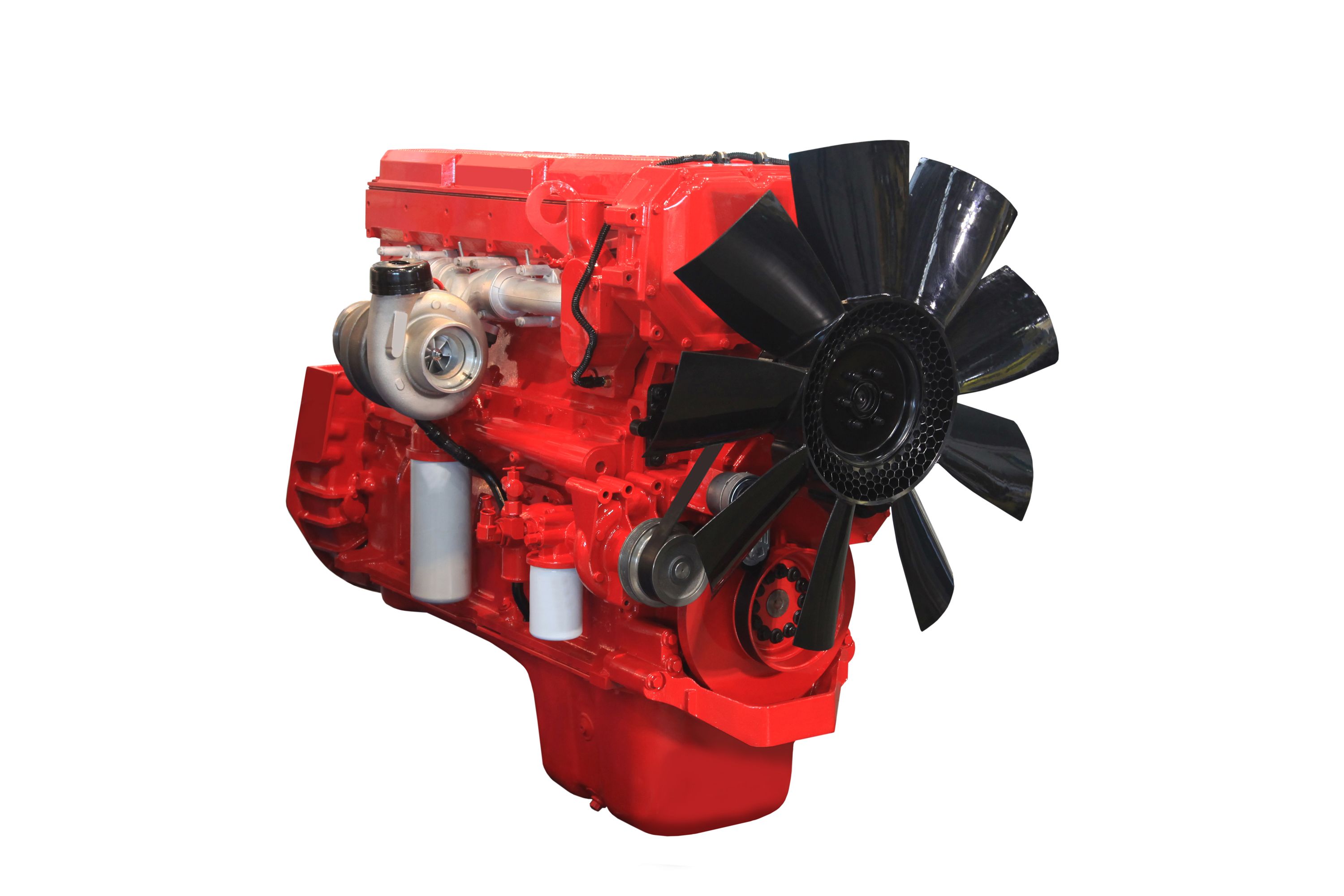 What is a Turbo: Why Turbocharged Engines are Environmentally Friendly

Turbos, even diesel turbos, are associated with high rpm and rapid acceleration. It isn’t often that people talk about turbos in association with environmental consciousness and saving fuel. However, though it is true that turbos increase torque and acceleration, turbos are in fact technologies that increase fuel efficiency and reduce toxic engine emissions.

Turbos are — contrary to what one might assume — green technologies.

In order to understand why turbos are such valuable technologies with respect to both the environment and the expenditures-versus-net gain of a business operation, it is necessary to understand what a turbo is, how it functions, and why what turbos do is different than almost every other mechanical device in auto engineering.

Complete combustion of hydrocarbons — the combustible element of fossil fuels — produces only two emissions: carbon dioxide and water. Neither is toxic. Though carbon dioxide is often spoken of in the most negative of terms because of its association with global warming, in fact, carbon dioxide is as important as water with respect to the biosphere.

Plants and organisms that use photosynthesis to convert solar energy into nourishment also require carbon dioxide. Photosynthesizing organisms use carbon dioxide in the same manner that animals and people use oxygen. Only in disproportionately high levels is carbon monoxide dangerous. The fact is, water vapor is more efficient at heating the biosphere — meaning it has a greater global warming potential — than is carbon dioxide.

Neither water nor carbon dioxide is dangerous unless they accumulate in the atmosphere in high concentrations, however, because both CO2 and H2O prevent thermal heat from escaping the atmosphere. Both carbon dioxide and water are greenhouse gases though neither is toxic

But, emissions do contain extremely toxic gases and particles. The reason being, no engine burns the fuel completely. Unfortunately, no engine burns hydrocarbons even close to completely efficiently. Because of the shortcomings of human technology, toxic emissions like greenhouse gases; particulate matter; nitrogen oxides; carbon monoxide; sulfur dioxide; benzene; acetaldehyde; and 1,3-butadiene are components of fossil fuel exhaust.

The Reason Turbos are a Green Technology

The idea of 100 percent combustion efficiency is nothing more than a theoretical concept. All exhaust from every engine ever manufactured contains unburned and incompletely burned fuel.

A turbocharger can increase the percentage of hydrocarbons that an engine does burn. But, a turbo increases the amount of fossil fuel a diesel (compression) or gasoline (spark-fired) engine burns.

What are the Components of a Diesel Turbo and What Do They Do?

Effects of a Diesel Turbocharger

At its most fundamental level, the purpose of a diesel turbocharger is to oxygenate diesel fuel with highly-compressed air. Oxygenating diesel fuel with compressed air increases the odds of the individual hydrocarbon molecules and molecule chains of oxygenating. The reason this is necessary is that — in its natural state — diesel fuel is not a homogenous mixture of fuel molecules.

As diesel has one of the highest energy densities of any fossil fuel, diesel has a high combustion efficiency rate. The reason that fuels with high energy densities do not combust as completely as cheaper less valuable fuels — natural gas, for example — is because while all hydrocarbons are made of carbon and hydrogen, how those two elements combine to form molecules and molecular chains vary radically.

Fuel stability is an expression used to describe the difficulty of combusting a fuel. Low energy, highly homogenized fuels like natural gas and propane are highly volatile meaning they ignite easily. A single match is sufficient to combust low-density fuels. However, it is much more difficult to get high energy fuels to combust. Using a single match to combust coal is virtually impossible. The odds of igniting a gallon of diesel with a single match are only slightly greater.

That is to say, fossil fuels that are high in energy content are not dirtier than other fossil fuels; it is simply that we have yet to produce an engine, furnace, or boiler capable of producing a complete burn.

And that is where a turbocharger comes in. A turbo increases the efficiency at which diesel — an extremely stable and high energy-rich fuel — combusts. By increasing the combustion efficiency with which an engine burns diesel, a turbocharger increases the amount of energy diesel produces and reduces emissions by converting a greater percentage of diesel fuel into carbon dioxide or water as opposed to a toxic emission.

While a turbocharger is an extremely efficient means of increasing fuel efficiency and reducing emissions — because turbochargers hyper-oxygenate fuel, — they are not the only means of increasing the oxygen that reaches the hydrocarbon molecules in a fossil fuel. Diesel fuel catalysts achieve the same end, using the same means, but with a different process.

A turbo agitates fuel molecules, hydrocarbons, with compressed air in order to increase oxygenation potential. A diesel fuel catalyst depolarizes hydrocarbon molecules and molecule chains in order to break up the fuel clusters.