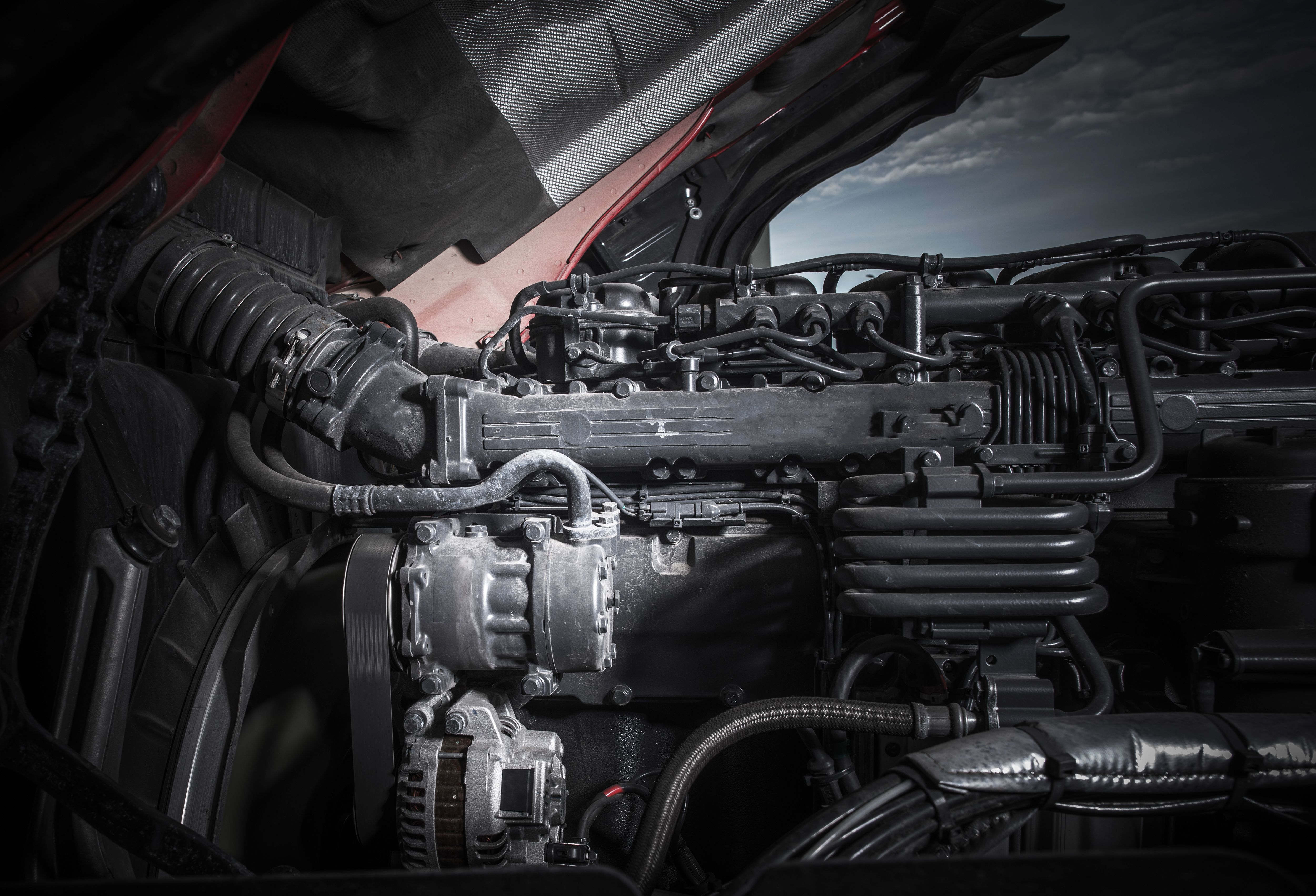 How Efficient are Engines: Thermodynamics and Combustion Efficiency

While it may sound like a vehicle that only converts 50% of the thermal energy it produces during combustion into mechanical energy is extraordinarily inefficient, many vehicles on the road actually waste close to 80% of the energy produced during the combustion of fuel. Gasoline engines often blow more than 80% of the energy produced out the tailpipe or lose that energy to the environment around the engine.

What is Thermal Efficiency and what are the Laws of Thermodynamics

The strict definition of thermal efficiency, according to the Merriam-Webster Dictionary, is, “the ratio of the heat utilized by a heat engine to the total heat units in the fuel consumed.” A more practical layman’s definition of thermal efficiency is to the effect of the amount of energy produced when a combustion engine burns fuel in relation to the amount of that energy that becomes mechanical energy.

There are two laws of thermodynamics that determine the thermal efficiency of a combustion engine.

According to the second law of thermodynamics, 100% thermal efficiency is impossible to achieve.

There is a limit to the potential efficiency of a combustion engine. The second law of thermodynamics, called the Carnot’s Theorem states, “Even an ideal, frictionless engine can’t convert anywhere near 100% of its input heat into work. The limiting factors are the temperature at which the heat enters the engine, and the temperature of the environment into which the engine exhausts its waste heat.”

Additionally, a huge portion of the energy produced by a combustion engine simply blows out the exhaust, again, never becoming mechanical energy.

What is the Thermal Efficiency of a Gasoline Engine Versus a Diesel Engine?

Another way of thinking about thermal efficiency is in respect to fuel costs. For every dollar of gasoline a person purchases, almost 80 cents is lost as waste. Only 20 cents out of every dollar actually moves a gasoline engine down the road. While still shockingly low, even normal diesel engines put at least 40 cents per dollar to mechanical use.

While 60 cents out of every dollar of diesel is lost to thermal inefficiency, that is still twice as good as the average gasoline engine.

Still, that means the thermal efficiency of a diesel engine is about 25% greater than that of a gasoline engine. According to Popular Mechanics, the reason diesel engines have a higher thermal efficiency than gasoline engines is that of two factors: compression ratios and lean-burn combustion. “When it comes to traversing great distances at highway speeds, the diesel engines higher compression ratios and lean-burn combustion provide an efficiency that no gas engine can currently match—at least not without a major assist from an expensive hybrid system.”

Low-energy-density fuels like gasoline and natural gas typically have consistent combustion rates relative to heavier fuels because they are composed of smaller, short-chain hydrocarbon molecules. But, the bigger, longer hydrocarbon molecules and molecule chains in heavy fuels have a tendency to bundle together in clusters which means the molecules on the inside of a cluster are not exposed to air. Without air, hydrocarbons will not ignite.

Fuel catalysts are one of the simplest means of improving the combustion efficiency of heavy fuels. The noble metals — a.k.a., catalysts — in noble metals breakup fuel clusters by depolarizing the inherent charges that cause hydrocarbons to cluster together.

While it is difficult to prevent the waste of energy that is innate to all combustion engines, it is still possible to increase fuel efficiency. Until we can produce engines with higher thermal efficiencies, the best we can do is improve combustion efficiency.