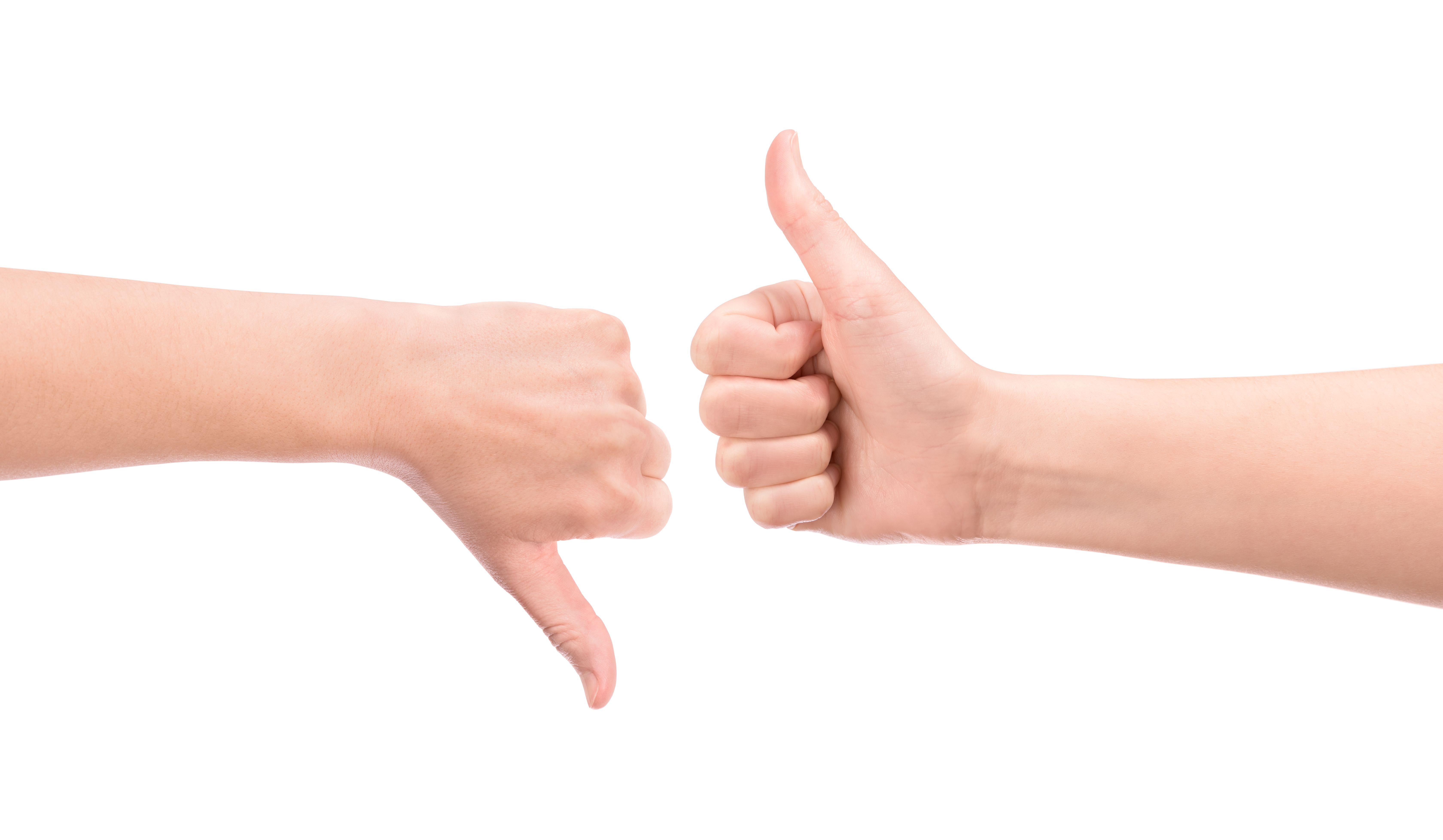 Why Diesel Engines are More Fuel Efficient than Gasoline Engines

Why Diesel is a Better Fuel than Gasoline

With respect to the amount of energy produced per unit of volume, diesel fuel is a better fuel than gasoline. Per gallon or liter of fuel, there is more energy in diesel than there is in gasoline. The amount of energy in a gallon of fossil fuel varies. Just like there is a difference between gasoline and diesel, there are differences between the diesel and gasoline’s extracted from different parts of the world. Some diesels have more energy per gallon than other diesel and the same is true for different types of gasoline.

Nevertheless, it is fair to say that diesel fuel is anywhere from between 10% and 20% more energy dense than gasoline.

Why Diesel is More Energy Dense than Gasoline

The energy density of fossil fuels is a product of hydrocarbons. The greater the number of large molecular hydrocarbons in a fossil fuel, the heavier the fuel and the more energy rich. That is why, for example, methane — a.k.a., natural gas — has such an extremely low energy density. Natural gas is comprised primarily of very small energy molecules. So small are the molecules and molecule chains in methane, in fact, that methane is a gas-state fossil fuel at room temperature.

Gasoline, too, is also made up of smaller fuel molecules. While a liquid-state fuel, gasoline is relatively low in energy density, particularly when compared to diesel. Diesel, on the other hand, is extremely high in energy in relation to most other fossil fuels. Diesel is made of large, long-chain hydrocarbons. Because of the size and length of the hydrocarbons in diesel, diesel has a high energy density.

Why Diesel Engines are better than Gasoline Powered Engines

The Thermal Efficiency of Diesel vs Gasoline Powered Engines

Of all the energy put into a combustion engine, only a portion is converted into useful energy. The rest blows out the tailpipe or is lost as heat into the environment around the engine.

However, the Swedish vehicle engineering company MDPI, the thermal efficiency of both gasoline and diesel engines is considerably higher, though hardly as high as a layperson might assume, “Current production spark-ignition engines are working with brake thermal efficiency (BTE) about 30–36%, compression-ignition engines have long been recognized as one of the most efficient power unit, the current BTE of diesel engines can achieve to 40–47%.”

While it is possible to prevent pre-combustion ignition by putting additives in gasoline in order to increase the octane of the fuel, high octane fuel is less energy dense than low octane fuel. The reason being, the additives that prevent pre-combustion do so because they have a lower energy density and, therefore, do not ignite as easily as gasoline.

The second reason that diesel engines have a higher thermal efficiency than gasoline engines is that of the oxygen to fuel ratio. The greater the amount of air in an air-to-fuel ratio, the cleaner the fuel burns and the more energy it produces. Diesel engines can run on an extremely lean mixture. However, in a gasoline engine, a lean mixture causes problems.

While gasoline engines almost always run as close to the stoichiometric air-to-fuel ratio as possible, Dieselnet.com’s Hannu Jääskeläinen and Magdi K. Khair explain in their article, Combustion in Diesel Engines, “Diesel combustion is characterized by lean overall A/F ratio. The lowest average A/F ratio is often found at peak torque conditions. To avoid excessive smoke formation, A/F ratio at peak torque is usually maintained above 25:1, well above the stoichiometric (chemically correct) equivalence ratio of about 14.4:1. In turbocharged diesel engines, the A/F ratio at idle may exceed 160:1.

Therefore, excess air present in the cylinder after the fuel has combusted continues to mix with burning and already burned gases throughout the combustion and expansion processes.”

Because gasoline engines always run close to the stoichiometric air-to-fuel ratio, just slightly richer, and diesel engines can run as lean as 160 parts air to one part fuel, the efficiency at which diesel burns is considerably greater than the efficiency at which gasoline burns. The cleaner the burn, the more energy produced per gallon. So, not only does diesel have more energy per unit of measure, a diesel engine uses a greater percentage of that energy to produce mechanical power.