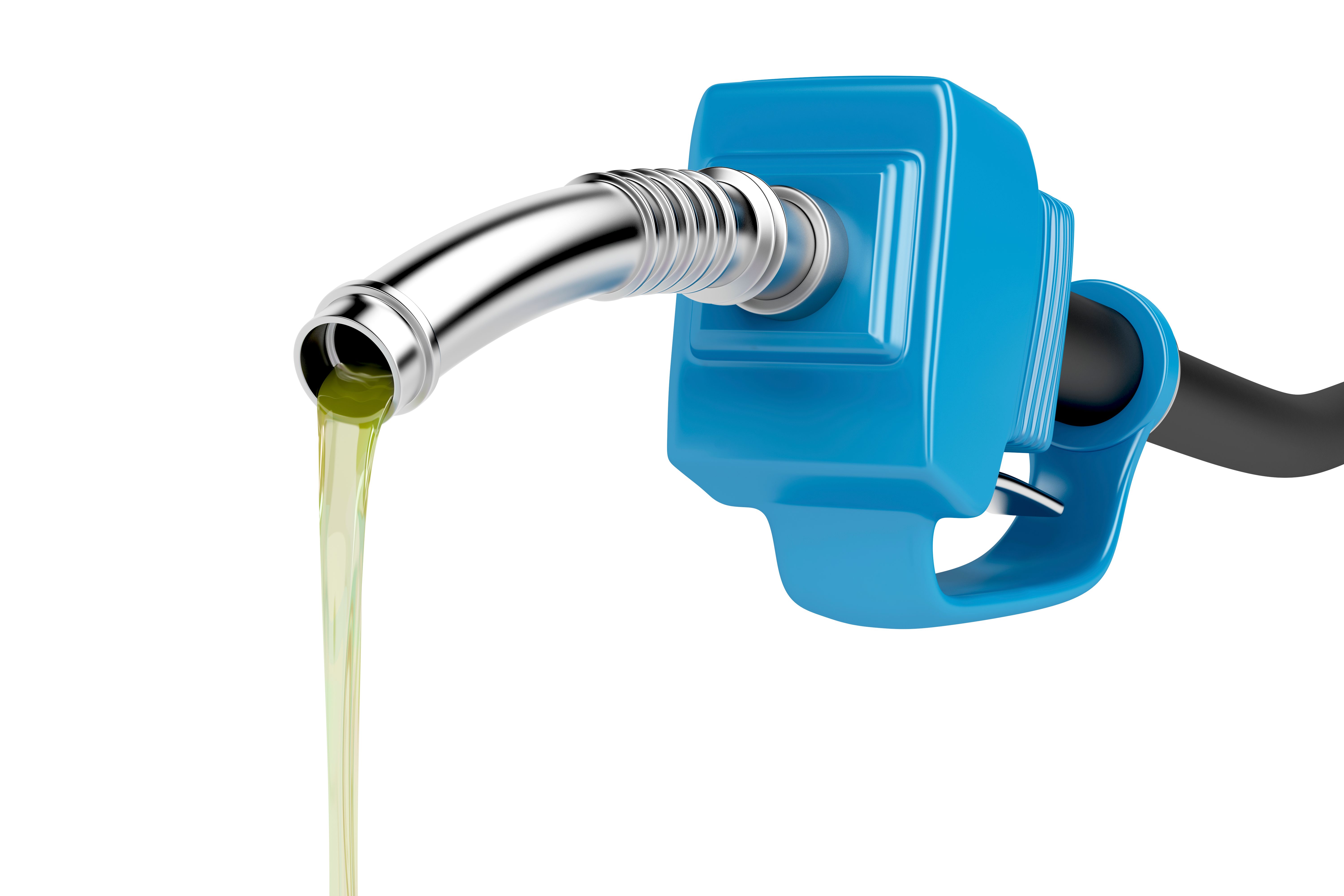 Particularly for larger buildings and complexes, furnaces and boilers are the industry standard with respect to heating requirements. The reason is because the most efficient and cost-effective means of heating a medium to large building or complex is — almost always and without exception — a boiler or furnace. Heating a medium to a large building with an electric heating system is too cost prohibitive to be fiscally efficient. Nor are solid fuel stoves functional.

Why Only Natural Gas, Propane, and Fuel Oil

Heating a large complex with a solid fuel stove — one that burns coal — is typically impractical. Coal produces large quantities of particulate matter and hydrocarbon emissions, so it pollutes the air in the immediate vicinity of a coal stove. And, the burning of coal results in ash, aka, coal combustion residuals or CCR. Coal ash requires proper disposal which means an additional step in the heating system process.

Boilers and Furnaces for Residential Heating as Well as Industrial Complexes

So, the question that remains, what type of fuel is the best fuel for industrial and residential heating?

While there are other options, the three most practical choices usually end up being natural gas, propane, or fuel oil. Wood, like coal, is dirty both with respect to clean up as well as emissions. Homeowners who do not want the hassle or the smoke prefer fuel oil, propane, or natural gas.

With respect to large buildings and complexes, fuel oil, natural gas, and propane are the only practical options. The days of heating large buildings with coal and wood furnaces are long past as solid fuel furnaces must be manned around the clock.

Cost of Natural Gas vs Propane vs Fuel Oil

There is no certainty with respect to cost differences between propane, natural gas, and fuel oil because fossil fuel prices fluctuate minute to minute, day to day, year to year, and decade to decade. But, over the course of history, fuel oil has been — and continues to be — the less expensive of the three choices.

But, the amount of energy in a gallon of fuel oil is exponentially more.

To compare the prices of natural gas, propane, and fuel oil requires a per-million-Btu comparison.

The prices of fossil fuels fluctuate, sometimes wildly. Additionally, the price of different fossil fuels varies from one region to another. The differences in price from one area to another are a symptom of transportation. The closer to the location a fossil fuel is extracted from the ground, the less expensive the fuel.

While market fluctuations and regional differences in price make deciding on a boiler or furnace fuel more difficult, there is value in looking at historical trends. Historic differences between fuel oil and natural gas can help consumers develop a general idea with respect to cost differences.

Comparison of Btu in Fuel Oil, Propane, and Natural Gas

Propane has not ever been less expensive than natural gas. Natural gas is extremely low in carbon content and extremely high in hydrogen content which means it does not burn efficiently, produces less heat than propane, and has a lower fuel density. In other words, natural gas (methane) is to gas fossil fuels what lignite is to coal.

But, for the 50 years prior to 2008, natural gas was always more expensive, considerably, than fuel oil. Only with advancements in hydrofracking technology and massive drilling efforts through the Mountain West and Desert Southwest since 2005 did that change.

Unfortunately, low natural gas prices may quickly become a thing of the past. In late 2017, the U.S. began importing natural gas from Europe to help the New England area get through the winter months. According to a January 19, 2018 report in Bloomberg.com, “this would be the first time that the U.S. imported a cargo from northwest European storage tanks, some of which undoubtedly came from the $27 billion Yamal LNG plant Russia started a month ago.”

Irrespective of whether or not the price of natural gas rises or falls, the cost for consumers will likely remain the same. Because the cost of propane and natural gas furnaces are higher than the costs associated with the costs of fuel oil furnaces and boilers.

Cost of Furnaces and Boilers: Natural Gas vs Propane vs Fuel Oil

Not only are fuel oil boilers and furnaces less expensive than natural gas and propane boilers/furnaces, they have a considerably longer life expectancy — typically more than twice the life — are much cheaper to repair. While some furnaces last longer than others, depending on a variety of factors, a good indication of how long you can expect a furnace to last is the warranty with which it comes.

The following is the warranty for an oil furnace, “Comfort™ Series Oil Furnaces. As its name suggests, this oil-fired line is built for reliable comfort in your home—and your budget. You can have a 20-year or lifetime heat exchanger limited warranty for the confidence you’d expect from our products and heating efficiency of up to 86.6% AFUE.”

For a comparable gas furnace, a warranty may read something to the effect of, “The No Hassle Replacement™ limited warranty is matched to four mainline product groups: 10 Years – Top-of-the-line products; 5 Years – Mid-tier products; 1 or  3 Years – Standard-level products.”

Incomplete combustion of fossil fuels is innate. The very nature of fossil fuels dictates that a portion of the fuel purchased escape out as fuel unburned. And, the higher the energy density of a fuel, the greater the sum that is lost.

The reason high energy density fuels — all things equal — does not combust as efficiently as fossil fuels with poor energy density, natural gas, for example, is because of poor oxygenation. For the stoichiometric combustion of fossil fuels, the carbon and hydrogen that combusts must first be oxygenated. When a fossil fuel is a homogeneous mixture, oxygenation is not a major issue.

But, high energy fossil fuels are heterogeneous mixtures. The carbon and hydrogen atoms cluster together in groups which minimizes the surface area of the molecules. Without surface area exposure, fuel molecules do not oxygenize.

For those partial to the convenience and efficiency of fuel oil, the Rentar fuel catalyst will not only reduce black smoke by 44 percent, reduce greenhouse gases like CO, NO, NOx, and SO2 by 19.2 percent and elemental and organic carbons by 35 percent, it will dramatically lower the sum of fuel oil you burn monthly.