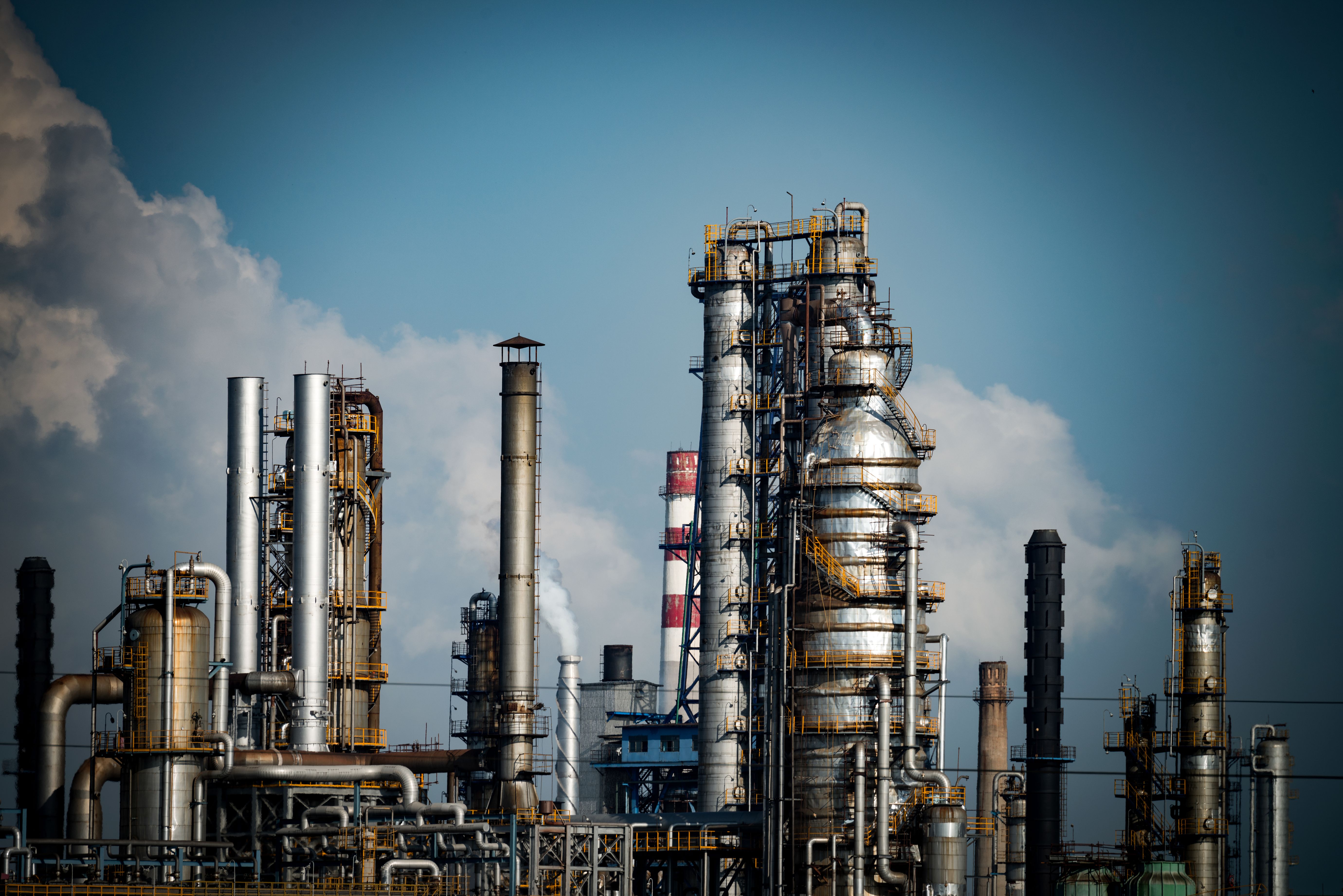 How Much Oil Have We Used? What’s Left? Where Is It? Who is using It?

In the 1970s a massive energy crisis in the United States — and around the world for that matter — had people thinking that since there was no gasoline at the pumps, that must mean there was no oil left for which to drill. But according to Richard J Barnett and Ronald E Muller of the International Monetary Fund, two men who were writing at the time, there was no doubt in any experts’ minds as to whether or not there were oil reserves left. Obviously, there was.

Talking about the “Seven Sisters” — the world’s oil conglomerate of British Petroleum, Gulf, Mobil, Shell, Texaco, Exxon, and Chevron (Standard Oil of California) — Barnett and Muller wrote, “Because 300 billion barrels of the proven 500-billion barrel world oil reserves are in the Arab countries of the Middle East, the companies have been concentrating their development activities there.”

In addition to their assertion that the Seven Sisters were responsible for allowing the energy crisis to occur — because they’d neglected production state-side to concentrate on their international interests, — Barnett and Muller also believed that big oil may have instigated the crisis. Barnett and Muller asserted the Seven Sisters did so in order to take control of market prices in the energy sector. “Because of their oligopolistic control over the world energy market, they have held the commanding power to decide how much oil is produced, where it shall go, the price to be charged, and where, through transfer pricing techniques, to declare their profits.”

Whether what happened 50 years ago was a conspiracy or simply a failure to appropriately manage resources is, at this point, irrelevant. A fact that is not, however, is that without question the world’s oil reserves contain far less oil than they did in 1974. And, the demand for oil has never been higher. And furthermore, the demand is expected to increase exponentially over the next 50 years as countries around the world further industrialize and the population boom continues to explode at unprecedented rates

Given the fact that there are more people than ever and that those people are reproducing faster than ever and a greater percentage of the world’s population is using fossil fuel powered vehicles to travel than ever before, one of the most critical questions humanity faces in the near future is, “when are we going to run out of oil?

How Much Oil Does the U.S. Consume a Day?

Whether Barnett and Muller were correct in their conclusions about a plot to drive up the price of gasoline, as oil is a finite resource, clearly, the amount of oil in reserve is less than it was 50 years ago, considerably less. In the 50 years since the oil crisis, the world has consumed more oil than it did in the 120 years prior to the crisis.

How Much Oil Does the Rest of the World Consume Per Day?

In 1970, China consumed 540,000 barrels of oil. With 818 million people, China had more than eight times the population of Japan at the time, yet consumed five times less the oil. Since then, however, China experienced an industrial revolution. And China’s population is growing at rates unlike those seen anywhere else in the world and at rates never before seen in history.

Japan is a big contributor to those figures. A country with roughly 4% of the landmass of the United States and 9% of the population of China, Japan still manages to consume 4.71 million barrels of oil a day. Japan is the third largest oil consumer in the world, meaning Japan consumes more oil per day than India, Russia, Brazil, Canada, Mexico, Germany, and South Korea all of which have larger land areas and many of which have larger populations.

So while the United States is the biggest culprit with respect to consumption, the fact of the matter is, of the top 20 gas consuming countries in the world, only the U.S. is on a downward trend with respect to consumption. Because the United States has the highest emissions standards in the world and produces the best emissions and fuel efficiency technology in the world, the amount of fuel the U.S. consumes annually is — again — less than it was almost 50 years ago.

Which Countries Produces the Most Oil and Which have the Largest Reserves?

The increase in U.S. oil production is due, in part, to the booming shale industry. “The IEA’s report suggests that U.S. crude production could exceed 10 million barrels a day this year, raising its outlook by 260,000 barrels a day.”

However, just because the United States, Russia, and Saudi Arabia produce the most oil does not mean that they have the world’s largest reserves. According to the IBTimes.com:

Nevertheless, “reserves” is a touch misleading because it only accounts for oil that can be extracted using traditional methods. In reality, Venezuela and Canada have two of the largest reserves left on earth. However, the oil is found in oil sands which makes them difficult to extract. Still, taking oil sand reserves into account, Venezuela has the largest proven reserve in the world with over 300,870 millions of barrels of oil, Saudi Arabia is second with 266,455 millions of barrels, and Canada is third with 169,709 million.

For a variety of reasons, oil production is already a more strenuous process than in the past and this is having global effects. For several years now, scientists have noticed the consequences. According to a 2015 IBTimes.co.uk article, “The effects are wide-reaching, affecting road, aviation and shipping – and sending the commodity cost of staple foods, such as rice and wheat, soaring. The fuel used to harvest the food has doubled over the last 12 months.”

Not only are countries with large deposits of oil — like Venezuela, Canada, Iran, and Iraq — struggling to produce enough oil to meet the World’s demands, oil reserves that traditionally produced large quantities in the United States, Saudi Arabia, and Russia are drying up.

In 2014, a major corporation published findings with evidence that the world only has 50 years of oil left, 53 at the time. “The world only has about five decades worth of oil left before we run out and descend into what I can only assume is a Mad Max-like state of anarchy, according to a new report. And it’s not from some alarmist environmental group — it’s from BP.”

But even though there is still oil in reserve, that does not mean that getting to that oil is as straightforward as it once was. Today’s petroleum engineers must figure out how to extract oil from shale and sand. Not only is the design of extraction more complex, the execution is as well. Extracting oil is more difficult than ever. And a more complex extraction process comes at a price. “What is clear is that oil is getting harder to extract, which is reflected in rising prices. A barrel worth $10 in 1998 now costs over $135.”

What Can We Do Now?

What we must do to extend the life of our oil reserves until we discover or develop a source of energy that can replace oil is no secret. Since the 60s and 70s the message has been the same: save fuel. That means doing one of two things or both. We must either drive less or produce — and use — technologies that allow us to get the most out of the fossil fuels we have left.

The Rentar Fuel Catalyst reduces fuel between 3 and 30 percent, depending on the type of engine, boiler, or furnace to which it is applied. While it is easy to assume that the consequences of emitting greenhouse gases are the biggest non-war related threat mankind faces, if we are not prepared for a world where fossil fuels are no longer available, the consequences will be extraordinarily dire. We must save as much oil as possible until the day comes when our world is no longer almost completely dependent upon it.