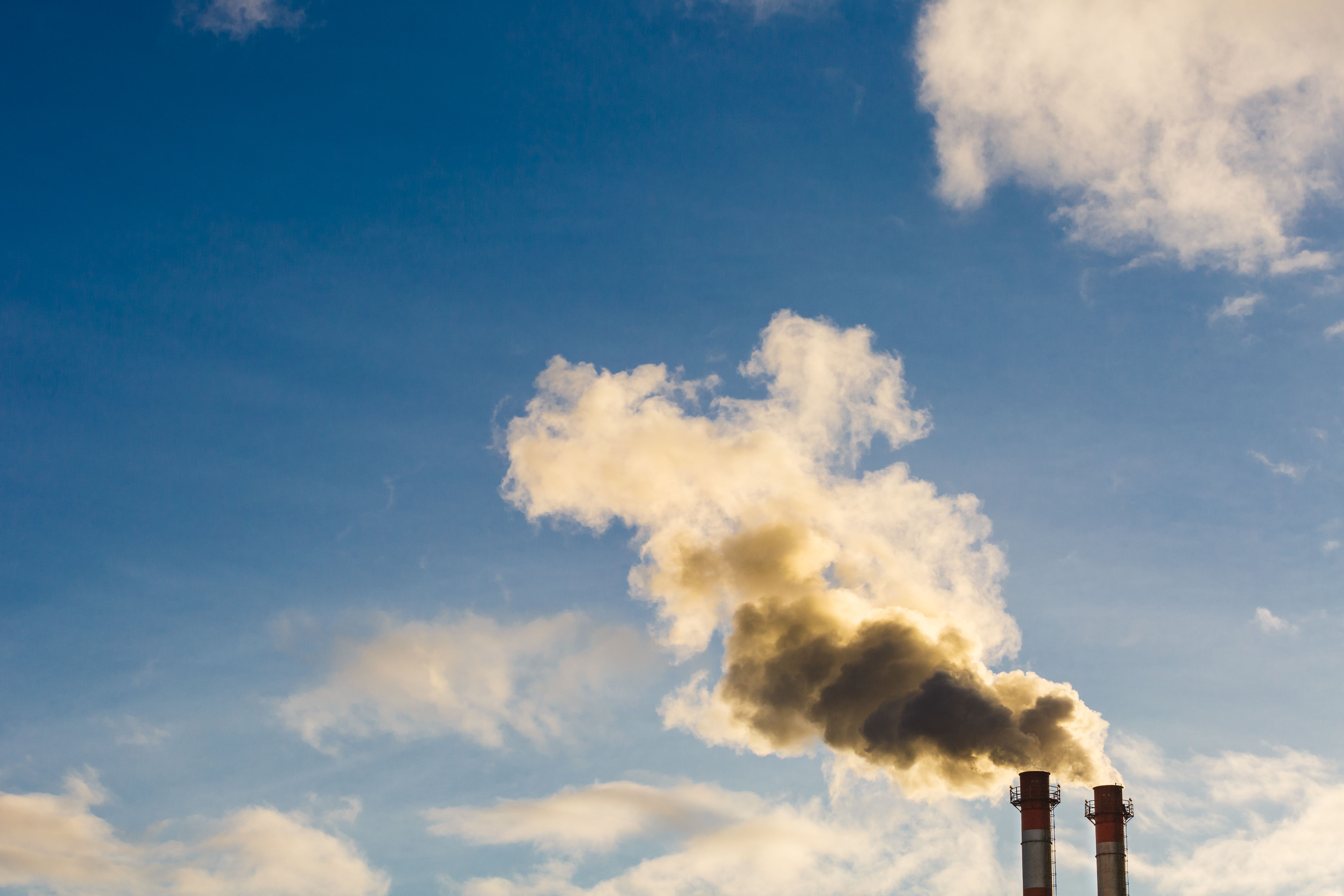 It is widely assumed that per capita the richest people in the world are the citizens of Dubai. It can be argued that many of the most beautifully engineered modern buildings in the world are in Dubai. Dubai’s Palm Jebel Ali is a manmade island in Dubai in the shape of a palm tree that covers 6 km by 7 km. There is an indoor ski area in Dubai.

The tax base in Dubai is affluent to the degree that Dubai’s police drive supercars and not just one or one model or one make. Different branches of the Dubai police department drive different supercars. For example, the all-women police squad drives a fleet of Mercedes Benz Brabus 4×4 supercars. The standard issue police car in Dubai is the petrol-electric hybrid BMW i8. “With looks straight out of a science fiction comic,” the i8 is the only petrol-electric hybrid supercar in the world.

Even in the construction and development world, the citizens of Dubai are interested in reducing emissions.

The results SGS Gulf Limited returned to CITC are eye-opening. The Rentar Fuel Catalyst dropped pollution 27.6% and 32.5% on major emissions — oxide of nitrogen and carbon monoxide respectively. The results with respect to hydrocarbons were even more impressive.

Without the Rentar Fuel catalyst, the forklift SGS Gulf Limited tested produced 23 parts per million. When SGS added a Rentar Fuel Catalyst to the fuel line upstream of the lift’s diesel engine, its hydrocarbon emissions fell below a detectable limit.

SGS Discussion and Conclusion with Respect to Rentar Fuel Catalyst

In its report to CITC of Dubai, SGS concluded that the Rentar reduces emissions considerably. “Using the Rentar Fuel Catalyst, NOx and CO readings from the forklift vehicle emission were found to be 16.67 mg/Nm3 and 303 mg/Nm3 respectively.

The SGS study is another example of lab test showing the Rentar Fuel Catalyst reduces emissions significantly. While not always as dramatic as the emissions drop shown by SGS testing, the Rentar regularly drops greenhouse gas emissions by up to 19.2 percent, black smoke emissions by 44 percent, and cancer-causing volatile organics between 20 and 60 percent.

Rentar is a proven emission reducing device that increases fuel economy from between 3 and 8 percent on over the road vehicles, up to 12 percent on heavy equipment, and up to 30 percent on boilers and furnaces.

Rentar is a proven commodity.