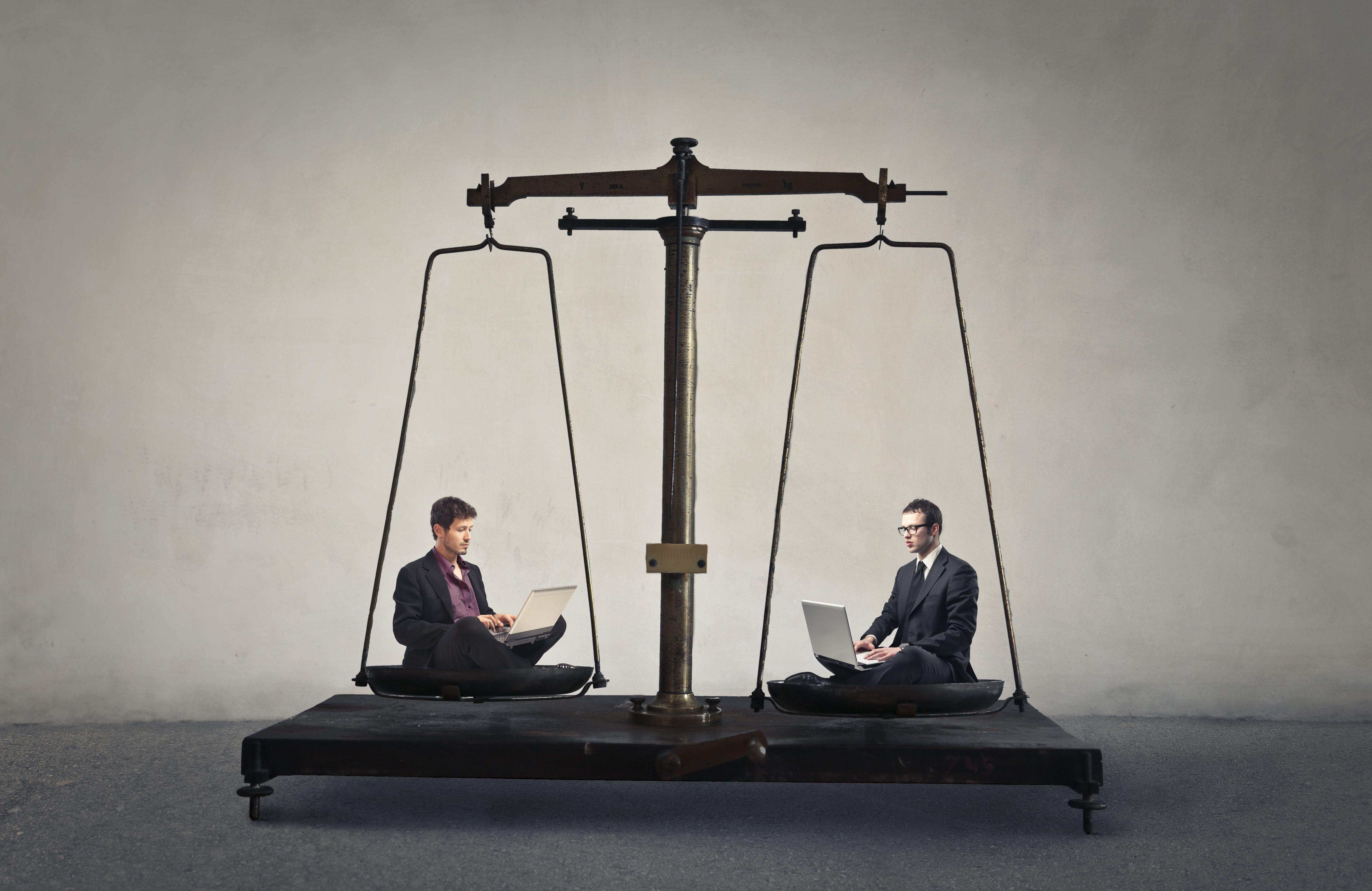 What is a Fuel Catalyst and What Does it Do That Additives Don’t?

What is a fuel catalyst is a question that results in a wide array of misnomers and misconceptions. While the concept as a whole is not difficult to understand, marketers use the word catalyst to promote products that are not catalysts. The substitution of the words additive, treatment, or supplement with the word catalyst is the impetus to much of the confusion.

What a Fuel Catalyst Is

Again, fuel catalysts increase the combustion efficiency of fuel — which increases fuel economy — while also reducing the emission of greenhouse gases. Catalytic converters only reduce emissions. Additives and treatments do neither.

Though Not Fuel Catalysts Are Fuel Additives and Treatments Catalysts?

Additives and fuel treatments are typically solvents. The active ingredients in additives and treatments include petroleum and diesel refining byproducts like acetone, ether silicone, nitromethane, and tetranitromethane.

For a product to be a fuel catalyst, it must contain catalysts.

In addition to not containing catalysts, fuel treatments and additives do not behave like catalysts.

Nevertheless, there are fuel supplements and treatment products on the market labeled “catalyst” that are not catalysts by even the most general definitions.

The Differences between a Fuel Catalyst and a Catalytic Converter

The most important similarity between fuel catalysts and catalytic converters is the fact that both reduce emissions by exceptional sums. “By most estimates, catalytic converters fitted inside the exhaust pipe of a gasoline-operated car convert over 90% of hydrocarbons (HC), carbon monoxide (CO) and nitrogen oxides (NOx) from the engine into less harmful carbon dioxide (CO2), nitrogen and water vapor. Diesel engines, in addition, emit particulates. The use of a particulate filter, in conjunction with a catalyst, can reduce their mass by 90% and reduce the number of ultra-fine particles by 99%.”

But — and again — fuel catalysts also increase fuel economy. Catalytic converters can not.

Difference between a Fuel Catalyst, Additives and Treatments, and Catalytic Converters

In other words, like catalytic converters, fuel additives and treatments do not increase fuel efficiency, “gas” mileage. Todd Kaho of MotherEarthNews.com explains, “Mileage-boosting fuel additives claim to increase the combustion efficiency of gasoline. But the automaker programs a vehicle’s computer to have optimal fuel economy with straight gasoline in the tank. Change the chemistry, and you may find a decrease in both performance and mpg — if there is any real change at all.”

Simply, because they are not catalysts. A chemical compound is rarely a catalyst. Elemental compounds like can be catalysts, but there are no fossil fuels nor byproducts of fossil fuel refinement that are catalysts.

Ethanol — one of the most common active ingredients in additives and treatments — is not a catalyst. At the least, ethanol is not a catalyst in any scientific sense of the word, nor concerning the dictionary definition of a catalyst.

To be a fuel catalyst, a mechanism must contain true catalysts.

What is the Purpose of Fuel Additives and Treatments

They do not lower emissions or increase fuel efficiency, but additives and treatments do have benefits. All fuels burn inefficiently, at least to a degree. The inefficient combustion of fuel is called a “dirty burn.” Since no fuel burns 100 percent efficiently, a clean burn is merely a theoretical concept.

One of the reasons fuel burns incompletely is because of a low octane rating. There are two manners in which fuels combust: exposure to a spark or flame and compression. If a fuel combusts before compression ratios of an engine, the result is a loss of power and knocking in a petroleum spark-ignition engine. Additives that increase the octane rating of a fuel increase engine efficiency and prevent damage.

The last type of engine additives/treatments are lubricants. Alcohol, ethanol, detergent additives and other high combustion rate additives refineries put in fuel can strip the natural lubricants inherent in diesel and petroleum from the internal components of an engine. This creates friction in an engine and leads to shorter engine life. Lubricant additives can help lower the friction rates of internal combustion and compression engines.

What exactly is a Catalyst

The BBC’s Bitesize Bites and Clips explains the concept of a catalyst simply:

How do Fuel Catalysts Catalyze Diesel?

All things equal, the rate at which diesel combusts, depends on the sum of oxygen fuel molecules have exposure too when compressed. (Diesel engines, unlike petroleum spark engines, do not combust fuel using a spark or flame. Diesel engines combust fuel with compression.)

But, it is not as simple as exposing diesel fuel to air. Diesel fuel, after refinement, begins to coagulate. The fuel molecules in diesel begin to cluster together as a result of polarization. Rather than being a homogenous mixture, diesel — and all fossil fuels for that matter — is a heterogeneous stew of fuel molecule clusters.

Fuel clusters do not burn completely because the molecules on the inside of the clusters are not exposed to oxygen. Without surface area exposure to oxygen, fuel molecules escape out the exhaust before combustion.

Understanding the importance of the surface area is simple when using a solid as an example, “The rate of a chemical reaction can be raised by increasing the surface area of a solid reactant. This is done by cutting the substance into small pieces, or grinding it into a powder.”

The same principles hold true with liquids according to Odesie of the Technology Transfer Service, “The speed at which the chemical reaction between the carbon, hydrogen, and oxygen occurs is crucial to flame performance. By atomizing the oil into very small droplets, more surface area of the oil is available for the oxygen to come in contact with. The more surface area, the quicker the reaction will occur.”

But, to increase the surface area exposure of diesel fuel molecules, a catalyst is required to break up the bonding of fuel clusters.

Why Diesel and Other Fossil Fuel Molecules Cluster Together

How Does a Fuel Catalyst Break Fuel Clusters Apart?

Homogenized fuel has the potential to produce far more energy than a heterogeneous mixture.

So, in the simplest terms, a fuel catalyst is a pre-combustion mechanism that homogenizes fuel.