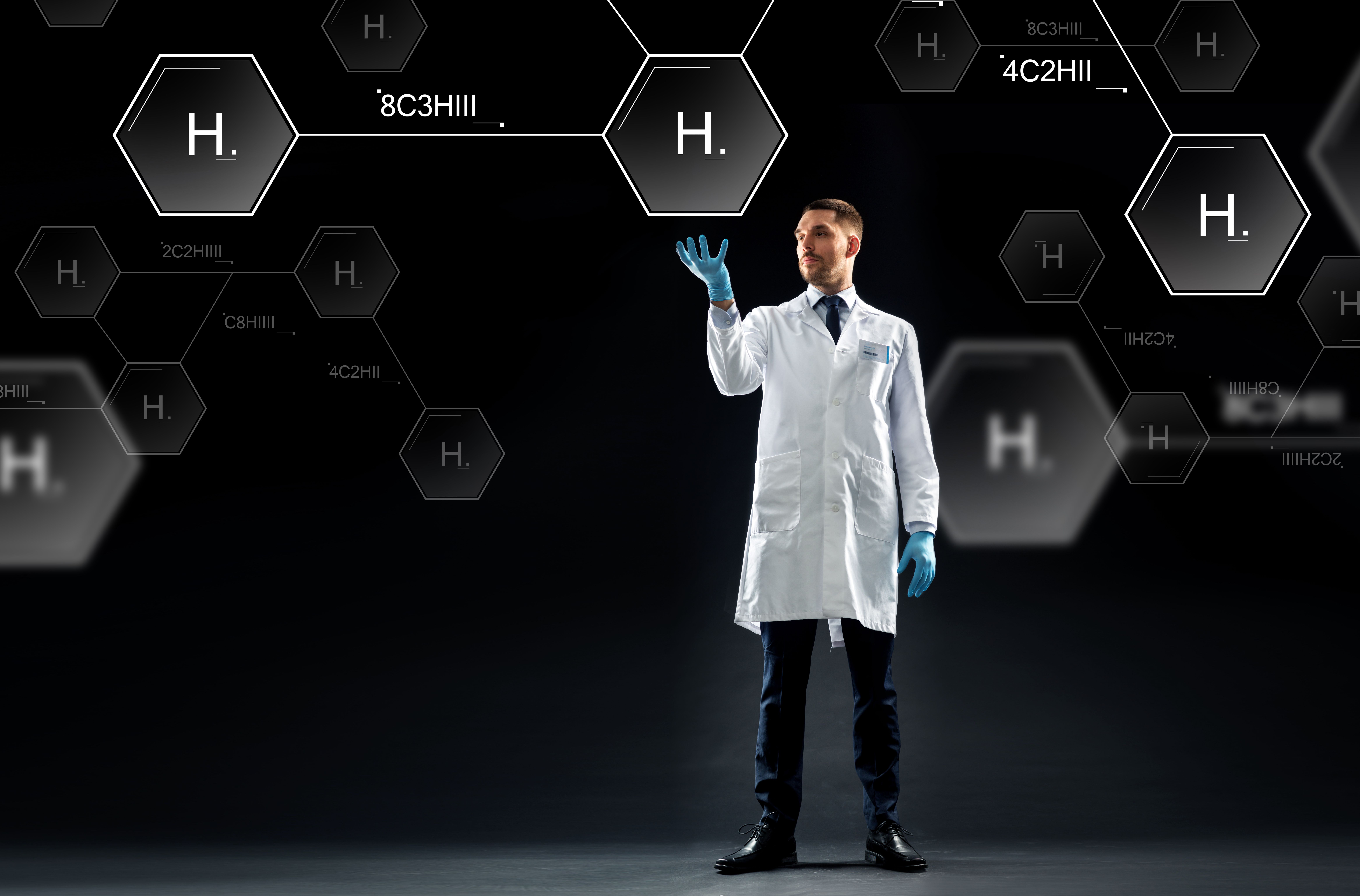 What is Catalytic Combustion and Why Only Fuel Catalysts Produce It

What Are Fuel Catalysts

Fuel catalysts, catalytic converters, fuel additives and fuel treatments are commonly a hodgepodge of mechanical and chemical fuel-economy enhancers/emissions reducers in the minds of even moderate fossil-fuel-powered engine enthusiasts. And the difference between a fuel catalyst, a catalytic converter, and additives/treatments is unclear for good reason.

A principal reason the difference between the two mechanical devices — fuel catalysts and catalytic converters — is unclear is that both are true catalysts. And while they both reduce emissions to a degree other technologies have yet to match, only one increases fuel economy, aka, “fuel” mileage.

What is the Difference Between Fuel Catalysts, Catalytic Converters, and Fuel Additives & Treatments?

Fuel catalyst, catalytic converter, catalytic combustion, fuel catalyst additive… though so similar they one might intuit they are synonyms, they are all quite different. The difference is easy to see by removing the word catalyst. A catalyst is the common thread between these very different phrases.

Understanding the difference between the phrases is as simple as understanding what a catalyst is and is not, — how catalysts function, and what role catalysts play in fuel catalysts, catalytic converters, and additives and treatments.

But, the capacity to trigger a change without changing themselves is not all that makes catalysts unique in the world of actants. Stanford’s Yo Cao explains the importance of catalysts with respect to increasing catalytic activity by reducing activation energy barriers:

“The active phase, made of metal oxides and/or platinum group metals, is tailored to achieve optimal catalytic activity. For instance, for jet and diesel fuel, a combination of precious metals including palladium, rhodium, and platinum is used.”

But, for the sake of understanding the role of catalytic combustion as it concerns fuel catalysts, catalytic converters, and additives and treatment, it is sufficient to define catalysts as activating agents that do not change as the result of creating change.

How Do Catalysts Pertain to Fuel Catalysts and Catalytic Converters

Purpose of Catalysts in a Catalytic Converter

Catalytic converters are post-combustion mechanisms that reduce the emission of greenhouse gases and other toxins into the atmosphere. The purpose of noble metals in a catalytic converter is to burn up fuel that escapes the cylinders of an engine without combusting.

When fuel escapes the combustion chamber of an engine without igniting, the result is an incomplete burn. All engines allow a percentage of the fuel that enters the piston cylinders to escape out the exhaust without combusting. A “clean burn” is an ideal theoretical concept. A clean burn never actually occurs. If a fuel were to burn completely, there would be zero emissions.

How the Noble Metals in a Catalytic Converter Combust Unburned Fuel

As explained by BASF, a leading catalytic converter manufacturer:

“As a general principle, a catalyst allows chemical conversions to desired products to occur more rapidly and at lower temperatures. For this reason, in addition to pollution control, industrial catalysts find use in a wide field, be it the processing of petroleum to produce transportation fuels or the production of chemicals including polymers and pharmaceuticals. Ideally, the catalyst itself is not chemically consumed during this process.

Automotive emissions catalytic converters consist of special combinations of precious metals such as platinum, palladium, and rhodium dispersed on high surface area carriers which in turn are coated onto the walls of ceramic or metallic monolithic structures. In the modern three-way catalytic converter, un-combusted fuel residues are oxidized with oxygen to produce carbon dioxide and water, nitrogen oxides are converted to ubiquitous nitrogen, and toxic carbon monoxide is oxidized with oxygen to carbon dioxide.”

A fuel catalyst is also a simple concept that uses precious metals to generate a chemical change which results in better “gas” mileage and lower emissions. But, the science behind a fuel catalyst is slightly more complex than that of a catalytic converter.

A fuel catalyst changes the composition of fossil fuels — diesel, petroleum, natural gas, etc. — into a mixture that oxygenates at a higher rate.

All fossil fuels, even after undergoing a highly technical refining process, are heterogeneous mixtures with pockets and clusters of fuel. The fact that fossil fuels — all fuels for that matter, including and especially biofuels — are not homogenous, uniform mixtures means they oxygenate less sufficiently than is ideal.

How Fuel Catalysts Increase the Oxygenation Potential of Fossil Fuels

Fuel combustion is a chemical reaction that requires oxygen. Surface area enhances the oxygenation of fuel molecules. The more surface area of a fuel molecule that is exposed, the greater the odds of the fuel molecule attaching to an oxygen molecule.

Pockets and clusters of fuel molecules result is a minimum of surface area. Particularly the molecules on the inside of a fuel cluster have very little exposure to oxygen. Un-oxygenated fuel molecules escape the engine through the exhaust without combusting.

Unburned fuel molecules are both toxic emissions and a loss of energy.

The molecules of all fossil fuels cluster together as a result of polarization. The charges inherent in fuel molecules equate to an attraction between one another. The charges of molecules are the impetus of fuel clusters; hence the poor surface area exposure of the molecules in a cluster.

The catalyzation generated by the noble metals in a fuel catalyst is a depolarization of fuel molecules. Without a charge binding them, the fuel molecules drift apart. As the molecules in a cluster drift apart, the surface area of each becomes larger which means an increased potential for oxygenation.

And, at least with respect to pre-combustion fuel catalyst, the depolarization of fuel molecules is the first step in catalytic combustion.

The Role of Catalysts in Additives and Treatments

In no way should additives and treatments neither be confused with fuel catalysts nor be thought of as something that can replace a catalytic converter. Additives are supplements. Additives do not change fuel at a molecular level in any way nor reduce emissions.

And Finally, What is Catalytic Combustion?

The Chemistry Department of Perdue University explains catalytic combustion efficiently. “Catalytic combustion units are used on such devices as automobiles and wood-burning stoves. When the fuel in these devices is combusted, there is a chance that the combustion will be incomplete. Combustion units such as these complete the oxidation of these fuels and, as a result, produce more heat and fewer pollutants.”