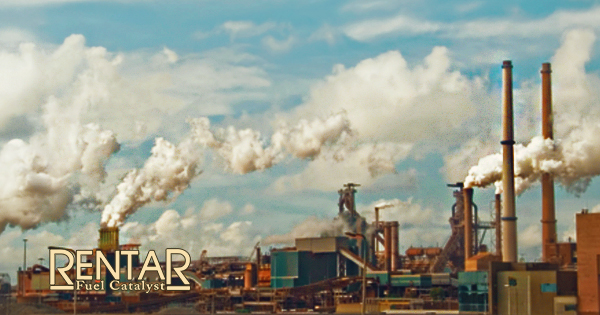 As average temperatures increase and sea levels rise around the world, government and industry have created new standards, rules and regulations for coping with climate change. In December 2015, 195 nations adopted the Paris Agreement, the first-ever universally binding global climate deal. It commits nations across several continents to impose new regulations, taxes and other types of rules and laws to control and curb fossil fuel emissions.  In the United States, the Environmental Protection Agency (EPA) in 2015 set a national goal of cutting smog- and soot-forming emissions that threaten public health by 20 percent.

The reality is that your business is going to be faced with a myriad of legal and technological challenges in consuming fuel over the next few decades. The never-ending quest for greener, cleaner technology that sends fewer emissions into the environment is going to impact your bottom line for many years to come. And whether the cost of oil is rising or falling, it is a major item in your budget.

That’s where we come in. The Rentar Fuel Catalyst can work in any conditions and with virtually any commercial fuel used around the world on land and sea. It is easily installed, and doesn’t void the manufacturer’s warranty on any vehicle.

The numbers – culled from independent research and customer testimonials over more than a decade – speak for themselves: