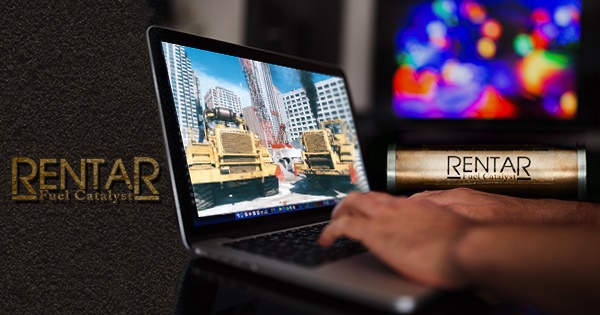 The Environmental Protection Agency (EPA) has identified air pollution as one of the primary problems that is endangering the environment. Air pollution is caused by pollutants such as greenhouse gases, fuel contaminants and particulate matter.

This is where the Rentar Fuel Catalyst comes in. As its patented technology allows fuel to burn more efficiently, it reduces the dangerous particulate matter, nitrous oxides and other greenhouse gases contained in the emissions from your engine, boiler or power generator.

The Rentar Fuel Catalyst is a crucial tool in helping fight the dangerous greenhouse gases behind global warming and rising sea levels.

And it does this while actually saving you money in reduced fuel consumption, less engine maintenance and the relief that comes by knowing you’re part of the solution, not part of the problem.

EPA regulations strictly monitor particulate matter,  providing fixed standards for trucks, construction equipment, ships and trains. The Clean Air Act of 1990 categorizes particulate matter as a serious pollutant that decreases air quality and needs to be efficiently reduced. The National Ambient Air Quality Standards also mention that a reduction in particulate matter is required in order to reduce the overall levels of pollution.

Over the last decade, the EPA, as well as state governments in New England, have also strengthened regulations on the emission of nitrogen oxides (NOx), a family of poisonous highly reactive gases contained in the exhaust of vehicles, ships and power generators. By burning fuel more efficiently, the Rentar Fuel Catalyst also cuts down on the amount of NOx escaping into the atmosphere.