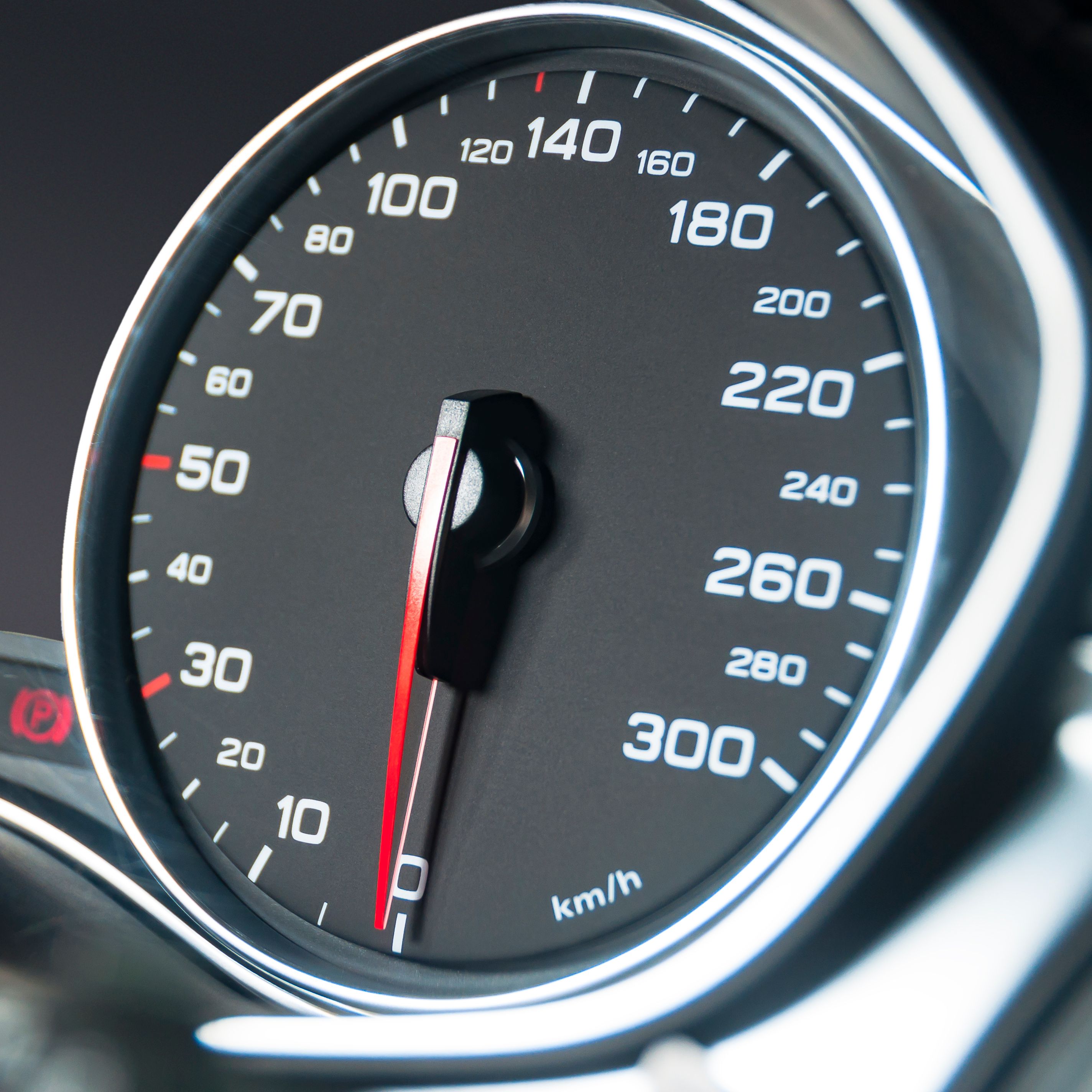 There is a significant difference between diesel versus gasoline mileage. That is common knowledge. It is not a secret that diesel vehicles get better fuel economy than gasoline-powered vehicles of comparable size. Just how much better fuel efficiency diesel engines have in relation to gasoline engines, on the other hand, is not as well known by laymen and may come as a bit of a surprise.

The quick answer is around 30 percent according to the U.S. Department of Energy.

“Diesel engines are more fuel-efficient and have more low-end torque than similar-sized gasoline engines, and diesel fuel contains roughly 10% to 15% more energy than gasoline. So, diesel vehicles can often go about 20% to 35% farther on a gallon of fuel than their gasoline counterparts. Plus, today’s diesel vehicles are much improved over diesels of the past.”

Popular Mechanics explains, “When it comes to traversing great distances at highway speeds, the diesel engines higher compression ratios and lean-burn combustion provide an efficiency that no gas engine can currently match—at least not without a major assist from an expensive hybrid system.

Over the diesel’s operating range, the average thermodynamic efficiency—how much work the engine produces from the fuel—is in the mid 30 percent range, at least 15 percent better than a gas engine. Not even close, right?”

But, there is more to the story. Fuel combustion technology can increase the fuel efficiency of diesel over gasoline engines by between 3 and 8 percent more because of the nature of different fossil fuels.

Fuel efficiency — “gas” mileage — is the distance a vehicle can travel or the amount of time a machine can operate per unit of measure of fuel. The unit of measure for fossil fuels is liters or gallons, typically. Several factors determine the sum of distance or time. While understanding what gas mileage is, is not confounding, knowing why a vehicle or machine gets a certain mileage can be.

Even things like the amount of air pressure in tires can change the fuel efficiency of a vehicle markedly. The weight of a vehicle is another variable that plays a huge role in fuel economy, often the biggest in fact. The aerodynamics of a vehicle is also a factor, and a much larger factor than one might think. (And the larger the vehicle, the greater role aerodynamics play according to NASA).

Onboard computers, fuel injection technology, fuel catalysts, make a bigger difference in fuel efficiency than any other variables in the diesel versus gasoline mileage discrepancy.

In a gasoline engine, the mixture is ignited with a spark, and a flame propagates across the combustion chamber. Premixing the fuel and air minimizes local fuel-rich conditions and normal gasoline combustion produces little soot. In contrast, high temperatures in the flame zone lead to the formation of carbon monoxide and nitrogen oxides, and flame quenching near the walls leads to the presence of unburned and partially oxidized hydrocarbons.

No engine burns fuel 100% efficiently. In fact combustion efficiency in fossil fuel engines can be remarkably low, particularly with respect to fossil fuels with a high energy density.

Though they burn more completely, low-density fuels do not produce an equal amount of energy.

So, with respect to the diesel versus gas mileage equation, even though gasoline is more volatile and easier to combust, gasoline still produces 30% less fuel economy than diesel. That means for every 7 miles a gasoline engine will cover on a gallon of gas, a diesel engine will cover 10.

Diesel produces fewer emissions per mile/km than gasoline even though it produces slightly more per gallon. It takes 30 percent less diesel for a compression engine to travel the same distance as a gasoline spark-fired engine. That means a diesel engine propels a vehicle or machine considerably farther/longer on the same quantity of fuel.

In other words, for every 6.5 to 7.5 miles, a gasoline-powered vehicle travels on a gallon of fuel, a diesel powered engine will travel 10. And the amount of CO2 produced by the diesel engine is only 2.5 percent greater.

Still a Fossil Fuel, However

Nevertheless, diesel is a fossil fuel just like any other meaning it produces greenhouse gases and toxins. Because of shortcomings of engine combustion technology — its inability to burn diesel completely — diesel produces pollution.

Because there are only a handful of technologies designed to increase the combustion efficiency of diesel, almost all diesel combustion is inefficient and incomplete. Incomplete combustion creates two problems, high emissions and less than full potential energy production.

That is to say, low gas mileage and high emissions are symptoms of the same denominator — incomplete combustion.

Most individuals, companies and corporations, and social groups have one objective with respect to fossil fuels. They either want to save money and increase profits by increasing the fuel efficiency of fossil fuel engines or reduce emissions from fossil fuel engines in an effort to protect the environment.

The fact is, however, the two objectives — saving money and reducing emissions — go hand in hand.

How to Increase Fuel Combustion

Pre-combustion diesel fuel catalysts do increase “gas” mileage. Diesel oxidation catalysts — aka, catalytic converters — do not. Catalytic converters actually decrease fuel efficiency. Fuel additives and treatments do not increase fuel economy. In fact, as a result of being solvents with lower fuel densities than petroleum or diesel, they actually make “gas” mileage slightly worse. What is more, fuel catalysts not only increase fuel economy, they also decrease emissions and not by a little.

The Rentar Fuel Catalyst reduces black smoke by up to 44 percent. Another visible pollutant that is a byproduct of fossil fuel combustion, particulate matter, drops by 19.2 percent as a result of the Rentar Fuel Catalyst. Elemental and organic carbons reduction is up to 35 percent and cancer-causing volatile organics disappears by a rate of between 16 and 46.2 percent, the amount depending on the volatile organic.

Simply, with respect to diesel versus gas mileage, there is no debate. Diesel has slightly higher emissions rates per gallon, but substantially better fuel economy. Per joule of energy produced per gallon, gasoline is a far bigger culprit with respect to emissions, pollution, global warming, acid rain, and human, plant and animal toxification.