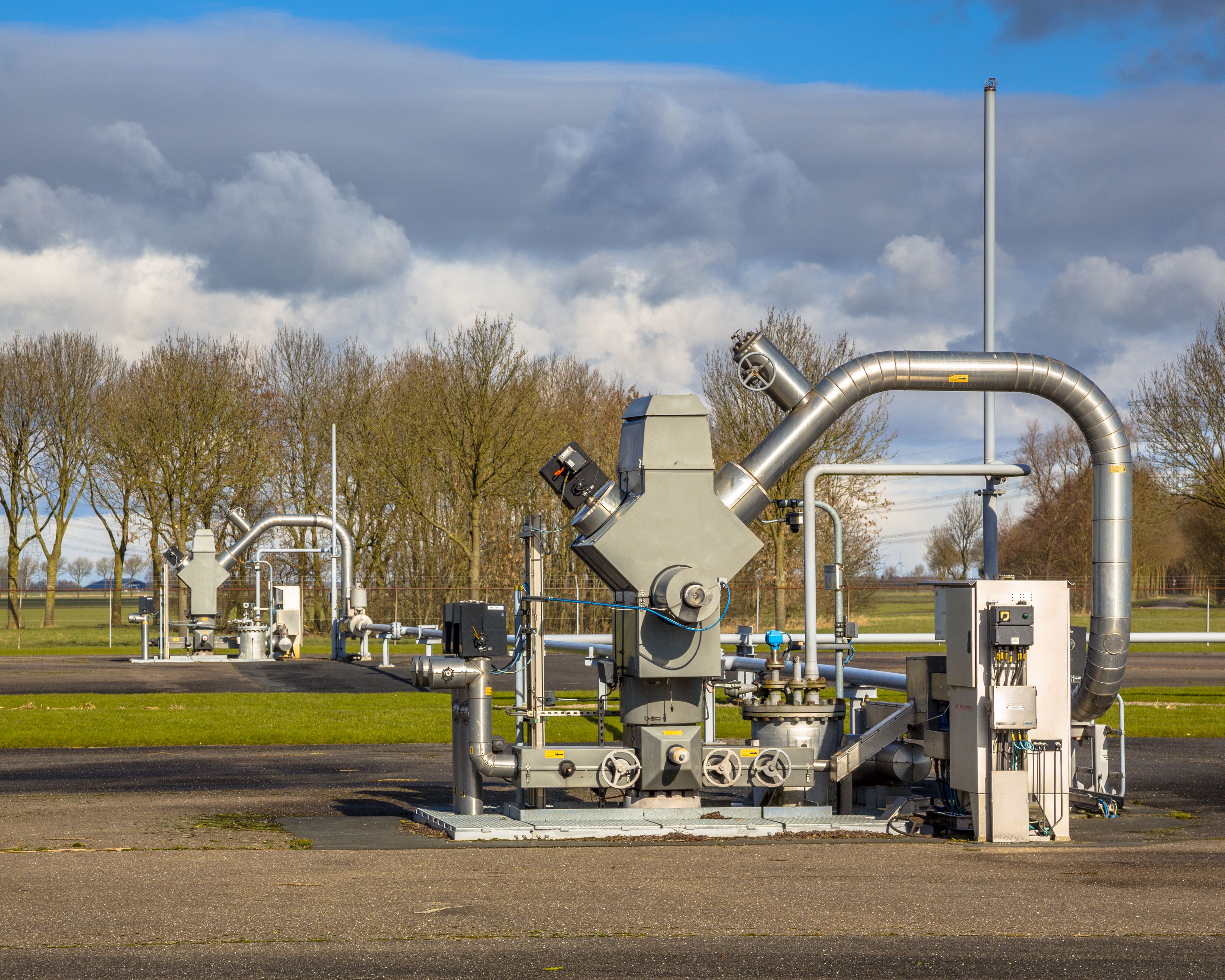 The simple answer is diesel emits slightly more pollutants per gallon than gasoline does. But, as is often the case, the simplest answer does not tell the whole story with respect to diesel emissions versus gasoline. The reality is, gasoline both emits more emissions and is a greater polluter than diesel.

Nevertheless, the simplest answer is the best place, to begin with, respect to quantifying diesel emissions versus gasoline. To find even the simple — though incorrect — answer as to which of the two fossil fuels produce more emissions, standards of measure and definitions are required. Comparing diesel emissions versus gasoline requires a common unit of measure: gallons. A definition — a list — of emissions is another requirement.

It can be stated almost without dispute that diesel emits a greater sum of emissions per gallon than gasoline. However, in truth, gasoline is a greater polluter than diesel. That fact is equally indisputable. “While diesel fuel contains slightly more carbon (2.68kg CO₂/litre) than petrol (2.31kg CO₂/litre), overall CO₂ emissions of a diesel car tend to be lower. In use, on average, this equates to around 200g CO₂/km for petrol and 120g CO₂/km for diesel.”

And the reason why? A gallon of diesel has far more energy than a gallon of gasoline, yet the amount of emissions each fuel emits upon combustion is only slightly different.

Emissions per Gallon: the False Dilemma

In other words, if gasoline emits only slightly fewer emissions than diesel per gallon — say 3 percent, — yet gasoline only powers an engine 70% as far or for as long as diesel per gallon, gasoline is, in fact, the greater polluter. “Diesel fuel contains roughly 10% to 15% more energy than gasoline. So, diesel vehicles can often go about 20% to 35% farther on a gallon of fuel than their gasoline counterparts.”

In a few simple steps it is easy to understand why gasoline engines are greater polluters than diesel engines, but again, before it is possible to determine the difference between diesel emissions totals versus gasoline emissions totals, a definition of emissions is required.

Gases the Combustion of Diesel and Gasoline Emits

There are literally hundreds of gases that escape into the atmosphere when fossil fuels burn. However, some are relatively harmless — benign with respect to human health and global warming.

Others, however, are tremendously toxic or have extremely high global warming potentials. But, many toxic and dangerous gases are not worth a great deal of concern because of the relatively small amount produced during fossil fuel combustion. The amount is so minuscule, discussing these gases does very little except confuse the issue with respect to truly damaging and dangerous emissions gases.

There are six (6) gas emissions from diesel and gasoline that have a dramatic effect on global warming and the environment as well as human health conditions.

There are three principal emissions from vehicles and machines that are benign when people come into contact with them. But, these three emissions are substantial contributors to global warming and climate change. Though there are other gases produced during human activities that have a greater effect on global warming, these are the three most damaging greenhouse gases produced from diesel and gasoline combustion.

The most well-known greenhouse gas that results from fossil fuel combustion is carbon dioxide. Carbon dioxide occurs naturally in the atmosphere. It is a byproduct of non-human activities like lightning-strike forest fires, eruptions from volcanoes, and biological emissions from the oceans. Nonetheless, CO2 is the greatest contributor to global warming of all gases produced from human-related activities.

That is not to say CO2 is the most potent greenhouse gas (GHG), however. There are many other GHGs with higher global warming potential, but CO2 is the gas produced in the largest sums.

A colorless, odorless gas, carbon monoxide is both a greenhouse gas with global warming potential as well as a toxic gas that harms humans and animals. Exposure to small amounts of CO leads to headaches and nausea. Exposure to large amounts can cause heart attacks and death in animals and humans.

The effects of oxides of nitrogen — nitric oxide and nitrogen dioxide — include inflammation of the airways and other respiratory issues. Moreover, while nitrogen oxides do not have a high global warming potential, “NOx gases react to form smog and acid rain as well as being central to the formation of fine particles (PM) and ground-level ozone, both of which are associated with adverse health effects.”

Because no engine is capable of capturing 100 percent of the potential energy in a fossil fuel — meaning no engine burns all of the fuel that passes through it — unburned fuel escapes into the atmosphere. Smog is nothing more than vaporized, unburned fuel molecules.

Vaporized, volatile organic compounds have proven to cause cancer in animals and are suspected of doing the same in humans. According to HealthLinkBC, “VOCs include a variety of chemicals that can cause eye, nose and throat irritation, shortness of breath, headaches, fatigue, nausea, dizziness, and skin problems. Higher concentrations may cause irritation of the lungs, as well as damage to the liver, kidney, or central nervous system.

There are, of course, many more greenhouse gases. Methane, for example, is probably the most potent greenhouse gas on Earth and constitutes between 90 to 98 percent of natural gas. But, with respect to diesel and gasoline fuel combustion, carbon dioxide, nitrogen gas, and water vapor have the highest global warming potential. Carbon monoxide, nitrogen oxides, and hydrocarbons

Emissions Types and Amounts from Diesel and Gasoline Emissions

Not taking into account technologies that reduce emissions — namely, catalytic converters, — gasoline pollutes far more than diesel when the two combust. As AirQuality.Org explains, “Diesel fuel contains more energy per liter than petrol and coupled with the fact that diesel engines are more efficient than petrol engines, diesel cars are more efficient to run. Diesel fuel contains no lead and emissions of the regulated pollutants (carbon monoxide, hydrocarbons, and nitrogen oxides) are lower than those from petrol cars without a catalyst.”

“Emissions from petrol cars have been dramatically reduced by the introduction of catalytic converters, which oxidize pollutants such as CO to less harmful gases such as CO2. When compared to petrol cars without catalysts, catalyst cars have much lower CO, HC and NOx emissions, at the expense of CO2 emissions, which increase due to the oxidation of carbon monoxide to CO2.”

The Rentar Fuel Catalyst, for example, increases off-road equipment fuel efficiency by between 3 and 8 percent. The Rentar improves the fuel economy of stationary generators by between 7 and 12 percent. Over the road vehicles, in addition to a huge reduction in emissions, gain between 2 and 5 percent in fuel economy. In marine applications, the increase can be up to 10 percent. The Rentar increases the fuel efficiency of boilers and furnaces by between 7 and 30 percent.