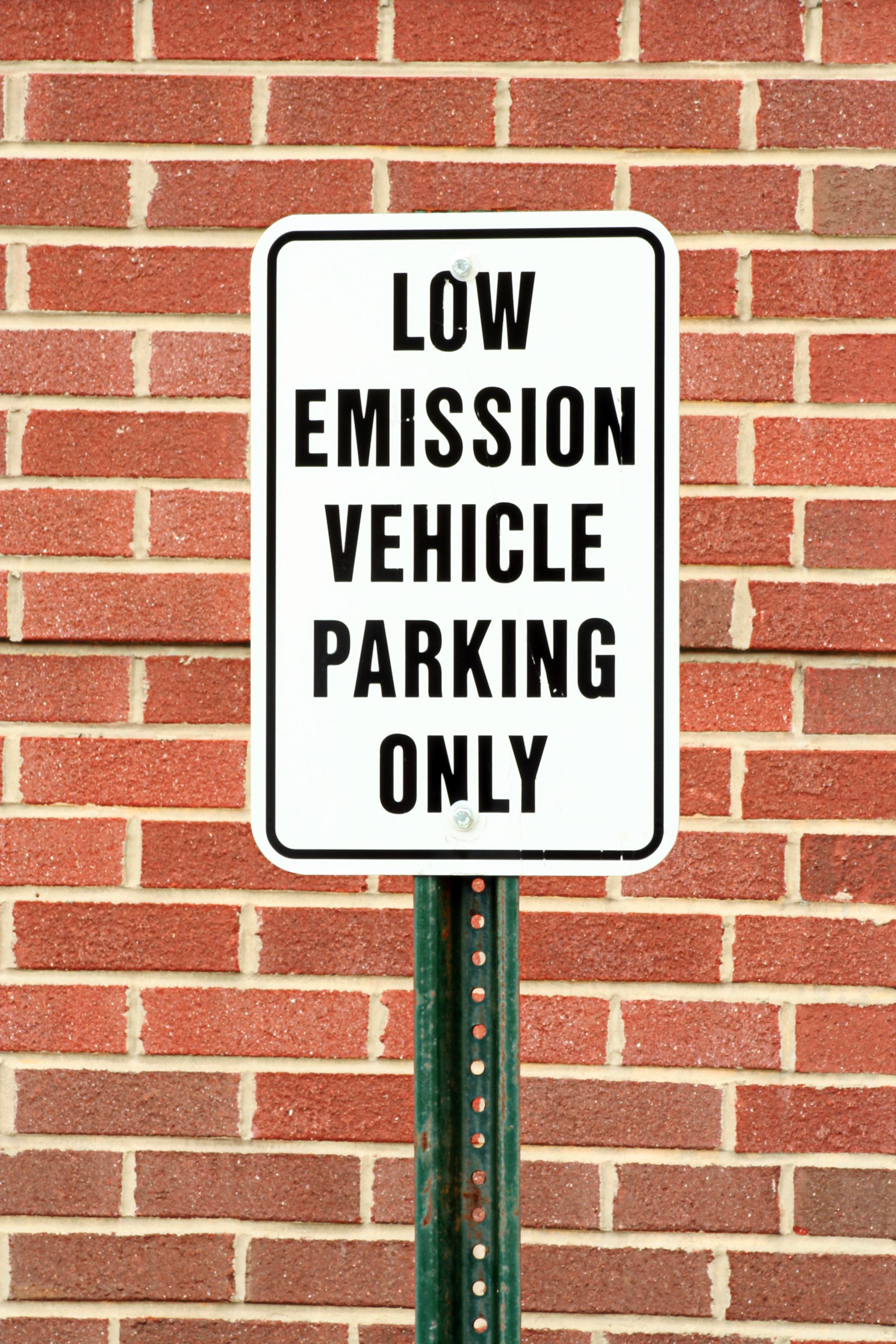 Most Toxic Emissions of Gasoline and Diesel: Worse Emissions from Both

Under ideal circumstances, the only emissions from the combustion of fossil fuel would be carbon dioxide and water.

Because there are contaminants in fossil fuels, combustion engines create a large number of emission types. For one, air is not only oxygen. Air also contains a number of other gas-state elements. In fact, the majority of air — 78 percent — is nitrogen. Only 21 percent of air is actually oxygen. The remaining 1 percent air is made of trace elements.

As a result, nitrogen composes the vast majority of all fossil fuel emissions. For combustion engines, boilers and stoves that burn a lean mixture, oxygen is another emission. The reason being, in a lean fuel mixture, there is an excess of oxygen.

Not All Emissions are Equal

Most Toxic Emissions of Gasoline and Gasoline Engines

Carbon monoxide can only enter the body through inhalation. It is an odorless and colorless gas. It is not possible to see, smell, or taste carbon monoxide. Nevertheless, with respect to human and fauna life, it is possible the most dangerous of all emissions. Even in small amounts, inhaling carbon monoxide can be fatal. “Acute poisoning takes the form of headaches, retching, muscular weakness, loss of consciousness, shortness of breath and finally death, depending on the concentration and time of exposure.”

Typically, the ratio of air to gasoline in a gasoline-powered engine is about 12 parts air to 1 part gasoline. That is far below the stoichiometric ratio. As such, a portion of the gasoline gets blown out the exhaust — unburned — as hydrocarbon emissions.

Until gasoline engines have the capacity to run at the stoichiometric ratio, hydrocarbon emissions will continue to be a major issue.

Gasoline has a very low compression resistance in relation to diesel and other heavy fuels. Low compression pressures inside an engine will cause gasoline to combust, to auto-ignite. In order to prevent an engine from auto igniting gasoline, engineers must keep the compression ratio low.

In the past, chemical engineers added tetraethyl lead to gasoline in order to increase its octane rating. “Lead,” however, created negative environmental and health effects. One year after tetraethyllead was banned, the world health organization published a research article titled, “The Worldwide Problem of Lead in Petrol.” The first paragraph explains, “The use of lead as a petrol additive has been a catastrophe for public health. Leaded petrol has caused more exposure to lead than any other source worldwide. By contaminating air, dust, soil, drinking water and food crops, it has caused harmfully high human blood lead levels around the world, especially in children.”

However, the use of aromatic hydrocarbons may not be any better for the environment nor public health. The reason aromatic hydrocarbons are so dangerous is that, when combusted, they create ultra-fine particulate matter (UFPs). In a 2017 article published in Morning Consult, journalist Davis Burroughs reports, “Members of the scientific community, are concerned that aromatics exist in the environment at unsafe levels. The chemicals get released into the air as nano-sized particles – ultrafine particulate matter, or UFPs – that can be absorbed through the lungs or skin. Studies in peer-reviewed journals like the Journal of Environmental Science and Health, Environmental Health Perspectives and Particle and Environmental Toxicology, have linked these particles from aromatics to diseases ranging from ADHD to asthma.”

Most Toxic Emissions of Diesel and Diesel Engines

In an article titled, “Diesel Engines: Design and Emissions,” John Pignon explains. “The main problem areas for diesel engines are emissions of nitrogen oxides (NOx) and particulates, and these two pollutants are traded against each other in many aspects of engine design. Very high temperatures in the combustion chamber help reduce the emission of soot but produce higher levels of nitric oxide (NO).”

Nitrogen oxides are dangerous both to people and the environment. “Nitrogen dioxide and nitric oxide are referred to together as oxides of nitrogen (NOx). NOx gases react to form smog and acid rain as well as being central to the formation of fine particles (PM) and ground-level ozone, both of which are associated with adverse health effects.”

In order to eliminate particulate matter from diesel engine emissions, it is critical to either hyper-oxygenate the fuel or put a particulate matter filter on the exhaust end of the combustion system. There are several ways to increase the oxygenation potential of diesel fuel. One means is ultra-high pressure injectors. However, the higher the pressure of the fuel injectors, the more wear, and tear on an engine.

Another means of hyper-oxygenating diesel fuel is with a pre-combustion fuel catalyst. The Rentar Fuel Catalyst, for example, can reduce particulate matter — black smoke — by up to 44 percent.

Not only does diesel produce less toxic emissions, but it is also a better fuel than gasoline.