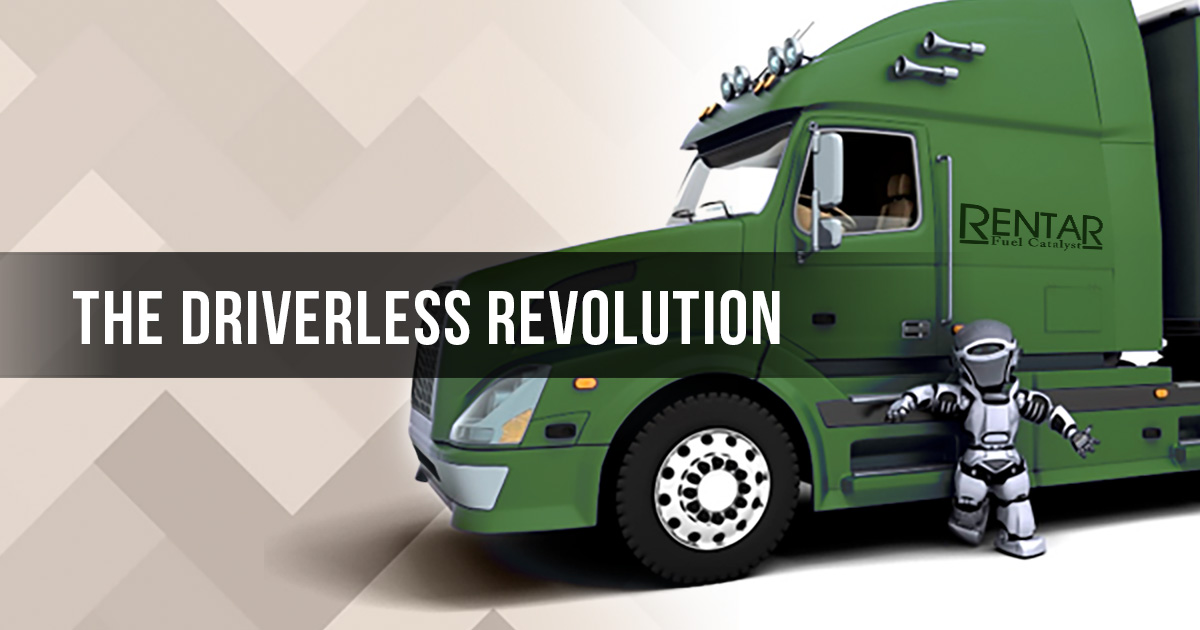 The Driverless Revolution and Fuel Savings

If major automakers like Ford and BMW are to be believed, the driverless car and truck revolution is less than a decade away.

In addition to radically re-shifting the fleet industry, driverless transport is likely to spark a revolution in fuel savings unlike any breakthrough of the last few decades.

How? While many have focused on electric cars replacing gas- and diesel-powered transport, the real breakthrough may be in getting rid of inefficient drivers. Only the best drivers can handle a rig in to maximize fuel efficiency. A robot-driven car will be consistent, whether on city streets or highways, implementing the best practices available in any situation, experts say.

Combined with new technologies like the Rentar Fuel Catalyst, adaptive cruise control, eco-navigation, wireless communications, lighter materials, and aerodynamic design, driverless cars and trucks could result in a 2 to 4 percent reduction in oil consumption and related greenhouse gas emissions each year over the next 10 years, according to one study by the Intelligent Transportation Society of America.

As Scientific American put it, “autonomous cars could allow for emissions reductions by enabling more efficient driving patterns, without repeated acceleration and braking, plus vehicles traveling closer together benefit from improved aerodynamics. Autonomous vehicles could also boost public transit use by transporting people the first and last mile of their commute.”

Already in use around the world, many fuel savings technologies are showing major results even before the arrival of the autonomous car:

Get Ready for ‘Level 4’ Driving

Ford plans to mass-produce a fully autonomous self-driving car without a steering wheel by 2021, less than six years from now. It recently tested its light detection and ranging (LiDAR) technology by having one vehicle drive in pitch darkness. LiDAR is used for accurately detecting objects around the car.

Both Ford and Google are envisioning vehicles that would be operational on what is known as “Level 4” autonomy – standards put in place by the US-based Society of Automotive Engineers (SAE). Level 4, also known as “high automation,” means the car is able to operate, unmonitored, in a city area. Ford sees these first cars operating in cities because grid systems will be ideal for autonomous navigation. Level 5 would mean full autonomy in any driving condition.

“It’s not as an aggressive step as it sounds,” Wayne Cunningham, managing editor of motoring news website Road Show, told the BBC. “This is really a car designed for very specific urban environments. It’s a car that’s going to take people at 20-30 mph through city centers.”