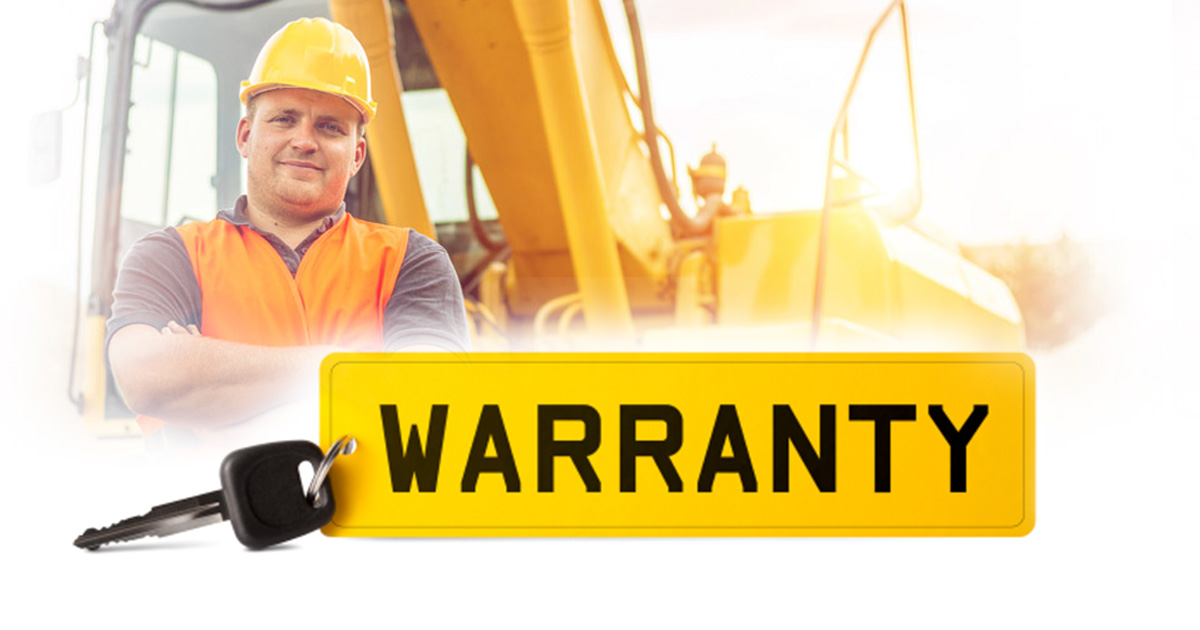 The Rentar Fuel Catalyst is an easily attachable device that comes with an exclusive 10-year warranty against parts and manufacturing defects and more importantly, doesn’t void the manufacturer’s warranty on all leading diesel engines in trucks, ships, trains, off road vehicles, as well as boilers and furnaces.

In test after test, the Rentar Fuel Catalyst has been proven to:

How are we so confident you’ll embrace this 21st Century technology?

Simple. We have the track record to prove our success. Unlike many other fuel saving devices promising cleaner emissions, enhanced engine life and fuel savings, the Rentar Fuel Catalyst has been tested and analyzed by some of the leading environmental labs and institutes around the world.

For over a decade, the Rentar Fuel Catalyst has been subjected to grueling field tests on heavy-duty trucks and construction equipment, industrial generators and boilers. The efficacy of the fuel catalyst has been confirmed by CARB and EPA recognized laboratories.

The Rentar’s installation is a simple, one-time attachment that requires no maintenance. In fact, far from even threatening your engine, the Rentar Fuel Catalyst will actually extend its life, as well as protect your employees.

Here’s how: As the fuel burns more efficiently, there is literally less waste of unburned fuel. As the combustion process in your engine becomes more thorough, less wasted fuel is pushed out of the exhaust. That’s a serious reduction in dangerous emissions that benefits you and your employees, as well as an earth grappling with climate change.

It gets better. The fuel that isn’t burned off typically builds up inside an engine as soot or carbon buildup. Particulates that get into the crankcase can contaminate oil and eventually lead to breakdowns. Oil analysis tests have proven that by using the Rentar Fuel Catalyst, fuel soot levels are substantially reduced. For boilers, there is less buildup of carbon on the internal surfaces of the boiler itself causing constant maintenance and inefficient operation.