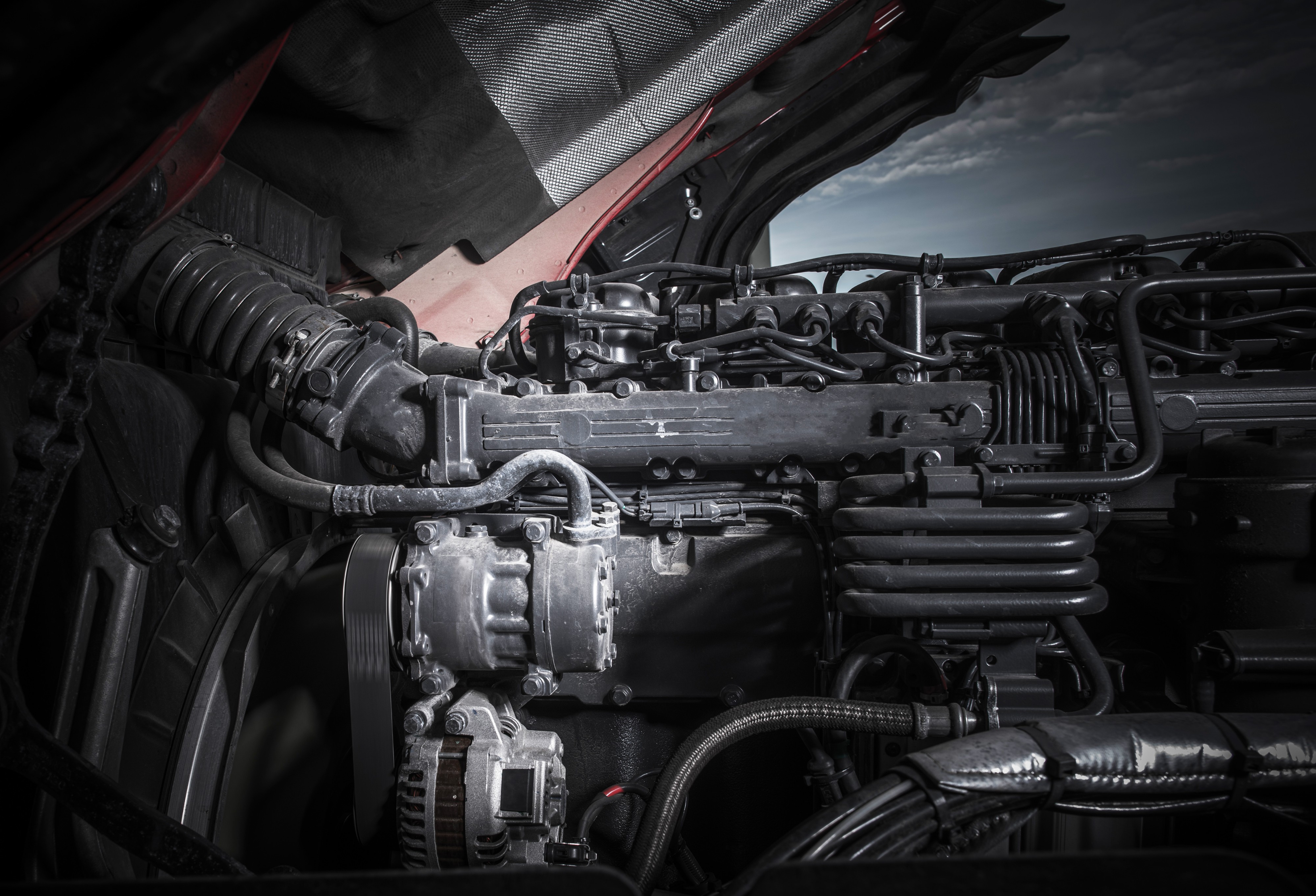 An American Scientific subscriber wrote to the magazine and asked why European cars are not available in the United States. What prompted the question is the fact that many European passengers, “cars are more efficient and better for the environment.” The answer received was short. According to the American Scientific, the reason why U.S. Americans do not drive European cars that are both more fuel efficient and better for the environment is that they do not like diesel. U.S. Americans do not drive diesel-powered vehicles.

“Since the advent of the automobile age in the U.S., gasoline has been king of the road; today upwards of 95 percent of passenger cars and light trucks on American roads are gas-powered. And the federal government has done its part to keep it that way, taxing diesel at a rate about 25 percent higher than gasoline. A recent assessment by the American Petroleum Institute, an oil industry trade group, found that federal taxes accounted for 24.4 cents per gallon of diesel but only 18.4 cents per gallon of gasoline.”

According to the American Scientific, because of higher taxes, the economic advantage of driving diesel-powered vehicles is much less in the United States than other countries around the world. However, ask the average person in the U.S. why they do not drive a diesel-powered passenger vehicle or pickup truck and the answer is not likely to be, “the financial advantage is not great enough for me.”

But, maybe it is time we did.

Myths and Misconceptions about Diesel Engines

Diesel Engines are Not Dirty Relative to Their Gasoline Counterparts

But, the misconception that diesel is dirty is perpetuated and preserved to the extreme.

For example, in 2017 Sadiq Khan — the Mayor of London — said, “The science now tells us that diesel vehicles cause more than four times the pollution than petrol cars.” The fact is however, the science tells us quite the opposite. Diesel engines are not only cleaner than gasoline engines today, diesel-powered vehicles have always been cleaner than gasoline-powered vehicles of comparable size, at least with respect to the greenhouse gas that has us most concerned, carbon dioxide.

Diesel engines produce more emissions than gasoline with respect to a number of different types. But, carbon dioxide is not one of them and carbon dioxide is — right now — our biggest concern. Carbon dioxide is the emission having the greatest impact on the environment. The reason most people are not aware that their gasoline vehicle produces far more carbon dioxide than its diesel counterpart is because most CO₂ statistics are per-unit-of-volume stats.

Paul Nieuwenhuis, Senior Lecturer and Co-Director of Electric Vehicle Centre of Excellence (EVCE), Cardiff University explains, “Diesel engines are “lean-burn”, meaning they use less fuel and more air to get the same performance as a petrol engine. So, while diesel fuel contains slightly more carbon (2.68kg CO₂/liter) than petrol (2.31kg CO₂/liter), overall CO₂ emissions of a diesel car tend to be lower. In use, on average, this equates to around 200g CO₂/km for petrol and 120g CO₂/km for diesel.”

Gasoline engines, that means, are 40% dirtier with respect to CO2 emissions than diesel.

A stoichiometric mixture is the ideal mixture of fuel and air. In order for hydrocarbons to burn — meaning in order for any fossil fuel to burn — it must be oxygenated. Without oxygen, hydrocarbons — again, fossil fuels — will not combust. If there is some oxygen in an engine’s fuel-to-air mixture, but not enough to oxygenate all the hydrocarbons in the fuel, the resulting emissions will contain unburned and partially burned hydrocarbons.

Diesel-Powered Vehicles are Slower than Gasoline, but No Longer by Much

The 2017 Porsche Panamera 4S Diesel, “is the quickest diesel you can currently buy, hitting 0-62mph in just 4.5 seconds and topping out at 177 mph thanks to its 4.0-litre V8. Plus, it returns an impressive 42.1mpg on average and features a spacious, plush cabin and four-door practicality.” The 2017 Porsche Panamera 4S Gasoline does 0-60 in 4.2 seconds, hardly significantly faster.

Maybe the biggest knock on diesel passenger vehicles is that they are loud. But, today’s diesel engines are difficult to tell apart from gasoline engines when driving. The 2017 BMW 5-Series, for example, is exceptionally quiet. “The only time you can tell it’s a diesel is when you start the engine or sit there idling at the traffic lights. At idle, there is a subtle, faint diesel chatter that gives it away with almost no vibration. Push the tach beyond 2000 rpm, however, and the tell-tale diesel sound disappears completely with no vibration whatsoever. And when accelerating hard, the engine feels and sounds like a gasoline engine.”

While the diesel of the past was loud and slow, that is no longer the case. And, diesel engines — hence diesel — has not ever been a dirty fuel.