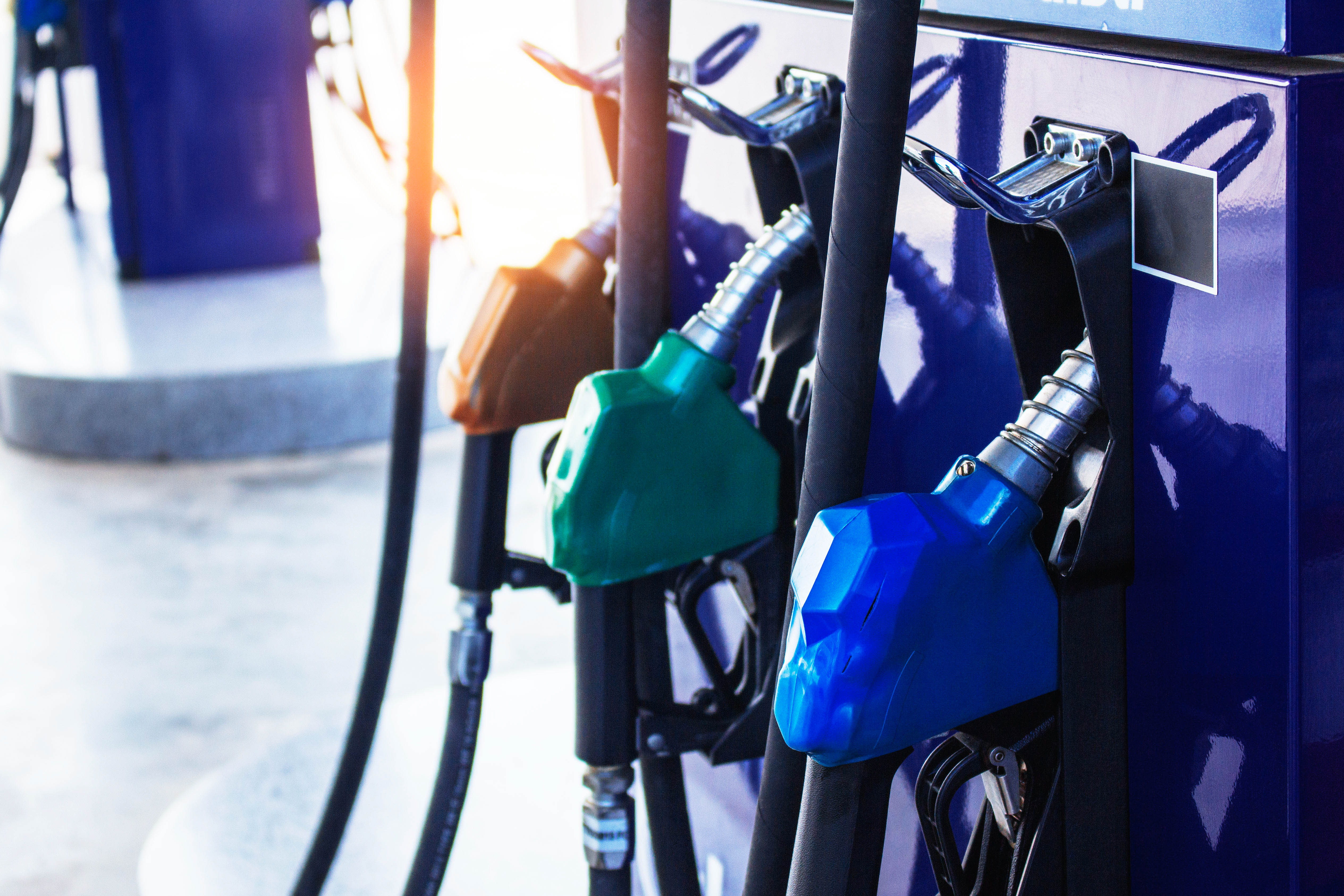 And not by just a little, diesel engines are far more fuel efficient than gasoline-powered engines of comparable size.

Diesel engines get much better “gas” mileage than gasoline engines.

Per mile, therefore, a gasoline engine produces between 12% and 22% more carbon dioxide than a comparable diesel engine. In other words, the fuel efficiency of a diesel engine determines realities of diesel vs gasoline emissions to a far greater degree than a per-volume comparison.

Why Diesel Engines get Better “Gas” Mileage than Gasoline-Powered Engines

Coincidentally, there is a direct correlation between energy density and pollution. The more energy dense a fuel, the more pollution it generates on a volume scale. Diesel produces 13% or more energy and 13% more emissions. But again, comparing emissions generated per measure of volume does not provide useful information. If a trip from one place to another is 50 miles and a gallon of gasoline is necessary to cover that distance in a gasoline vehicle, only 6.5 gallons are necessarily using a diesel engine.

Energy Density of Gasoline vs Diesel

Diesel has an energy density of between 15% and 25% greater than that of gasoline. Energy density is potency of a fuel, how much energy per unit of measure — gallon, liter, cubic foot or meter, etc. As Isaac Ramos of Stanford University explains in a paper titled, “A Comparison of Diesel and Gasoline in Consumer Automobiles,”

“Relating to energy, another important metric to keep in mind is the energy density of diesel and gasoline. Diesel fuel is heavier and oilier than gasoline and its takes less refining to create, its chemical compound is C14H30. Gasoline, on the other hand, is C9H20. [4] When burned, these chemical compounds correspond to energy densities of approximately 155 million Joules per gallon for diesel and 132 million Joules per gallon for gasoline. Thus, in terms of energy density, diesel is clearly chemically ahead.”

Because diesel produces more energy per gallon, liter, or cubic feet or a meter, that means gasoline engines require more gallons of gas to travel the same distance as a diesel engine can on less fuel.

Combustion efficiency — the rate of hydrocarbon oxidation — is in part a product of the ratio between hydrocarbons and oxygen. The greater the amount of oxygen added to a fuel/oxygen mixture, the higher percentage of fuel that burns. Without oxygen, hydrocarbons will not burn irrespective of how much heat or flame — spark — exposure.

That is not to say, however, exposure to heat and flame will not change un-oxygenated hydrocarbons. Hydrocarbons that are not mixed with oxygen but that are exposed to heat and/or flame will undergo a chemical reaction. But, they will not oxidize — ignite, combust, burn, explode. The chemical reaction un-oxygenated hydrocarbons undergo when exposed to heat or flame is typically one of a chemical bond.

In an engine, un-oxygenated hydrocarbons exposed to heat and/or flame bind together to produce emissions, a wide variety of different emissions. The products of bonded, unburned hydrocarbons from a combustion engine include carbon monoxide, sodium oxides, nitrogen oxides, ozone, acetaldehyde, acetone, benzene, methylbenzene, ethylbenzene, and xylenes.

But, it is not possible gasoline-powered engines to run lean fuel-to-air mixtures.

Why Gasoline Engines Can Not Burn Hyper-Oxygenated Fuel

“The stress on most internal combustion engines is maximum when they are running at the stoichiometric ratio. The flame front propagates rapidly, maximizing peak pressure and temperature and generates the maximum power for a given airflow. [Gasoline] engines, when generating high power, are designed to run significantly rich of the peak temperatures and internal pressures. [They are designed to run] at about a 12:1 ratio, [rather than] at stoichiometric which is 14.7:1.”

Running a gasoline engine at stoichiometric will cause engine overheating, can destroy pistons, and melt gaskets. Running lean — an excess of air that pushes the mixture beyond the stoichiometric ratio — causes problems as well including backfiring, erratic idle, hard cold starts, etc.

While running a gasoline engine with an air-to-fuel mix that is equal stoichiometric ratio means combustion efficiency is at its highest and emissions are at their lowest, it is not possible to do so without destroying the engine.

Diesel, on the other hand, can run extremely lean.

Diesel, on the other hand, is so energy dense that much greater amounts of air can be added to the mixture. The stoichiometric ratio of diesel is much higher than that of gasoline because, again, diesel is considerably more energy dense. “Typical operating ranges of diesel engines spread between an air/fuel ratio of 18 and up to 70, depending on the operation point.”

Diesel start their combustion in a locally rich environment (right near the injector), but the fuel is within an overall quite lean mixture, so once the flame starts in the rich area, it burns in a lean environment with a slow and sustained flame front, but the high flame temperatures associated NOx production from a lean peak combustion process. It is the high pressure and sudden energy release of running at the peak that causes the overheating of engines, not actually the flame temperature, hence why diesel don’t overheat.

Knock, a.k.a., pre-combust. The reason being, lean-fuel mixtures will pre-combust in a gasoline engine is because of weak compression resistance of gasoline. Because gasoline is a light, low-energy, highly-volatile fuel, gasoline will combust under less pressure than a heavy, stable fuel like diesel. That means gasoline engines have a much lower compression ratio than diesel engines.

The greater the pressure hydrocarbons are under prior to combustion, the more efficient the combustion. The combustion efficiency, therefore the fuel economy, of gasoline engines is poor because the compression resistance of gasoline is low when gasoline is highly oxygenated.