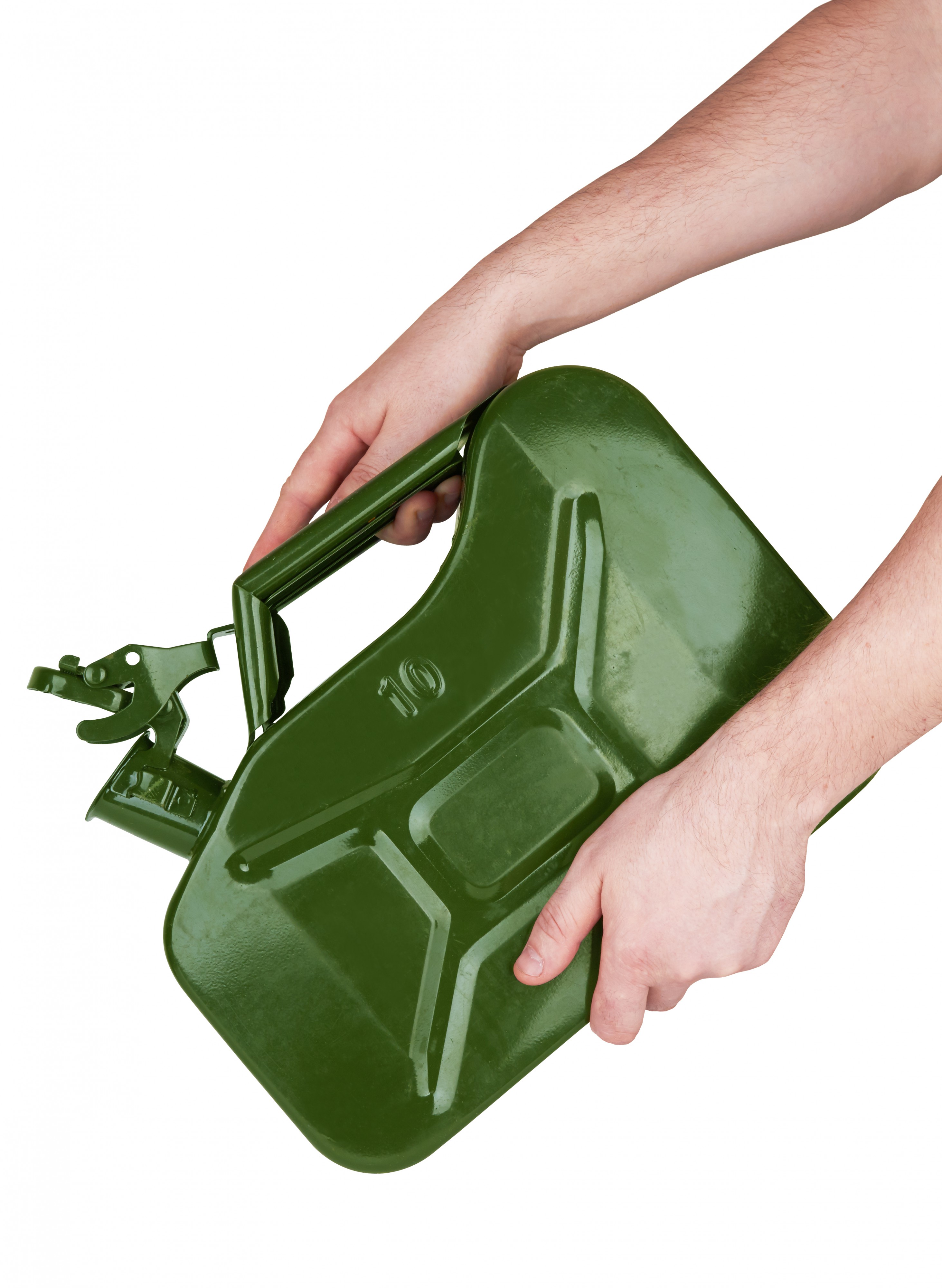 But though there are different categories, classes, and specific hydrocarbons, every hydrocarbon consists of only two types of atoms.

Second, fuel weight and energy density are consequences of the carbon-to-hydrogen ratios of the hydrocarbons molecules in a fossil fuel. The greater the number of carbon atoms in relation to hydrogen atoms, the greater the weight and density of a hydrocarbon.

With respect to molecule chain size and length and carbon-to-hydrogen ratio, gasoline is somewhere near the middle of the spectrum of fossil fuels.

Two Categories of Hydrocarbons in Gasoline

There are hundreds of hydrocarbons in gasoline. But, each type of hydrocarbon falls into one of two categories: saturated or unsaturated.

Classes of Saturated and Unsaturated Hydrocarbons in Gasoline

Most Common Hydrocarbons in Gasoline

The most prevalent hydrocarbons in gasoline, alkanes are saturated hydrocarbons with large reserves of energy. “Alkanes are chemical compounds that consist only of the elements carbon (C) and hydrogen (H) linked exclusively by single bonds. Each carbon atom forms 4 bonds (either C-H or C-C bonds). Each hydrogen atom is connected to a single carbon atom, by an H-C bond.”

The second largest sum of hydrocarbons in gasoline is aromatics.

Aromatics are unsaturated hydrocarbons. That means aromatics have space to acquire more carbon atoms and more hydrogen atoms. So, aromatics easily transform from one type of hydrocarbon molecule to another easily. As such, aromatics are highly volatile.

There are far more present, but the most common aromatics in gasoline are:

Knocking — detonation — occurs when different portions of an air-fuel mixture ignite at different times. High octane fuels detonate uniformly in the cylinder of an engine. In the past, lead was the component in gasoline that prevented knocking. Likewise, adding lead to gasoline increases its octane. But in 1997, the addition of lead to gasoline to increase octane count became illegal. Lead is a highly toxic element that damages the atmosphere as well as people, flora, and fauna.

To produce high octane fuel without adding lead, petroleum producers began increasing the percentage of aromatics in gasoline. So, aromatics are an essential component in gasoline. But, there are drawbacks to aromatics. Aromatics produce combustion residue and toxic emissions. While not as toxic as lead, aromatics are far more toxic than alkanes.

“Aromatics in gasoline are the new lead,” said Carol Werner, executive director of the Environmental and Energy Study Institute, a Washington-based group that advances policy solutions for clean and sustainable energy. “It’s what keeps me up at night.”

In addition to alkanes and aromatics, gasoline contains a third class of hydrocarbon, alkenes.

Alkenes, like aromatics, are unsaturated hydrocarbons. That means they are unstable and — and for lack of a more descriptive term — dirty. Alkenes, typically, have an even higher octane rating than aromatics. And, alkenes are potentially even more toxic.

“Aromatics [and olefins] in gasoline have high octane numbers. However, aromatics and olefins may worsen engine cleanliness, and also increase engine deposits, which is an important factor for new sophisticated engines and after-treatment devices. Aromatics may lead to carcinogenic compounds in exhaust gases, such as benzene and polyaromatic compounds. Olefins in gasoline may lead to an increase in the concentration of reactive olefins in exhaust gases, some of which are carcinogenic, toxic or may increase ozone-forming potential.”

Alkanes. Alkanes are the hydrocarbons in gasoline that have the greatest weight and density and are the most stable. In other words, alkanes produce the most energy and alkanes oxidize the cleanest. So, the question, “what is the best gasoline produced in the world?” is answerable by determining which regions produce the most crude oil with the highest alkane counts.