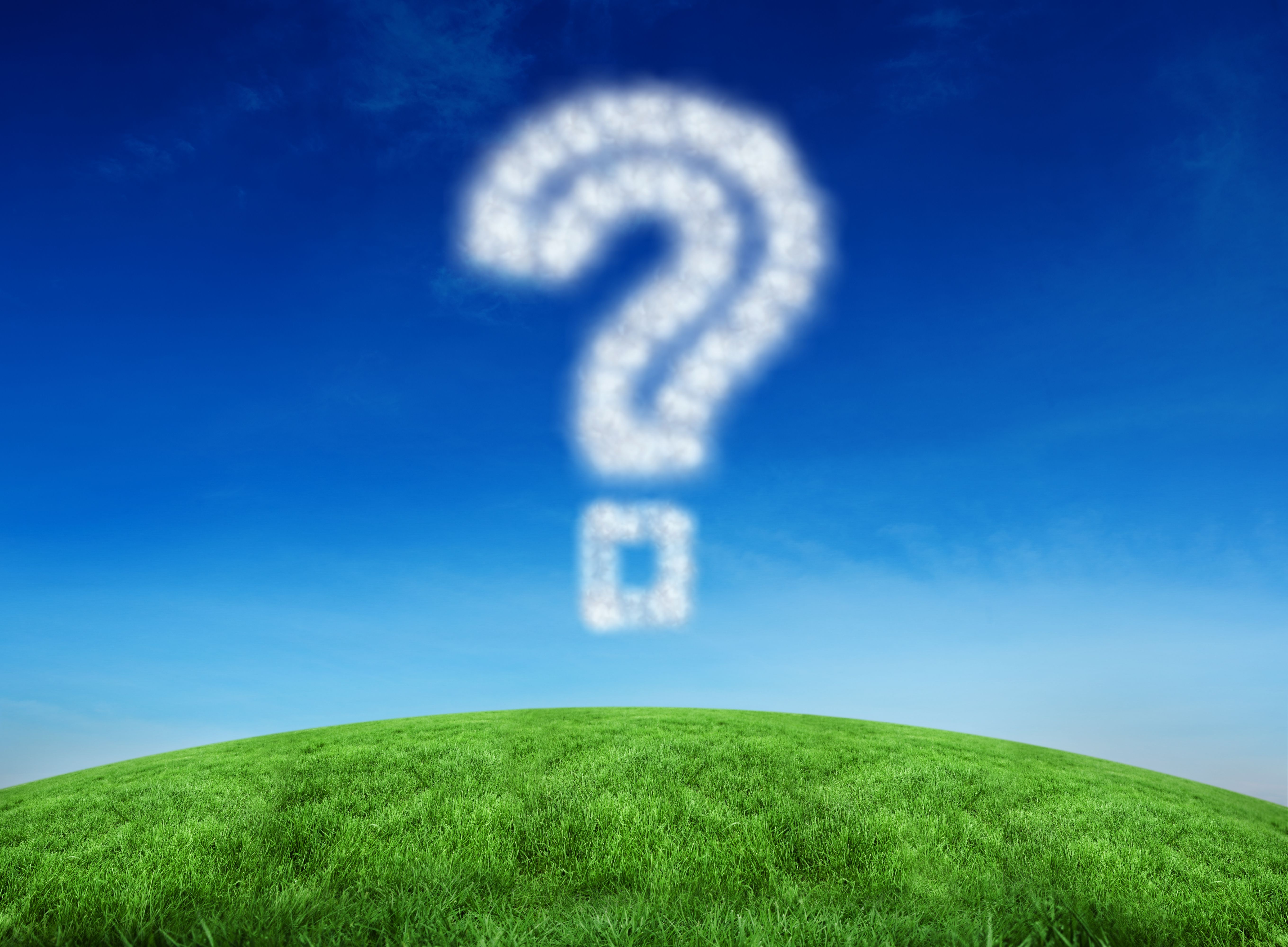 Increasing the fuel efficiency of a vehicle or machine can also be the objective of purchasing aftermarket devices for diesel engines. Aftermarket fuel and exhaust devices also perform well on furnaces and boilers, extremely well in fact.

Putting aside additives and treatments — which are solvents as opposed to mechanical devices — most fuel and exhaust aftermarket devices function in a similar manner. Adding to the complexity of purchasing the appropriate aftermarket device for your needs is the fact that high-quality exhaust and aftermarket devices are made of many of the same materials. Namely, diesel fuel catalysts and diesel exhaust after-treatment systems are devices which generate results as a consequence of the catalyzing properties of the noble metals used to manufacture them.

Fuel catalysts mount on the fuel line. On the exhaust pipe following the exhaust manifold is where EADs are mounted.

Possibly even a greater source of confusion is the fact that — to the layman — fuel catalysts and EADs look almost exactly alike. The casings of both are either made of a noble metal like copper, stainless steel, or tin and are typically cylindrical. In addition to the fact that they are the same shape and made of the same materials on the outside, fuel catalysts and EADs are also made of the same materials on the inside: noble metals that are true catalysts.

Noble metals are the active agents that cause a change in the chemical composition of the respective fuel states they are designed to affect. In the case of a fuel catalyst, fuel. In the case of an exhaust aftermarket device, emissions.

Noble metals — true catalysts — and their arrangement within a catalyst or EAD constitute the “patent trade secrets” that make each device different.

As the result of the fact that a fuel catalyst is a pre-combustion device, fuel catalysts can do something that neither exhaust aftermarket device nor catalytic converter can do: increase fuel efficiency.

To understand the difference between a fuel catalyst and diesel exhaust after-treatment systems, it is first necessary to determine what, exactly, each one is and does.

What is a Diesel Oxidation Catalysts (DOC)

To understand the importance and purpose of DOCs, it is necessary to understand the limitations of engines powered by fossil fuels. Because of a variety of factors including the nature of refined fossil fuels; engine compression ratios and spark-fired engine timing; ambient temperatures; and elevation and air pressure, no engine burns 100 percent of the fossil fuel that enters its combustion chambers. As a result, fuel hydrocarbons escape into the atmosphere as emissions pollution.

Diesel oxidation catalysts, “contain palladium, platinum, and aluminum oxide, all of which serve as catalysts to oxidize the hydrocarbons and carbon monoxide with oxygen to form carbon dioxide and water.” DOCs are cylindrical flow-through filters with honeycomb screens on the interior. Diesel emissions pass through the screens. The unburned fuel molecules in the emissions combust and become carbon dioxide or water.

What is a Diesel Particulate Filter (DPF)

Typically, when a diesel particulate filter is used in conjunction with a diesel oxidation catalyst, the DOC is next to the exhaust manifold and the DPF is a few feet down the exhaust pipe. The third emissions device that can be used on an exhaust system is a selective catalytic reduction catalyst.

What is a Selective Catalytic Reduction (SCR) Catalyst

Some of the most toxic emissions that escape into the atmosphere following the combustion of fossil fuels are oxides of nitrogen. Nitrogen oxides are a danger to not only people but almost all living creatures. “The chief concern is how the small particles are able to damage our lungs by entering into sensitive tissue areas. This has terrible consequences and can lead to premature death, respiratory ailments and diseases, and can even contribute to heart disease.”

But that’s not all. Nitrogen oxides have the ability to create chemical changes and a large number and wide variety of different compounds. Many of the consequences of the chemical compounds are not yet known. Furthermore, it is not easy to determine when or where nitrogen oxides will create a chemical change in an otherwise innocuous compound.

“NOx continually changes many common organic chemicals which end up creating numerous toxic products such as nitroarenes nitrosamines and nitrate radicals. These toxic products can often cause biological mutations in many life forms that were unfortunate enough to be exposed to it.

Other odd means for NOx to transform into Ozone are being discovered, the most recent being the formation of Nitryl Chloride which occurs in many coastal areas when NOx comes into contact with salt mist sprayed by crashing waves.”

What is a Fuel Catalyst

The other feature of a fuel catalyst that separates it from catalytic converters and other emissions-reducing mechanical devices as well as fuel additives and treatments is that fuel catalysts not only reduce emissions but increase fuel economy — “gas” mileage.

Unlike almost every other aftermarket addition, a fuel catalyst both increases fuel economy and reduces emissions.

With respect to emissions reduction, diesel fuel catalysts can reduce emissions by unparalleled sums. For example, the Rentar Fuel Catalyst decreases particulate matter — arguably the biggest drawback of diesel fuel combustion — by 19.2 percent. Black smoke reductions from the Rentar can reach up to 44 percent. The Rentar reduces elemental and organic carbons by up to 35 percent. It reduces cancer-causing volatile organics by between 16 and 46.2 percent, depending on the volatile organic in question.

With respect to diesel fuel catalysts versus diesel exhaust after-treatment systems, there are vast differences. But, the two biggest differences are what the purpose is — recondition fuel or recondition emissions — and the fact that fuel catalysts increase “gas” mileage while diesel exhaust after-treatment systems increase fuel consumption.