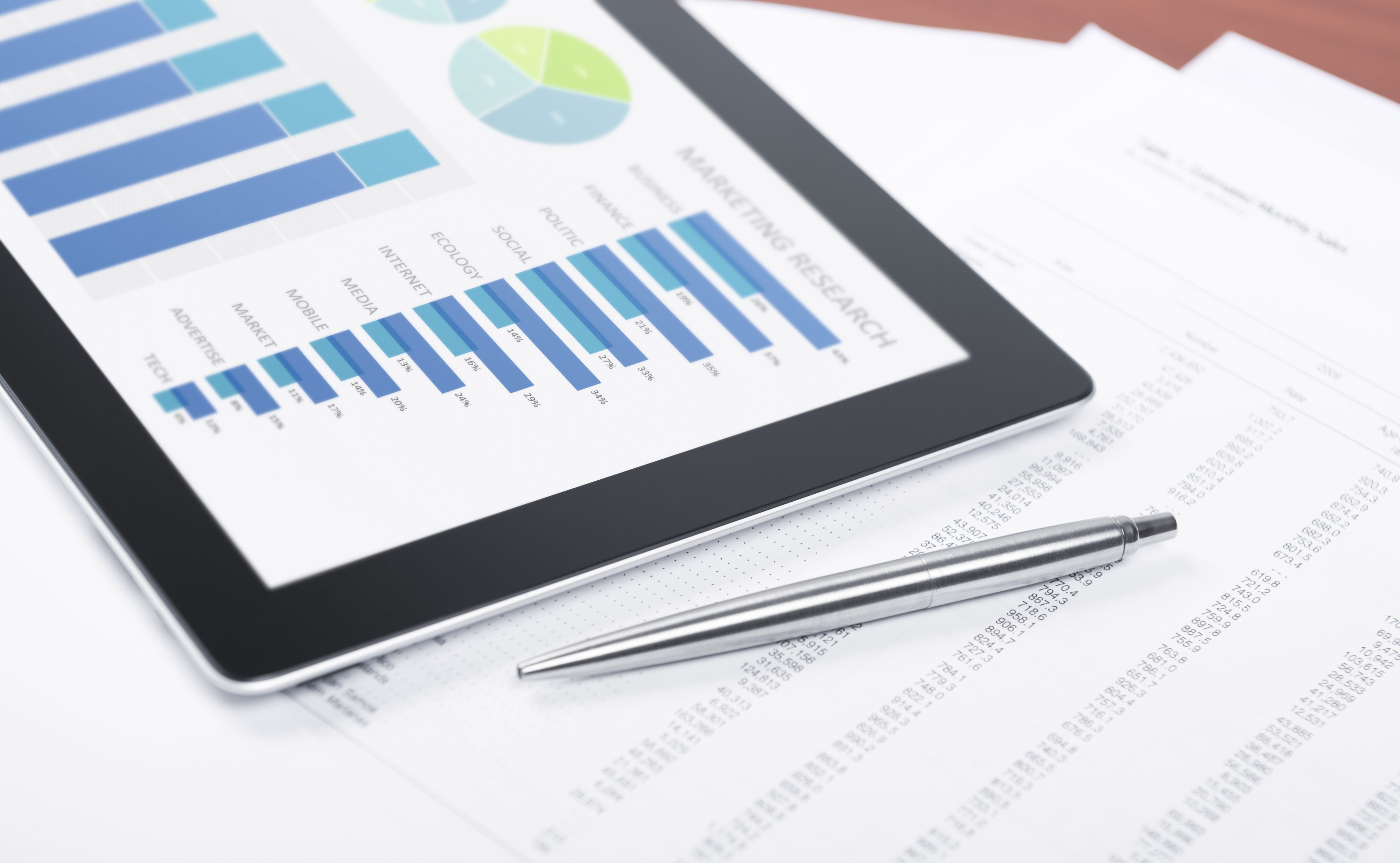 Classes of Hydrocarbons Within the Saturated and Unsaturated Categories

The larger and longer the hydrocarbon molecule chains in a fuel, the greater the density of the fuel. However, the longer and larger the hydrocarbon molecule chains in a fossil fuel, the more difficult achieving combustion efficiency is. So, while there is more energy in heavy, dense fossil fuels, the more energy is wasted. The problem with diesel, fuel oil, and bunker fuel is that a high percentage of their hydrocarbons go unburned.

Unlike the hydrocarbons in gasoline vs diesel, the hydrocarbons in diesel and fuel oil are very similar. In fact, they are almost the same in several cases. The hydrocarbon makes up of diesel fuels, “are approximately similar to fuel oils used for heating (fuel oils no. 1, no. 2, and no. 4),” according to the U.S. Health and Human Services Department. Diesel and fuel oils consist of mixtures of aliphatic and aromatic hydrocarbons. “The aliphatic alkanes (paraffins) and cycloalkanes (naphthenes) are hydrogen saturated and comprise approximately 80-90% of the fuel oils. Aromatics (e.g., benzene) and olefins (e.g., styrene and indene) compose 10-20% and l%, respectively, of the fuel oils.”

The hydrocarbon makeup of diesel and fuel oils is very similar. But still, there are different types of diesel. The differences in diesel grades are dependent on two things. The number of contaminants — sulfur specifically — is one difference between fuel grades. The cetane level of different grades is the second.

Sulfur is the contaminant in diesel that generates the most concern for those worried about the environmental and health effects of diesel emissions. Sulfur is not toxic nor a major pollutant in its natural state. But, when sulfur oxidizes to create sulfur oxides, the molecules become dangerous for both the environment and for the health of people, flora, and fauna.

Sulfur oxides are one of the two contributors from diesel fuel emission responsible for producing to acid rain. The U.S. Environmental Protection Agency explains, “Acid rain results when sulfur dioxide (SO2) and nitrogen oxides (NOX) are emitted into the atmosphere and transported by wind and air currents. The SO2 and NOX react with water, oxygen and other chemicals to form sulfuric and nitric acids. These then mix with water and other materials before falling to the ground. While a small portion of the SO2 and NOX that cause acid rain is from natural sources such as volcanoes, most of it comes from the burning of fossil fuels.”

It is because of acid rain that emissions governing bodies from around the world have, together, mandate the use of low-sulfur diesel in most commercial and passenger vehicles.

With respect to sulfur content, there is a significant difference between regular sulfur and low-sulfur. The U.S. Department of Energy explains, “ULSD is a cleaner-burning diesel fuel that contains 97% less sulfur than low-sulfur diesel (LSD). ULSD was developed to allow the use of improved pollution control devices that reduce diesel emissions more effectively but can be damaged by sulfur.”

Straight-run diesel, on the other hand, is often too resistant. That means a diesel engine with straight-run diesel will not start in cold weather, low-temperature conditions. Increasing the octane rating and weakening diesel’s pressure resistance allows engines to fire in the cold more easily.

The cetane rating of diesel is simply a measure of the API gravity of diesel, the weight. “A low-density fuel contains fewer BTUs and consequently provides less power to a diesel engine. A typical gravity for #2 diesel fuel is in the 32-34 range compared to a high-cetane fuel which typically has a gravity rating in the 36-38 range and more closely resembles a #1 diesel fuel,” explains GrowMark Incorporated.

The two types of fuel oils divide into any number of classes. In the United States and North America, there are six classes in total: Number 1 through Number 6 fuel oil. The United Kingdom breaks down fuel oils into eight classes, four distillate and four residual.

There are two characteristics that separate the different classes of fuel oil. The first is the minimum flash point. The second difference between fuel oils is the minimum and maximum kinematic viscosity.

Flashpoint plays a role in combustion traits of a fuel. Flashpoint is an indicator of the compression resistance of a fossil fuel. The compression of a gas generates heat. Exposed to enough heat, and fossil fuels auto-ignite. The higher the flashpoint of a fuel, the more pressure it can sustain before auto-igniting.

Another difference between fuel oils is their kinematic viscosities.

Bunker fuel has the highest kinematic viscosity of all fuel oils and the highest flashpoint.

With respect to chemical makeup, the difference between diesel, fuel oil, and bunker fuel is hydrocarbon size. Of the three, diesel contains the smallest, shortest hydrocarbon chains. Bunker fuel has the longest, largest hydrocarbon molecule chains. No. 1 through 5 fuel oil falls in the middle.