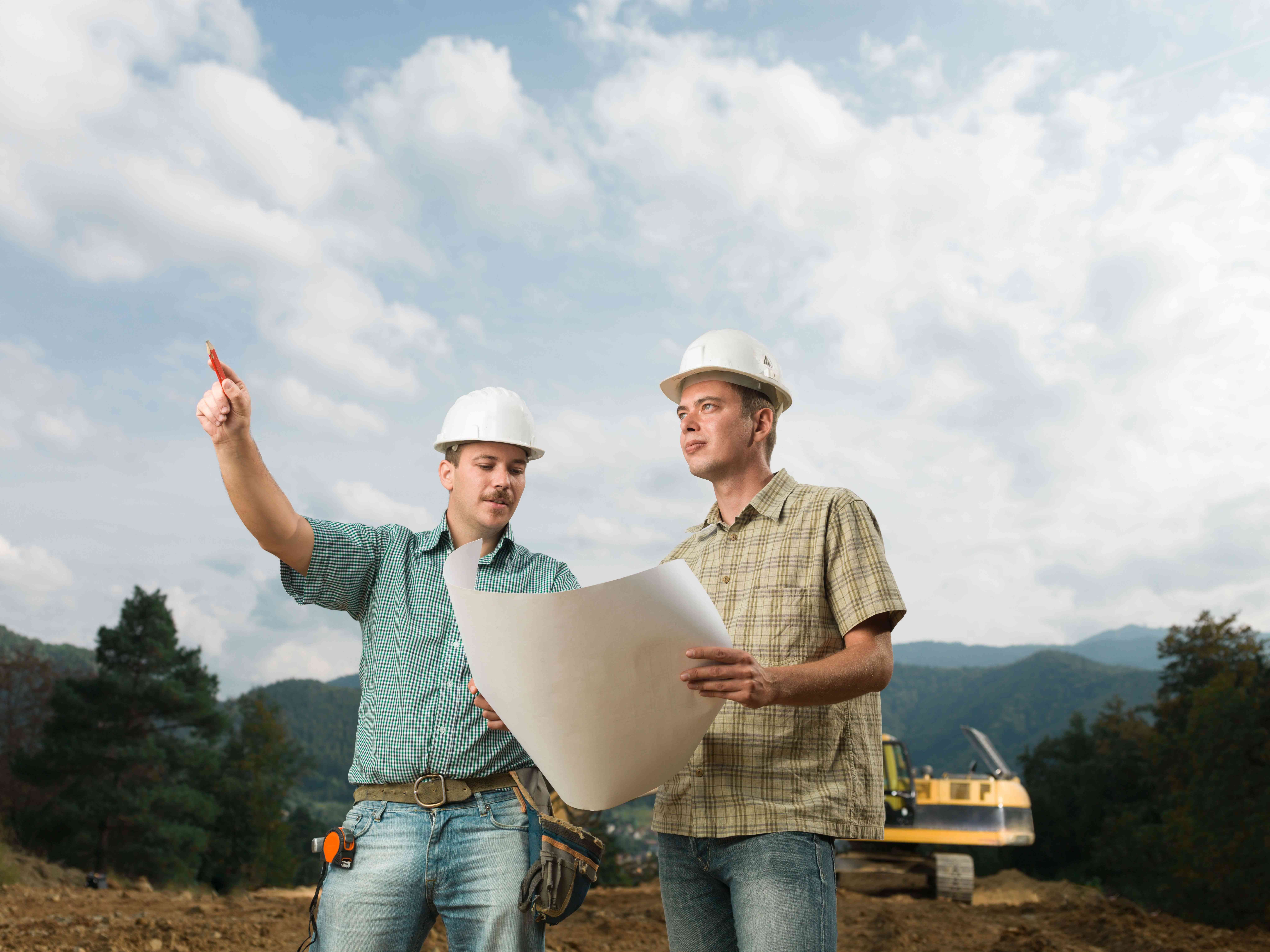 Diesel vs Gas: Which Fuel Best for the Environment and Which is best for the Wallet

Diesel vs gas and which is better for the environment is a debate that has taken center stage in many scientific communities and political circles around the world. The reason being, there is a massive discrepancy between the number of diesel passenger vehicles in the U.S. versus the rest of the world.

In Central and South America, Europe, and Asia, around half of the passenger vehicles on the road have diesel engines. In the United States, the overwhelming majority of passenger vehicles have gasoline engines. According to the Bureau of Transportation Statistics:

“In 2014, over 16.4 million passenger cars and light trucks were sold in the United States [USDOC BEA 2015]. Diesel-powered cars accounted for about 3 percent of total auto sales in the United States, which is considerably lower than 50 percent in Europe [LUSSENHOP 2015]. In 2014, Volkswagen accounted for more than half of U.S. diesel car sales (figure 2) with the diesel version of just three models—the Jetta, Passat, and Golf [COBB 2015].

The discrepancy between the type of fuel U.S. drivers prefer versus those drivers in other countries begs several questions.  The obvious question is, “why the discrepancy?” Why do people in the United States drive gasoline cars and pickups almost exclusively?

The next questions are: “which engine type is more economical?” Does a compression diesel engine or a spark-fired gasoline engine get better ‘gas’ mileage?

The answer to two of the questions is diesel. Diesel fuel produces fewer emissions and less toxic emissions. And, diesel engines get better fuel economy. As to why there is a discrepancy, there are probably a variety of factors.

Why the Discrepancy Between Number of Diesel Passenger Vehicles in the U.S. vs Rest of World

Or is it a matter of lack of concern? Is fuel economy not a priority in the U.S.? Are the impacts of emissions on the environment of no importance to U.S. consumers?

Or, is the U.S. preference for gasoline merely a matter of aesthetics? Is the discrepancy a product of the fact that U.S. car consumers mistakenly believe diesel-powered engines are loud? Or, is the preference because of a misguided belief that diesel passenger cars and pickups are slow?

Likely, there are a variety of reasons why almost no U.S. passenger car owners have diesel vehicles. But, the reason(s) why do not matter. “Why?” is an irrelevant question. The only necessary answers are: which fuel type is cleaner and which engines get the best fuel economy.

In an environmentally and fiscally responsible world, the answers to those questions should determine which types of engines consumers purchase.

Visible vs Invisible Emissions: Which are “Dirtier?”

How Dangerous was the Black Smoke from Yesterday’s Diesel Engines?

That is not to say black smoke did not pose a health threat. The particulate matter in diesel engine black smoke is an irritant. It causes respiratory tract issues and lung problems. But, unlike emissions like carbon monoxide, black smoke is not poisonous.

Combustion engine emissions are not good for the health of the environment nor people. There are not positive consequences that result from producing emissions. However, there is a lesser of two evils.

Emissions from diesel are different than emissions from gasoline because the two fuels are made from different hydrocarbons. Hydrocarbons are the molecules in fossil fuels — and biofuels — that ignite/combust/burn. They are the reason combustible fuels have value.

There are two categories of fossil fuel hydrocarbons: saturated and unsaturated. Within the two categories are four classes of hydrocarbons. The classes are paraffins, aromatics, naphthenes, and olefins. In large part, the hydrocarbons in a fuel determine the emissions that result from combustion.

The contents of gasoline are considerably different than diesel. For one, there are large quantities of olefins in gasoline. While olefins only exist in trace amounts in crude oil, the refining process of gasoline creates them. Refineries intentionally create olefins because the larger the number of olefins in gasoline, the higher its octane rating.

But, olefins do not constitute the majority of the hydrocarbons in gasoline. Explains Chemical and Engineering News’ Steve Ritter, “Gasoline in the U.S. is usually blended from straight run gasoline, reformate, alkylate, and some butane. The approximate composition is 15% C4–C8 straight-chain alkanes, 25 to 40% C4–C10 branched alkanes, 10% cycloalkanes, less than 25% aromatics (benzene less than 1.0%), and 10% straight-chain and cyclic alkenes.”

Olefins are generating negative buzz in the scientific community.

Value of and Effects of Olefins

Olefins are an unsaturated class of hydrocarbons. Olefins do not occur naturally in crude oil. They are a byproduct of gasoline refinement. However, olefin hydrocarbons have considerable value because the greater the amount of olefins gasoline contains, the higher the octane rating.

The octane rating of a fuel is the measure of the fuel’s resistance to compression combustion. As the piston in an engine rises, pressure mounts in the engine cylinder. If the gasoline in the cylinder pre-ignites — if it ignites because of pressure as opposed to exposure to a spark — damage occurs to the engine.

But, while olefins are hydrocarbons, they are far more dangerous to the environment than the three other types of hydrocarbons.

Effects of Olefins on the Environment

The production of olefins occurs during the catalytic cracking stage of gasoline refinement. A large percentage of the gasoline produced comes from the distillation of crude oil. However, there is a second means of producing gasoline, fluid catalytic cracking (FCC).

By breaking the hydrocarbons found in residual fuel oil into smaller components, refineries can produce gasoline. The gasoline produced during the FCC process is good quality because it is high in octane and low in contaminants.

“However, aromatics and olefins may worsen engine cleanliness, and also increase engine deposits, which is an important factor for new sophisticated engines and after-treatment devices. Aromatics may lead to carcinogenic compounds in exhaust gases, such as benzene and polyaromatic compounds. Olefins in gasoline may lead to an increase in the concentration of reactive olefins in exhaust gases, some of which are carcinogenic, toxic or may increase ozone-forming potential.”

Not only do gasoline engines produce a wider variety of toxic emissions and emissions with high global warming potential, but they also produce more. For example, diesel produces slightly more carbon dioxide per gallon. However, diesel engine travels much farther on a gallon of fuel than a comparably sized gasoline engine.

And that affects people’s personal finances.

Until the mid-2000s diesel was less expensive than gasoline per gallon. Now, the price of the two fuels is comparable. However, per mile, diesel is much less expensive. Per mile, a diesel engine is considerably more economical than a comparably sized gasoline engine. Because of the fuel density of diesel in relation to gasoline and because of the thermal efficiency of diesel engines, a diesel engine travels anywhere from 25 to 35 percent farther on a gallon of fuel.