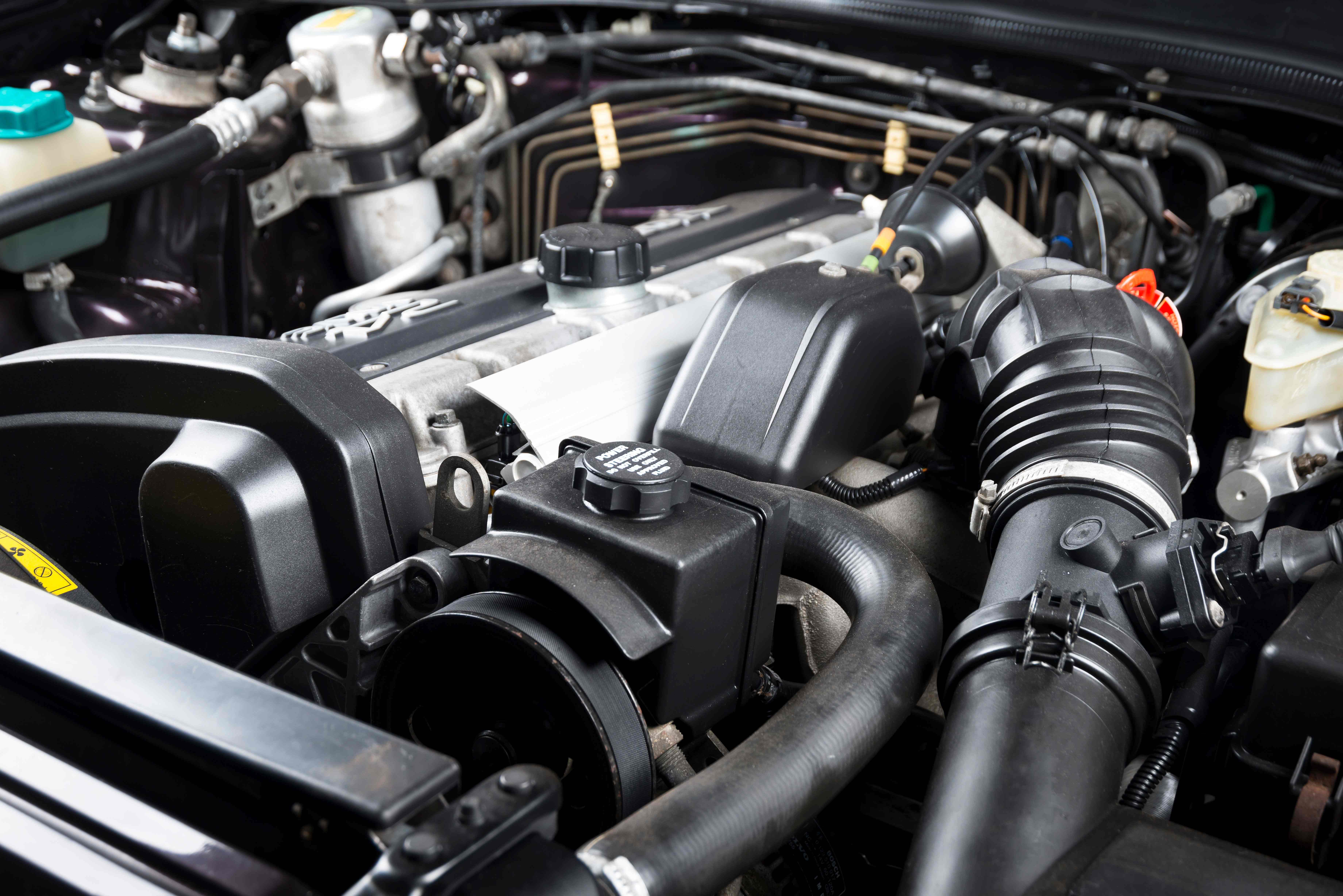 “The most significant difference is in the way the fuel is ignited in the combustion chamber. Either the engine is built to run solely on natural gas, requiring it — unlike a diesel — to use spark plugs for ignition, or it is dual-fuel, combining the natural gas with a small amount of diesel fuel, which is compressed in the combustion chamber until it ignites, a process known as high-pressure direct injection, or HPDI.”

Not only do gasoline and diesel engines fire differently, but there are also differences with respect to fuel efficiency and emissions as well. The differences most relevant to consumers is the fact that diesel engines are more fuel efficient than comparably sized gasoline engines. Relevant to everyone, not only vehicle consumers and drivers, is the fact that diesel engines pollute less and produce fewer toxic emissions than gasoline engines. As TheConversation.com explains, “So, while diesel fuel contains slightly more carbon (2.68kg CO₂/liter) than petrol (2.31kg CO₂/liter), overall CO₂ emissions of a diesel car tend to be lower. In use, on average, this equates to around 200g CO₂/km for petrol and 120g CO₂/km for diesel.”

After hitting bottom-dead-center — at which point the cylinder is full of the air/fuel mixture — the piston begins the second stroke of the four-part cycle, the first upstroke. The first upstroke is the compression stroke.

The compression of a gas — air, water vapor, fuel vapor, etc. — generates heat. The more pressure put on the gas, the more heat the compression generates. But, in a spark-fired engine, the heat generated from the compression of the gas does not fire the fuel. Instead, just before the piston hits top dead center, a spark plug sparks.

3) Combustion Stroke, A.K.A., Power Stroke of a Spark-Fired, Four-Stroke Engine

In a spark-fired engine, the spark ignites the fuel, the flame spreads, and the fuel expands as it ignites. The expansion of the burning fuel drives the piston down and the cylinder fills will exhaust as the fuel burns.

Combustion Stroke, A.K.A., Power Stroke of a Compression-Fired, Four-Stroke Engine

As in a spark-fired engine, the combustion of fuel in a compression engine drives the piston down. And, the cylinder fills with exhaust gases.

The exhaust stroke in both spark-fired and compression-fired engines is the same. Once the piston hits bottom dead center and the cylinder is full of exhaust, the piston rises back to the top forcing the emissions out the exhaust manifold.

Once the exhaust stroke finishes, the four-stroke cycle is complete and the process begins again.

The problem with the fact that gasoline cannot power a compression engine is that there is a direct correlation between compression ratio and fuel efficiency,  “Automotive engineers can improve fuel efficiency and fuel economy by designing engines with high compression ratios. The higher the ratio, the more compressed the air in the cylinder is. When the air is compressed, you get a more powerful explosion from the air-fuel mixture, and more of the fuel gets used.”

The most limiting factor with respect to gasoline fuel savings is gasoline itself. Since gasoline is not particularly energy-rich and gasoline has a low compression resistance, there is only so much technology can do to improve the fuel efficiency of gasoline vehicles. Diesel, on the other hand, is limited by technology. Diesel engine technology still does not take full advantage of the high energy potential of diesel. Nor, do diesel engines take full advantage of the fact that diesel has very high compression resistance.

And, there is a third quality of diesel that modern technology has yet to address, oxygenation potential. The biggest issue to date with diesel is that diesel is so dense and energy-rich that it is difficult to oxygenize. Fuel combustion is the oxidation of hydrocarbons. Hydrocarbons will not oxidize if they are not oxygenated. And, the density of diesel makes oxygenizing it difficult.

Because of the lengths and sizes of the hydrocarbons in diesel fuel, they bind together into clusters. Why hydrocarbon molecules cluster together, the molecules on the inside of the clusters have no exposure to oxygen. As a result, the hydrocarbons in the middle of a fuel cluster either go unburned or partially burned.

Hydrocarbon clusters are the result of the positive and negative charges that are inherent in molecules. “Most fuels for internal combustion engine are liquid, fuels do not combust until they are vaporized and mixed with air. Most emission motor vehicle consists of unburned hydrocarbons, carbon monoxide and oxides of nitrogen. Generally, fuel for the internal combustion engine is a compound of molecules. Each molecule consists of several atoms made up of a number of nucleus and electrons, which orbit their nucleus. Magnetic movements already exist in their molecules and they therefore already have positive and negative electrical charges.”

In field and laboratory tests, the Rentar has proven to reduce fuel consumption by between 3 and 8 percent. The fuel savings for off-the-road vehicles is even greater. And, the Rentar Fuel Catalyst reduces emissions by between 15 and 55 percent, depending on the emission type.