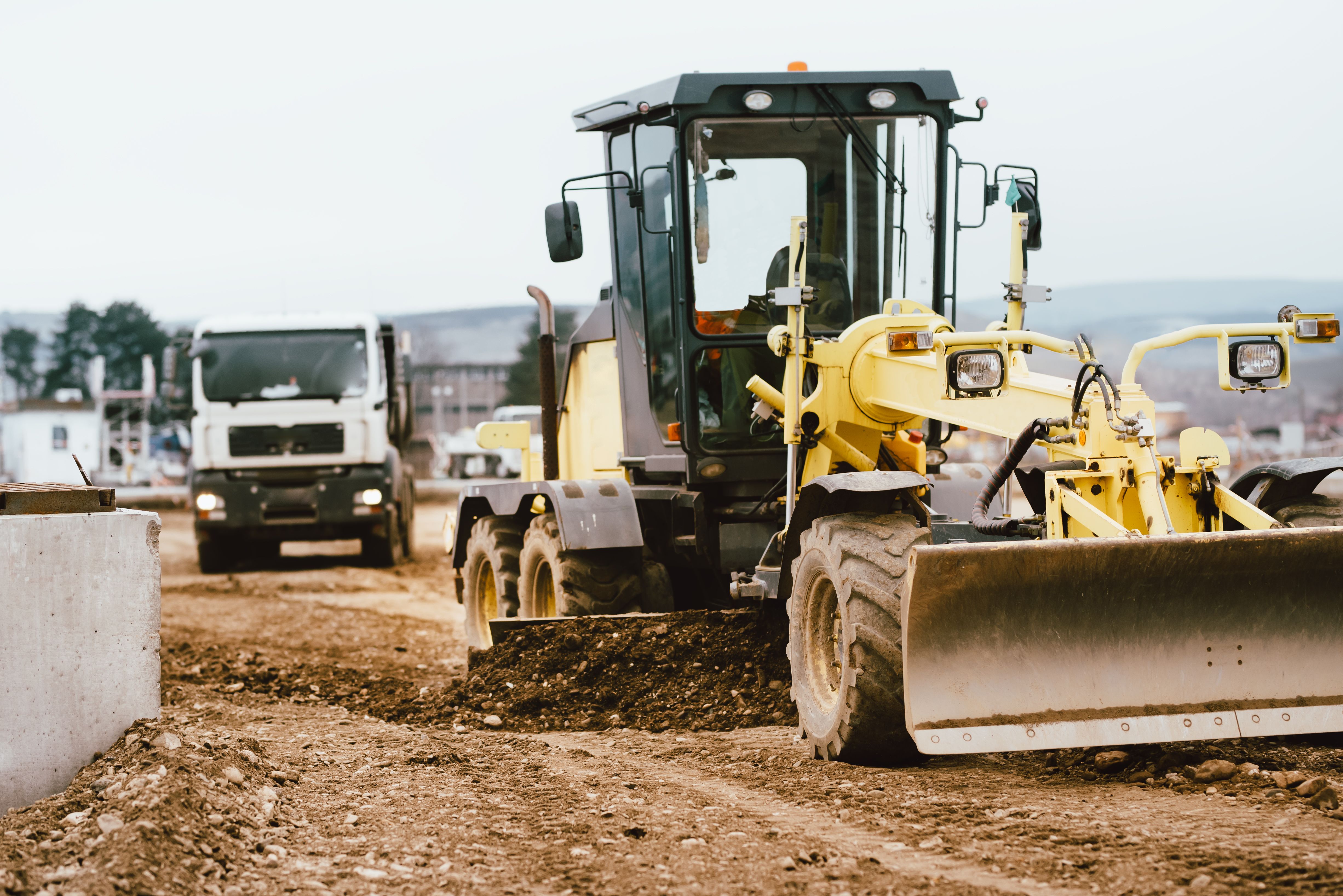 How? With improved injectors and aftermarket pre-combustion fuel catalysts like the Rentar.

What Was the Black Smoke from?

As an aside, today’s diesel engines burn a higher percentage of the fuel fed into them than their gasoline counterparts. Gasoline engines, unfortunately, cannot run fuel-lean or they overheat and seize. They must always run fuel-rich meaning there is not enough air fed into a gasoline fuel mixture for the engine to fully combust it.

The black smoke from combustion engines is (was) the same thing that blows out the smokestacks of a power plant and rises out of fireplace chimneys. Black smoke is nothing more than soot, ash. Soot and ash are simply unburned and partially burned hydrocarbons. Hydrocarbons are the molecules in fossil and biofuels that combust and burn. In doing so, they release heat, energy. But, if an engine is incapable of burning all the hydrocarbons fed into it, it simply blows them out the exhaust.

In other words, black smoke is simply wasted hydrocarbons, wasted energy. Why do diesel engines smoke — or why did they — is as simple as combustion efficiency.

Again, today’s engines, especially today’s diesel engines, have a combustion efficiency that is much greater than the engines of the past. That is to say, today’s combustion engines burn a much greater percentage of the hydrocarbons fed into them than the engines of the past were capable of burning. There are still limitations with respect to what percentage of fuel an engine can burn off the total fed into it.

A diesel engine — which is a compression engine — fails to combust the entirety of the fuel fed into it because it fails to oxygenate the diesel fully. Poor oxygenation in a diesel engine is a consequence of the density of diesel. The hydrocarbon molecules in diesel are long and branched and often become entangled with one another which results in the formation of clusters.

The Rentar Fuel Catalyst is a pre-combustion diesel fuel catalyst. Made of the same noble metals found in a catalytic converter, the Rentar conditions diesel fuel before it enters the cylinders of a compression engine. By neutralizing the inherent charge found in fuel ions — the charge that produces clusters — the Rentar homogenizes diesel fuel.

As opposed to the fuel being a heterogeneous mixture of hydrocarbon clusters, the Rentar makes the fuel an even mixture. This allows for the oxygenation of the individual fuel molecules. And, that allows a diesel engine to maximize the potential of the fuel.