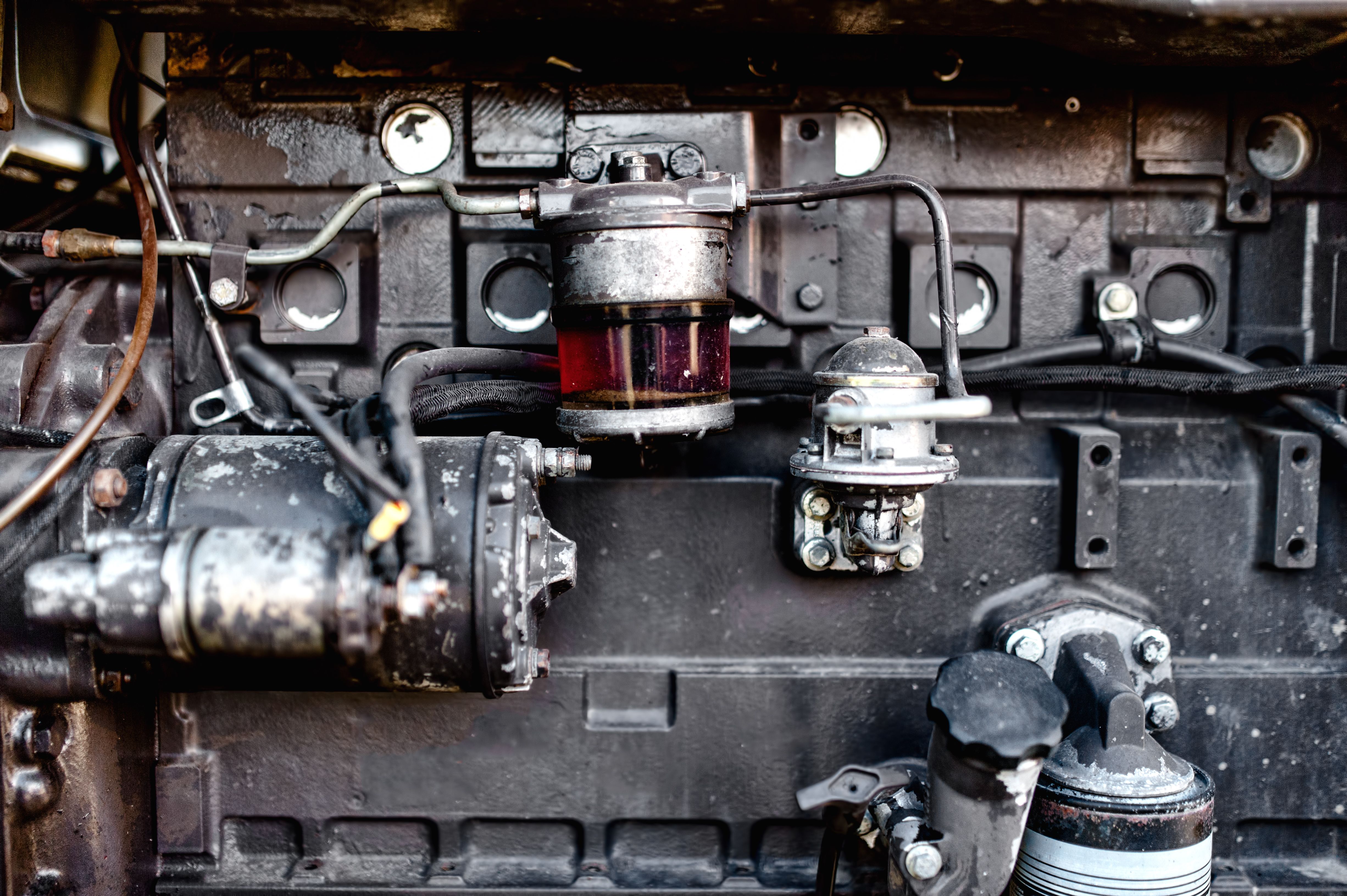 Why diesel engines get better gas mileage and burn cleaner than petrol engines is because diesel is a cleaner more energy dense fuel. A diesel engine is between 25 and 35 percent more fuel efficient than a gasoline vehicle of comparable size. With a diesel engine, you go to the pump much less often than you do with a gasoline engine. Explains BusinessInsider.com, “Diesel may cost more than regular gasoline (about $0.24 more per gallon, per AAA’s current figures) but it’s much richer in energy — between 25% and 30% richer. [For example], the new BMW 328d (d for diesel) gets better mileage than the gas-powered Smart Fortwo Coupe. And it produces 180 horsepower, compared to the Smart’s measly 70.”

Fuel density is not the only reason a diesel engine is more fuel efficient than a gasoline engine.

Thermal Efficiency of Diesel Engines Because of Compression Resistance of Diesel

The National Academy of Sciences, Engineering, and Medicine explains,

“On a volume basis, diesel has a higher energy content, called heat of combustion, and higher carbon content than gasoline; thus, on a per gallon basis diesel produces almost 15 percent more [energy]. However, on a weight basis the heat of combustion of diesel and gasoline is about the same, and so is the carbon content. One needs to keep in mind that this difference in energy content is one of the reasons why CI engines have lower fuel consumption when measured in terms of gallons rather than in terms of weight.”

And it isn’t only carbon dioxide that diesel and diesel engines produce less of. Gasoline and alternative fuels produce many emissions that diesel do not. For example, the combustion of gasoline produces large quantities of carbon monoxide. Diesel produces almost none. Alternative fuels generate large amounts of nitrous oxides, far more than diesel. And, diesel does not require them.

The general worry about diesel is the sum of sulfur oxides it produces when combusted. However, low-sulfur fuel reduces sulfur emissions by more than 97 percent. Additionally,

Neutrium.net explains why the difference between specific energy and fuel density is important when determining fuel efficiency, “The specific energy and energy density of fuel provide practical measures of the energy content of fuel in units more commonly used in the storage and handling of these substances (energy per weight and volume).”

Energy Densities of Gasoline and Diesel Vs Specific Energies

Gasoline and diesel sold in units of volume: gallons, liters, cubic meters, cubic feet. Gasoline and diesel are not priced per pound or kilogram. As a result, a comparison of the specific energy of gasoline vs diesel irrelevant when determining fuel economy and fuel costs. When calculating fuel efficiency and fuel costs, what is of significance is the energy a fuel contains per liter or gallon.

The Role of Fuel Density in the Calculation of Energy Density

Fuel density is the weight of fuel on a volume scale, how much a gallon or liter of fuel weighs.

Roughly, diesel is between 11 and 14 percent denser than gasoline.

Explains Transport Topics News, “The most significant difference [between spark-fired and compression engines] is in the way the fuel is ignited in the combustion chamber. Either the engine is built to run solely on natural gas, requiring it — unlike a diesel — to use spark plugs for ignition, or it is dual-fuel, combining the natural gas with a small amount of diesel fuel, which is compressed in the combustion chamber until it ignites, a process known as high-pressure direct injection, or HPDI.”