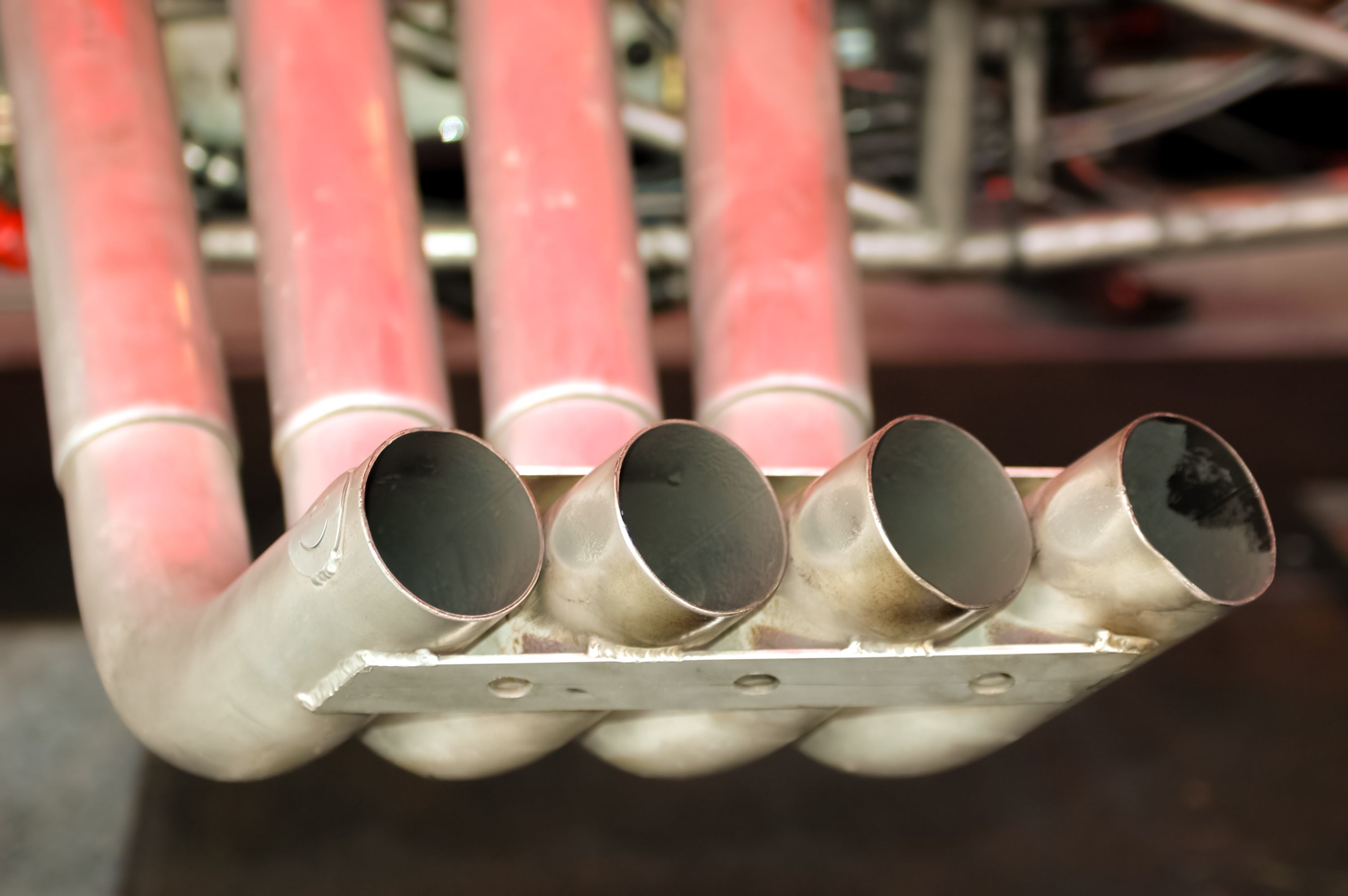 Carbon Monoxide and Its Effects

Carbon monoxide is a toxic gas that negatively affects almost all the living species in the biosphere. Carbon monoxide can affect everything from the nervous system of people to heart problems. “Breathing CO can cause a headache, dizziness, vomiting, and nausea. … Exposure to moderate and high levels of CO over long periods of time has also been linked with increased risk of heart disease. People who survive severe CO poisoning may suffer long-term health problems”

“Carbon monoxide readily reacts with the hydroxyl radical (OH) forming a much stronger, greenhouse gas–carbon dioxide. This, in turn, increases concentrations of methane, another strong greenhouse gas, because the most common way methane is removed from the atmosphere is when it reacts with OH. So, the formation of carbon dioxide leaves fewer OH for methane to react with, thus increasing methane’s concentration.

A NASA report indicates that carbon monoxide is responsible for a 13% reduction in hydroxyl concentrations and through other reactions, a 9% drop in sulfate concentrations. Sulfates are credited for offsetting some of the global warming due to greenhouse gases by reflecting incident solar radiation back to space.”

Gasoline-powered engines produce considerably more carbon monoxide than diesel-powered engines, but the amount of CO generated by diesel combustion is still a concern. With respect to how much of each emission both types of engines — gasoline engines vs diesel, — diesel engines produce far more nitrogen oxides.

Today’s diesel engines are more efficient than ever. That means they burn diesel more efficiently. The more efficiently a fossil fuel burns, the hotter the combustion temperatures. As a result of increased combustion efficiency, today’s diesel engines generate larger sums of nitrogen oxides than in the past. “Modifications in engine operating conditions which increase the peak cycle temperature, or the oxygen concentration in the burnt gases increase the nitric oxide concentration in the exhaust. The measured nitric oxide levels are found to be nearer the equilibrium concentration corresponding to the peak cycle temperature and pressure, then to the equilibrium concentration at exhaust conditions.”

Of the nitrogen oxides diesel engines produce, nitric oxide is the most common.

Nitric oxide and Its Effects

While nitric oxide is not a problem with respect to health or the environment, the fact it is highly reactive with oxygen and the two almost invariably produce a chemical bond — a bond that creates nitrogen dioxide, — nitrogen monoxide is an issue.

Nitrogen Dioxide and Its Effects

Unlike nitrogen monoxide, nitrogen dioxide is a dangerous diesel engine emission. “Nitrogen dioxide is toxic to various animals as well as to humans. Its toxicity relates to its ability to form nitric acid with water in the eye, lung, mucous membrane and skin. In animals, long-term exposure to nitrogen oxides increases susceptibility to respiratory infections lowering their resistance to such diseases as pneumonia and influenza. Epidemiological studies [of people] have also shown associations between NO2 concentrations and daily mortality from respiratory and cardiovascular causes and with hospital admissions for respiratory conditions.”

Nitrogen dioxide is also one of the two primary contributors to acid rain. “Acid rain results when sulfur dioxide (SO2) and nitrogen oxides (NOX) are emitted into the atmosphere and transported by wind and air currents. The SO2 and NOX react with water, oxygen and other chemicals to form sulfuric and nitric acids. These then mix with water and other materials before falling to the ground.”

The third nitrogen oxide of great concern to environmental scientist is nitrous oxide.

Nitrous Oxide and Its Effects

In comparison, methane — which is considered potentially the most dangerous of all greenhouse gases because of its potency; the sheer amounts released into the atmosphere annually, and because its stability — only has a global warming potential of 56 times that of carbon dioxide over a 20-year period; 21 times the GWP of CO2 over a 100-year period; and 6.5 times over a 500 year period.

Sulfur Dioxide and Its Effects

Sulfur dioxide is a gas made of molecules containing one sulfur atom and two oxygen atoms. While sulfur dioxide is generated by the earth, it is also a byproduct of fossil fuel emissions and can cause health problems for people.

“Sulfur dioxide irritates the skin and mucous membranes of the eyes, nose, throat, and lungs. High concentrations of SO2 can cause inflammation and irritation of the respiratory system, especially during heavy physical activity. The resulting symptoms can include pain when taking a deep breath, coughing, throat irritation, and breathing difficulties. High concentrations of SO2 can affect lung function, worsening asthma attacks, and worsen existing heart disease in sensitive groups. This gas can also react with other chemicals in the air and change to a small particle that can get into the lungs and cause similar health effects.” according to the U.S. National Park Service.

Hydrocarbon Emissions and Their Effects

Hydrocarbon emissions occur when an engine fails to burn a fuel completely. The result is that the hydrocarbons in a fuel — hydrocarbons being the valuable part of fossil fuels that ignite/combust/burn — exit the exhaust partially burned or unburned and enter the atmosphere. There are four components of hydrocarbon emissions that concern scientists most: aldehydes, alkyl nitrates, benzene, and benzene compounds.

“Aldehydes are toxic chemicals that result from the combustion of hydrocarbons, such as burning car fuel and plywood. They’ve been shown to inhibit photosynthesis in plants, cause eye, and lung irritations, and even possibly cause cancer. Alkyl nitrates are products of hydrocarbons that chemically react with molecules in the atmosphere. They can chemically react again to produce nitrous oxide, which can affect blood vessels, the liver, the kidneys and the nervous system. Benzene [has] been found to deplete red blood cells, cause cancer in mammals and damage bone marrow. Polynuclear aromatic compounds [have] been shown to cause cancer also.”

Particulate matter — the soot that causes black smoke — is possibly the most concerning of all diesel emissions. While it does very little with respect to global warming, like sulfur oxides and nitrogen oxides, particulate matter can affect the health of people, fauna, and plant life.

According to the EPA, the smaller the particulate matter, the greater the potential of it to cause health problems in people and animals because they are capable of entering the lungs and getting into the bloodstream. The size of particles is directly linked to their potential for causing health problems. “Numerous scientific studies have linked particle pollution exposure to a variety of problems, including:

While diesel engines are more fuel efficient and produce far less carbon dioxide and hydrocarbon emissions than their gasoline counterparts, the emissions from diesel engines — particularly nitrogen oxides and sulfur oxides — are of concern. However, there are measures that can be taken to reduce diesel emissions. Diesel fuel catalysts, catalytic converters, and particle filters can reduce emissions greatly.