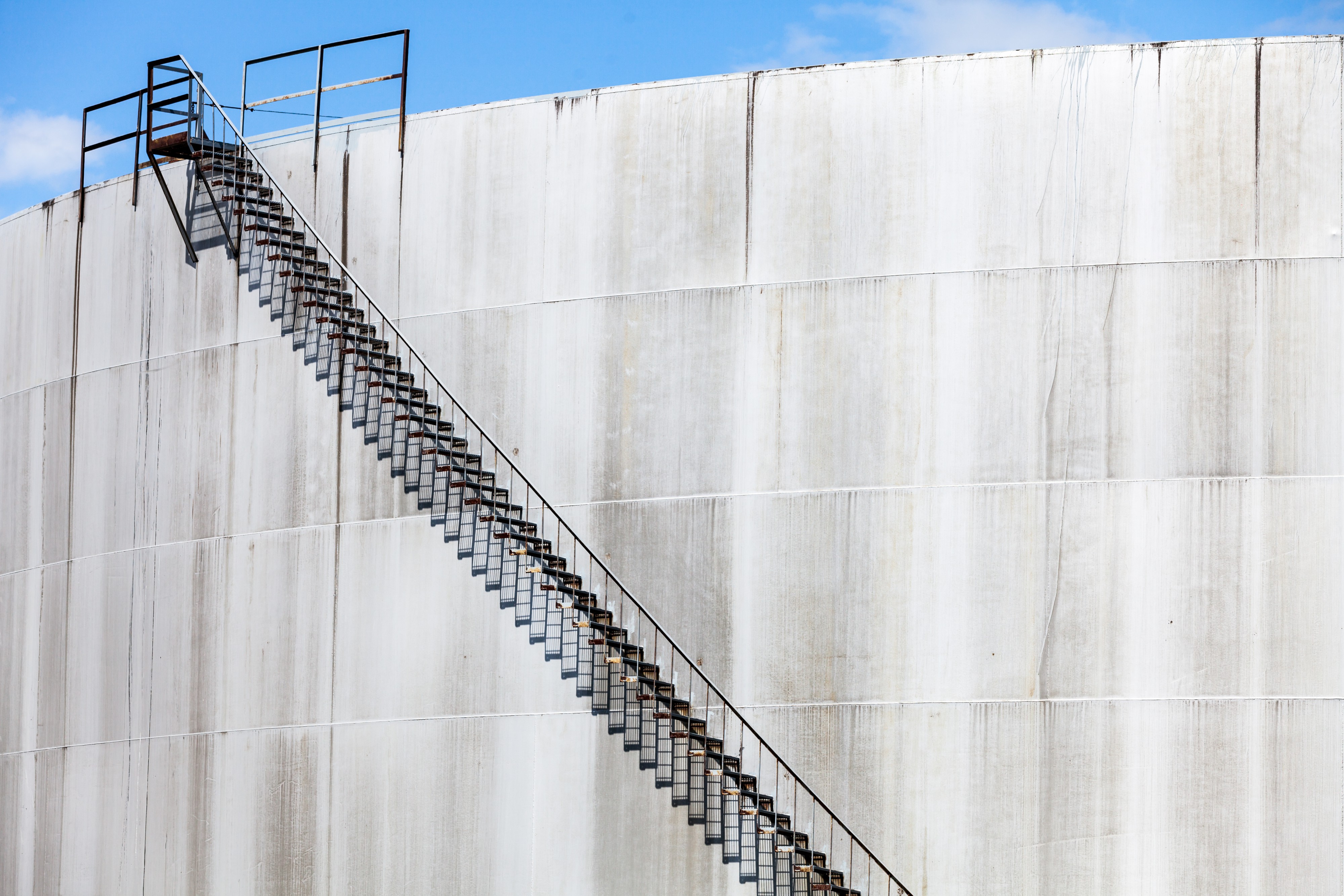 More important than asking what is in diesel is asking what hydrocarbons are in diesel, and in what combination.

There are two categories of fossil fuel hydrocarbons: saturated and unsaturated. And, there are four types of hydrocarbon classes, two in the saturated category and two in the unsaturated category. Chevron.com’s technical paper Diesel Fuels Technical Review outlines four classes, “There are four major classes of hydrocarbons: paraffins, naphthenes, olefins, and aromatics. Each class is a family of individual hydrocarbon molecules that share a common structural feature but differ in size (number of carbon atoms) or geometry. The classes also differ in the ratio of hydrogen to carbon atoms and in the way the carbon atoms are bonded to each other.”

Hydrocarbons with high hydrogen-to-carbon ratios are lighter than hydrocarbons with higher carbon-to-hydrogen ratios. The reason being, hydrogen is the lightest element on Earth. It follows reason, then, that gas-state fossil fuels like propane and natural gas (methane) — which have high hydrogen-to-carbon counts — are extremely light. On the opposite end of the spectrum, thick and heavy fossil fuels like diesel and fuel oil are high in carbon content.

As a result — at least in part — diesel engines are between 25 and 35 percent more fuel efficient than their gasoline engine counterparts and last two to three times as long.

Likewise, there is hydrocarbon formula for diesel.

Categories and Classes of Hydrocarbons in Diesel

With respect to hydrocarbon classes, the hydrocarbons in diesel fall under one of three categories: paraffins, aromatics, and naphthenes. Olefins are very uncommon in diesel fuel because they are uncommon in crude oil. “Olefins rarely occur in crude oil; they are formed by certain refinery processes.” As the Energy Technology Network’s Advanced Motor Fuels Department explains, “Diesel fuel consists mainly of paraffins, aromatics, and naphthenes. Diesel fuel contains hydrocarbons with approximately 12–20 carbon atoms and the boiling range is between 170 and 360 °C.”

What Saturated Hydrocarbons — Alkanes — Are

Different kinds of alkanes — saturated hydrocarbons — have different numbers of hydrogen atoms and carbon atoms. And, different alkanes have different hydrogen-to-carbon ratios.  There are two types of alkanes in diesel fuel: paraffins and naphthenes. “Paraffins and naphthenes are classified as saturated hydrocarbons because no more hydrogen can be added to them without breaking the carbon backbone.”

And, each alkane type can have a large number of different types.

“Under standard conditions of temperature and pressure (STP), the first four members of the alkane series (methane, ethane, propane, and butane) are in gaseous form, and compounds starting from C5H12 (pentane) to n-heptadecane (C17H36) are liquids (constituting large fractions of hydrocarbons found in liquid fuels (e.g., gasoline, jet fuel, and diesel fuel), whereas n-octadecane (C18H38) or heavier compounds exist in isolation as wax-like solids at STP. These heavier paraffins are soluble in lighter paraffins or other hydrocarbons and can be found in diesel fuel and fuel oils. Paraffins from C1 to C40 usually appear in crude oil (heavier alkanes in liquid solution, not as solid particles) and represent up to 20% of crude by volume.”

The remaining components of diesel fuel are aromatics, unsaturated hydrocarbons.

What Unsaturated Hydrocarbons — Aromatics — are in Diesel

The most common aromatics in diesel are:

Benefits and Drawbacks of Aromatics

Good Vs Bad Hydrocarbons in Diesel

Diesel fuel is not a “clean” fuel according to traditional environmentalist. The reason being, the particulate matter, and smog associated with burning diesel. However, the black smoke produced by diesel engines is hardly any different than the smoke from chimneys, volcanoes, and forest fires. While ugly, the black smoke that diesel engines of the past produced was simply unburned hydrocarbons.

Arguably the most dangerous emissions from combustion engines are the invisible gases found in emissions. Carbon monoxide, for example, is produced in extremely low quantities by diesel engines. On the other hand, gasoline engines produce significant amounts.

There is one reason — the prevalence of one hydrocarbon over another — that separate diesel from other fossil fuels: naphthenes. “Naphthenes are a class of cyclic aliphatic hydrocarbons or simply Cycloalkanes.” Simply, naphthenes are alkanes that loop. That means naphthenes are energy-rich and extremely dense. More importantly, the emissions from naphthenes are not toxic.

Diesel Hydrocarbons Compared to Those of Other Fossil Fuels

Diesel has a higher alkane content than gasoline and a lower aromatics content. Additionally, gasoline has a high alkenes content. Alkenes produce toxic emissions. Rather than alkenes, diesel contains naphthenes, a form of alkanes. Alkanes are the cleanest class of hydrocarbons with respect to emissions. And, naphthenes have the highest energy density of all hydrocarbons.

With respect to hydrocarbon emissions, diesel is the cleanest fossil fuel.