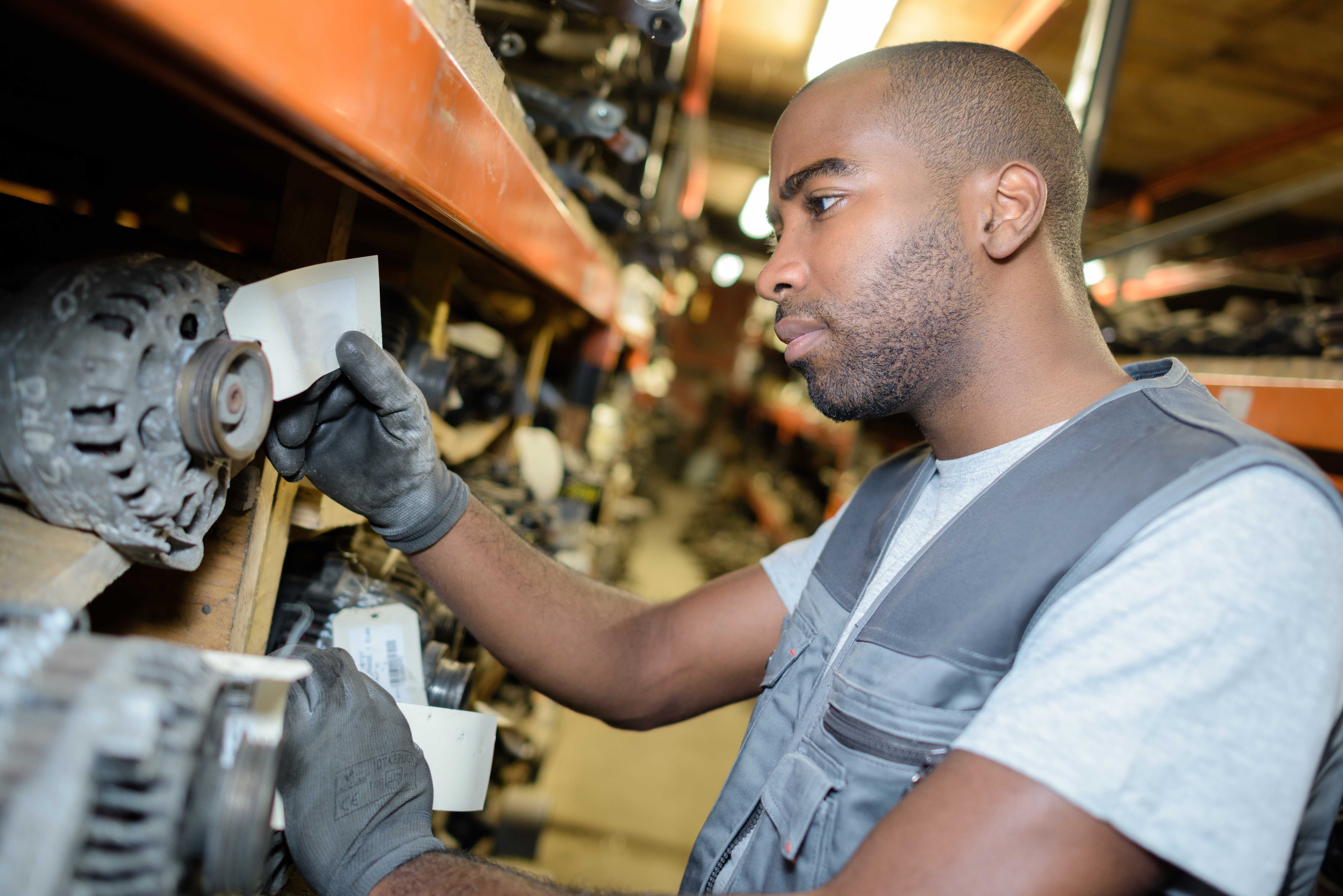 Analyzing The Pros and Cons of Diesel Engines

Not only was black smoke highly visible, but it also smelled bad. Black smoke, scientists began to realize, also contributed heavily to health issues, respiratory tract irritation particularly. But it turns out, traditional diesel engines were not nearly as polluting as the gasoline engines of the same era. Nevertheless, it is difficult for anyone to ignore the pollution they can see and smell.

Most irritating about black smoke is the fact that it is a product of engine inefficiency. The black smoke produced by traditional diesel engines consisted almost entirely of unburned and partially burned hydrocarbons. Black smoke is vaporized diesel that goes from the fuel tank, through the engine, and out the exhaust without combusting.

The reason traditional diesel engines burned diesel so inefficiently is because of poor diesel oxygenation. Diesel —  and all fossil fuels for that matter — requires oxygen to burn. More precisely, each individual hydrocarbon molecule that composes diesel requires oxygen to burn. Until the last 30 years, diesel engine injectors were inefficient at oxygenizing diesel.

Because traditional fuel injectors produced large-droplet diesel aerosol, an unacceptable percentage of diesel hydrocarbons went unoxygenated. Simply, when the injectors sprayed the diesel into the combustion chamber of the engine, the engines could not combust the diesel completely.

Another issue that was common in traditional diesel engines was the production of two highly toxic emissions: sulfur oxides and nitrogen oxides.

Since producing ultra-low-sulfur diesel became a government mandate, the amount of sulfur dioxide produced by diesel engines in the U.S. has fallen significantly. Unfortunately, not all countries in the world operate under the same standards for sulfur in fossil fuels as the U.S., Canada, and Western Europe. India, for example, is not nearly as strict. “India currently has two fuel quality standards: one that applies to places that meet BS-IV and other for the once that follows BS III. Nearly half of the country now requires 50 ppm sulfur and gasoline. The rest of the country allows up to 150 ppm sulfur gasoline and 350 ppm sulfur diesel.”

Overall, however, the levels of sulfur oxides emitted from fossil fuel engines are far lower than they were in the past. As a result, the most dangerous emissions produced by the diesel engines of today are nitrogen oxides.

Harmful consequences of nitrogen oxides do not include health problems. However, “NOx gases react to form smog and acid rain as well as being central to the formation of fine particles (PM) and ground-level ozone, both of which are associated with adverse health effects.”

But nitrogen oxides are not the only negative component of today’s diesel engine emissions. Of course, diesel engine emissions will produce water and carbon dioxide. That is a given. But, the production of particulate matter is not a consequence of diesel combustion. Particulate matter is a consequence of diesel not combusting.

Contrary to what one might think, no combustion engine burns all the fuel fed into it. Ever. There is always a portion of the fuel that goes from the fuel tank, through the engine, and out the exhaust without combusting. The black smoke once produced by diesel engines was little more than vaporized diesel. Soot is nothing more than partially burned, vaporized hydrocarbons.

So, while particulate matter is major concern scientists and environmentalists have for diesel engines, gasoline engines are becoming far more concerning.

Emissions from Diesel Engine in Relation to Gasoline Engines

Diesel engines produce almost no carbon monoxide. Carbon monoxide is one of the most dangerous emissions to human health associated with fossil fuel. Additionally, diesel has a very high compression resistance. Gasoline, on the other hand, does not. Gasoline will auto-ignite under relatively low pressure. As a result, gasoline manufacturers increase the octane rating of gasoline.

In order to increase the octane rating of gasoline, manufacturers add additives to gasoline. In the past, lead was the additive. But, in 1996, because of the serious health and environmental issues vaporized lead produced, Congress banned the use of tetraethyllead as an octane booster. Today, benzene, toluene, and xylene — aromatic hydrocarbons — are the additives used to boost octane. However, major concerns are arising regarding aromatic hydrocarbon additives.

“Members of the scientific community, are concerned that aromatics exist in the environment at unsafe levels. The chemicals get released into the air as nano-sized particles – ultrafine particulate matter, or UFPs – that can be absorbed through the lungs or skin. Studies in peer-reviewed journals like the Journal of Environmental Science and Health, Environmental Health Perspectives and Particle and Environmental Toxicology, have linked these particles from aromatics to diseases ranging from ADHD to asthma.”

Because diesel has a very high compressive resistance to autoignition, there is no need to add additives. So, diesel combustion produces almost no carbon monoxide and no ultrafine particulate matter. And, diesel engines get far better fuel efficiency than their gasoline counterparts.

The fuel efficiency of diesel engines, compared to their comparably-sized gasoline counterparts, is considerably better. Considerably may be an understatement. A diesel engine will get between 25 and 35 percent better fuel efficiency than its gasoline counterpart. There are two reasons why. First, diesel has a fuel density of 12.5 percent greater than gasoline. In addition to diesel having a higher density than gasoline, diesel engines are more efficient.

As a result of the limitations of gasoline with respect to fuel density and compression resistance, gasoline will likely always be inferior to diesel.